It’s been almost two months since T.I. made those shocking comments about monitoring his teen daughter’s virginity and now, Deyjah Harris is finally back on social media! As you may know, the 18 year old seemingly took a break from Instagram after hinting at the fact that she was also, just like many others, bothered by what her rapper dad shared with the world about her annual visits to the gyno.

Previously, TIP told the world that he would come with her to check her hymen every year but also that it’s still intact at the age of 18.

Obviously, that might be a pretty inappropriate thing to do and Deyjah probably felt embarrassed T.I. even made those personal details public without her consent.

Fans were convinced of it after they saw she’d liked comments calling T.I. out!

Later on, T.I. addressed his previous comments on Red Table Talk amid the backlash, dishing that ‘I think all this surrounds a conversation I was having in a joking manner, when asked how I deal with parenting in this day and age. And so I began to, you know, from a place of truth, to embellish and exaggerate.’

He went on to add: ‘And I think that a lot people took it really literal, because if you put my reputation about who I am as a father, who I have been, I honestly thought that people knew me better than that. Let me go set the record straight, I never said that I was in any exam room, that’s a falsity. I also never said that it was being done present day as an 18 year old…and I never said her mother was not present…’

TIP stressed that Deyjah’s mom was definitely with them every single time as well!

The man then admitted that he regretted discussing his daughter’s virginity publicly and that she’s indeed asked him to never address it again.

As for her new post, the first in almost two months, Deyjah shared her new hair color but also new body ink.

The tattoo is of a butterfly and alongside it, there is a very important reminder: ‘One day at a time.’ 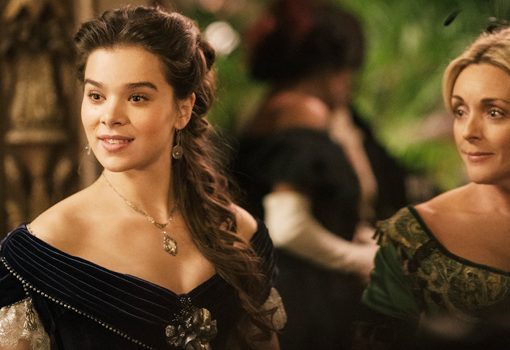 The Dickinsons are headed to the opera in the sixth – and in my opinion, the best – episode of the second […]

Jasmine Harman, 44, has given fans an update about her upcoming episode of A Place In The Sun, which was filmed before […] 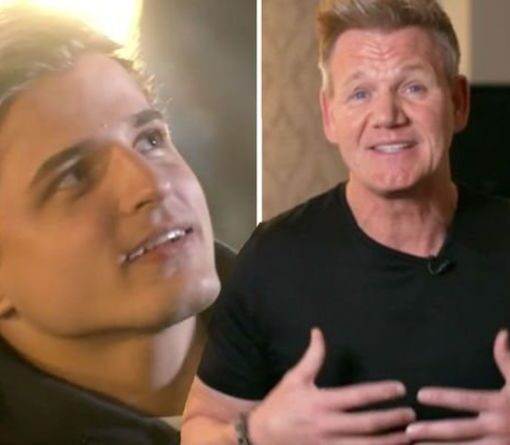 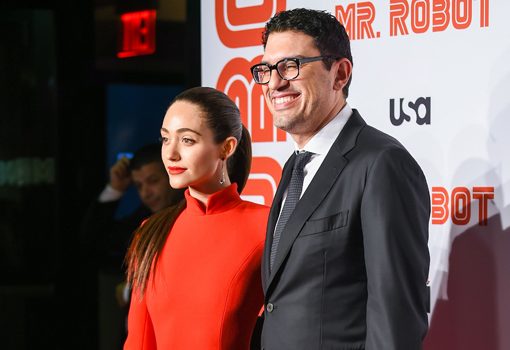 Emmy Rossum’s baby is born, whom the world only learned about after she arrived! It turns out the ‘Shameless’ star was secretly […]