Naga, 44, and Louise, 51, were on hand to host today’s edition of BBC Breakfast, with the pair discussing all matter of festive topics ahead of Christmas Day. One such conversation which arose was the viral hit of a Man On A Swing, with the presenters going on to debate whether the person on the playground apparatus was swinging towards them or away from them. With the BBC hosts having differing opinions, they switched places and in doing so, caused some chaos with the production team.

With Naga sat on the left-hand side and Louise on the right, they showed viewers at home the viral video which has caused much debate on social media as to which way the man is swinging.

After watching it themselves, the pair thought differently and they decide the only way to settle the issue was to switch places not the sofa.

This isn’t a usual circumstance on the show as the presenters have to be plugged into their own specific microphones from the desk in front of them to be heard.

The internet sensation played out again and when the camera returned, the presenters were seen in opposite places of the sofa then they had been, but it wasn’t long before they realised they may have caused some trouble.

They thought they may have been able to get away with their shake-up to the show as they chuckled at causing mischief.

Louise then commented as she put her papers to her face: “We’ve really messed it up with the gallery.”

Naga added: “We’ve really, really upset the director,” with her co-host stating: “We’re going to have to swap things around.”

Hoping they wouldn’t be seen chaining positions, the presenters were caught in the act as the screen stayed in the studio instead of returning to the video.

Rounding off the segment after causing some chaos, Louise told her co-host: “Oh Naga, I love working with you, you make me laugh.

Taking to Twitter, viewers commented on the comical moment between the pair, as they don’t usually present together.

One wrote: “@louiseminchin @BBCNaga best double act on tv since morecambe and wise . You both light up the sofa this morning. Ps swing is going away towards building.”

Whilst a third commented: “You will definitely be on the naughty step. brilliant program, you are bringing the fun to Christmas Eve.”

Naga too responded to the moment on social media as she took to Twitter to give her answer to the viral hit.

“Having WAY TOO MUCH FUN this morning with @louiseminchin @BBCBreakfast (BTW – Deffo swinging TOWARDS the camera).”

Louise also wrote: “Do not listen to @BBCNaga he is swinging towards the building!!! And any which way it’s been lovely to present @BBCBreakfast with her this morning.” Well, sadly we won’t be seeing Batman’s origin in Joker 2 since Matt Reeves is working on his version of The Dark […] 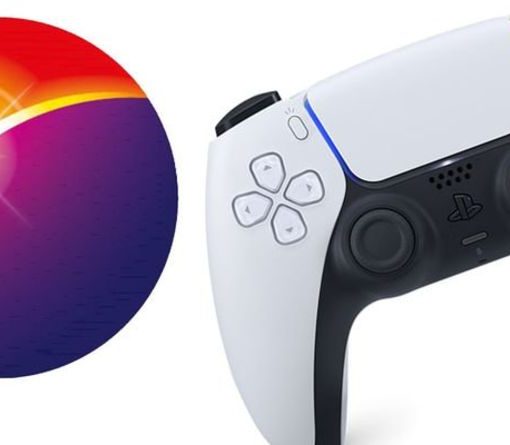 “But don’t worry – you’re still in the running for our next one. If you win a code to buy a brand […] 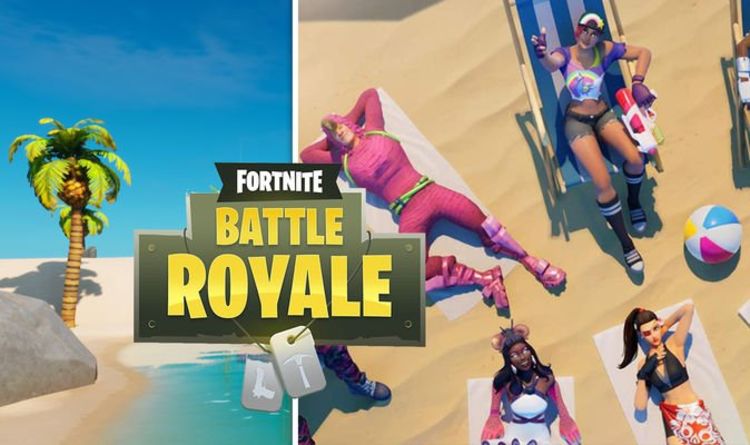 Fortnite update 13.30 launched alongside all of the usual big fixes, map changes and new features earlier today (July 21). But as fans […] 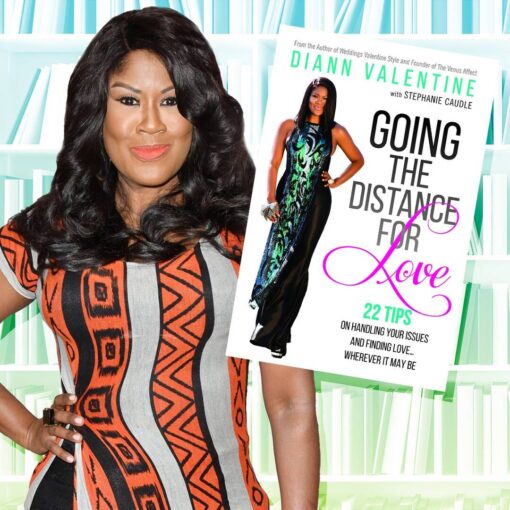 Here’s what reviewers are saying: “I received this book for Christmas and I cannot put it down! I love how the book […]