Trump over the weekend said the United States and China would “very shortly” sign their so-called Phase 1 trade pact, which was announced earlier this month and has helped propel the U.S. stock market to records.

“The stream of news has continued to favor the bullish bias, so there really hasn’t been a reason for people to sell, and you’ve got that fear of missing out that has kind of kicked in the last month and a half,” said Chuck Carlson, chief executive officer at Horizon Investment Services in Hammond, Indiana.

Additionally, China will lower tariffs on products ranging from frozen pork and avocado to some types of semiconductors next year.

“The key for businesses is that tariffs may not escalate further from this point,” said Mona Mahajan, U.S. investment strategist with Allianz Global Investors in New York. “That’s critical for business confidence and the overall backdrop in which they’re operating.”

Energy .SPNY and industrials were the best-performing S&P 500 sectors, while utilities .SPLRCU lagged the most.

Trading volume is expected to be sparse in a trading week shortened by the Christmas holiday. On Monday, roughly 5.9 billion shares changed hands on U.S. exchanges, well below the 7.2 billion daily average over the last 20 sessions.

The benchmark S&P 500 has climbed more than 28% so far in 2019, helped by improving investor sentiment over trade relations, interest rate cuts by the Federal Reserve and optimism the economy will avoid a severe downturn at least in the near term.

In other company news, Apache Corp (APA.N) shares soared 17.3% after it and French rival Total (TOTF.PA) announced a joint venture to develop a project off Suriname in a deal that gives the U.S. oil and gas producer a cash injection.

Advancing issues outnumbered declining ones on the NYSE by a 1.23-to-1 ratio; on Nasdaq, a 1.07-to-1 ratio favored advancers. 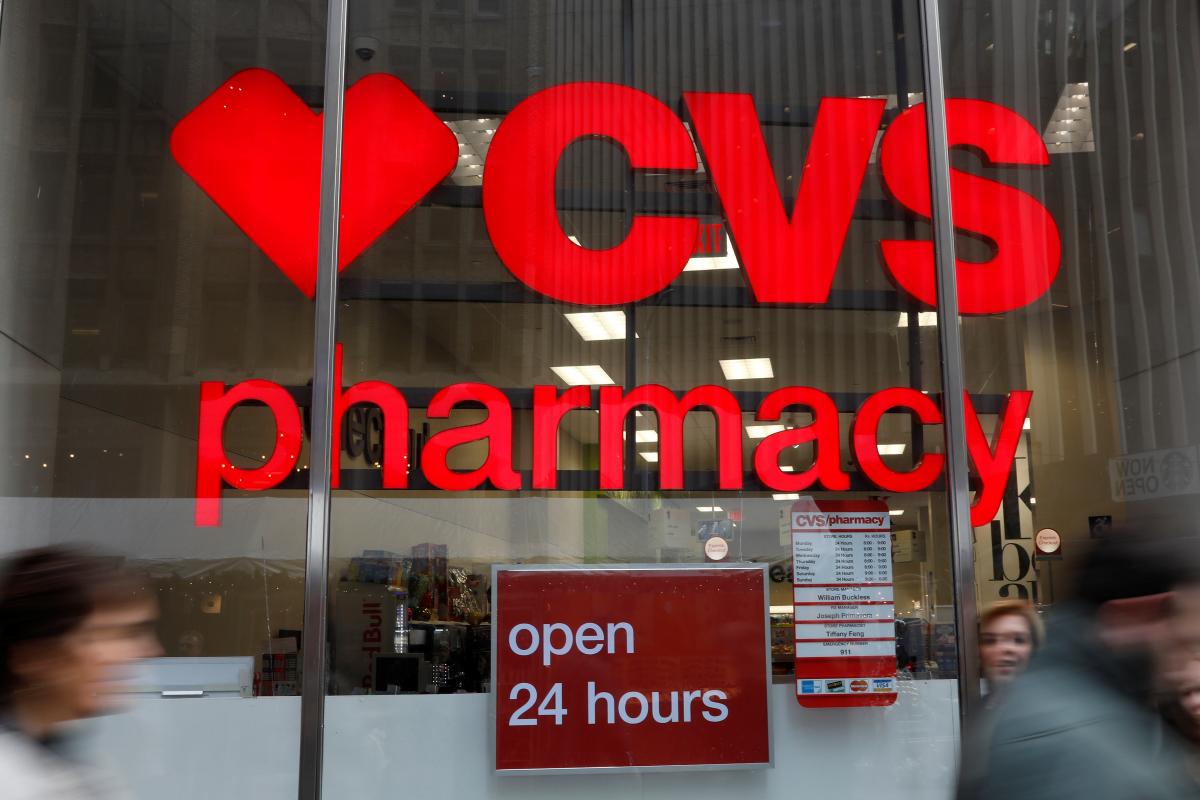 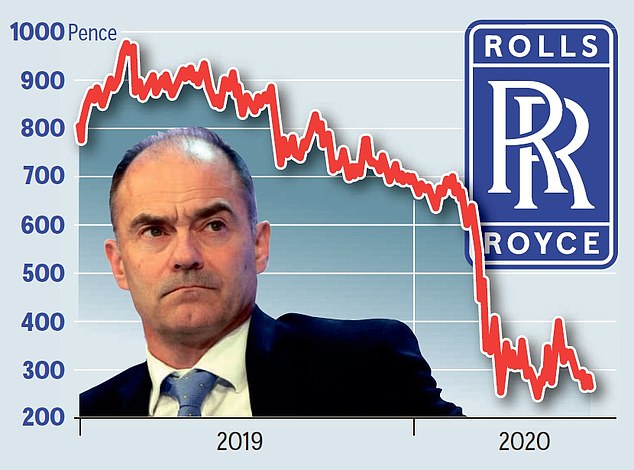 Fears Rolls-Royce will need billions in taxpayer bailout: Engineer has taken a £3bn Covid pandemic hit By Francesca Washtell For The Daily […] 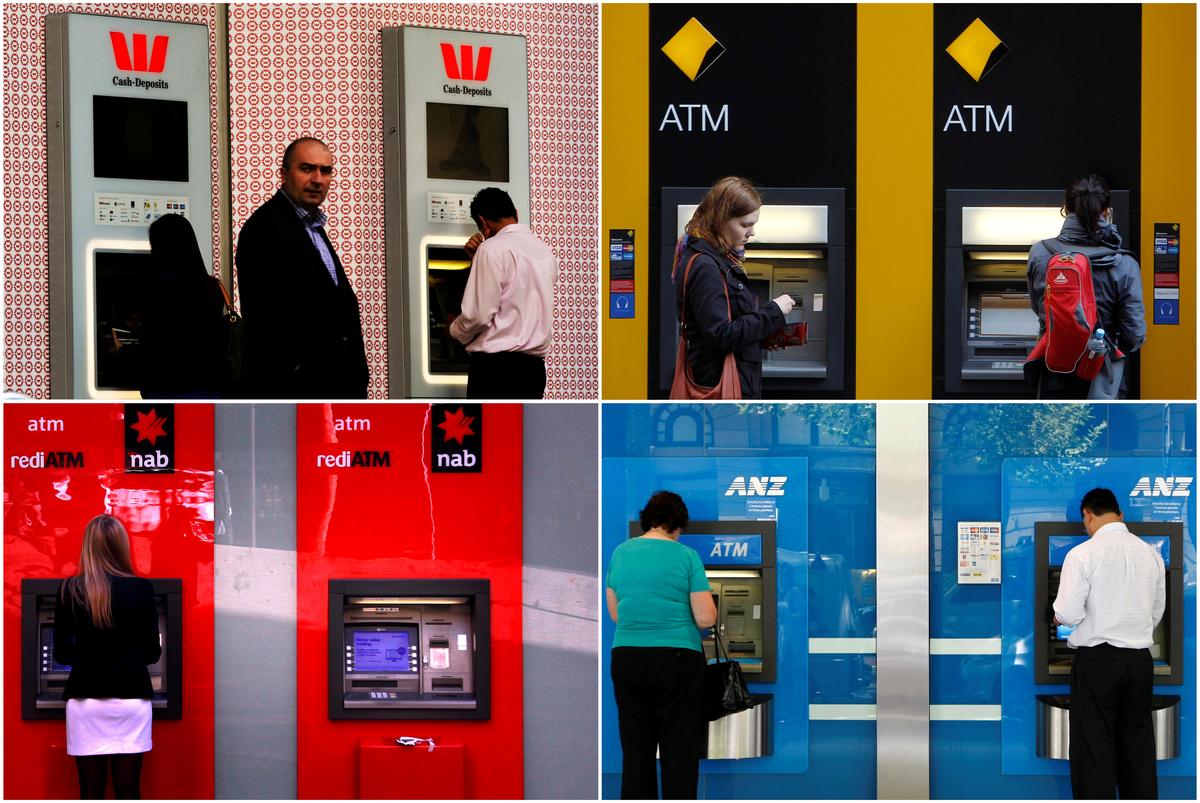 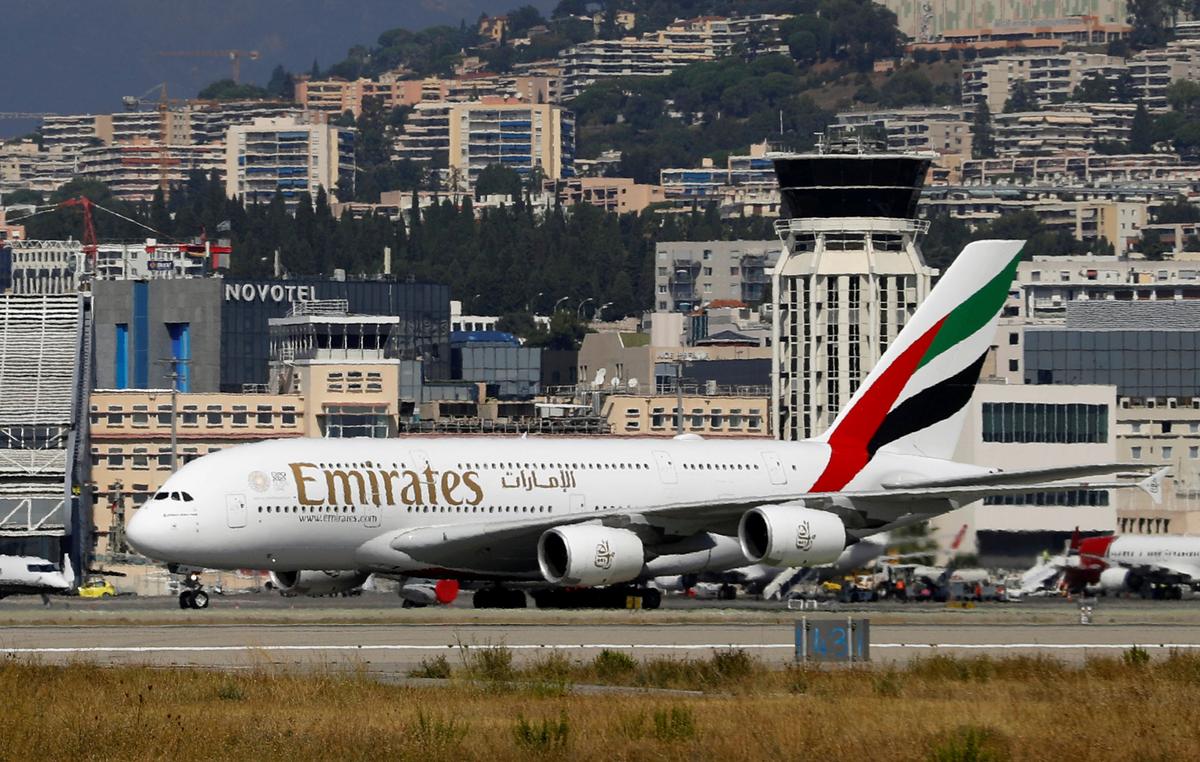 PARIS/DUBAI (Reuters) – Dubai’s Emirates is exploring switching some orders for the world’s largest jetliner, the Airbus A380, to the smaller A350 […]