Two more women have sued the estate of accused sex trafficker Jeffrey Epstein, alleging that as minors they were sexually assaulted by the financier and others.

The women allege that Epstein, who died by suicide in August while in federal custody, abused them decades ago in New York City and South Carolina, according to a complaint filed in the Southern District of New York.

The two suits are among the five that lawyer Lisa Bloom has either filed or is planning to file against the executors of Epstein’s estate, Darren Indyke and Richard Kahn.

Nine other women sued Epstein earlier this month, saying he had “sexually battered, assaulted and abused” them at his estates in New York City, Palm Beach, Florida, New Mexico and the U.S. Virgin Islands.

A lawyer representing other women who have said they were abused said last month that dozens of cases could be filed against the disgraced financier’s estate.

Epstein, 66, was arrested July 6 on accusations of trafficking and abusing dozens of girls in the early 2000s. He pleaded not guilty and died in custody at the Metropolitan Correctional Center in Manhattan.

He pleaded guilty in 2008 to procuring a person younger than 18 for prostitution and felony solicitation of prostitution. He served a 13-month sentence in a Florida county jail and was granted a federal nonprosecution agreement.

A lawyer representing Epstein’s estate, Bennet Moskowitz, did not immediately respond to a request for comment Monday. At a court hearing last month, he told a judge he was working to assemble a complete picture of Epstein’s finances.

It is “perhaps the most complex estate I’m aware of,” Moskowitz said.

In court documents, one of the women identified as Jane Doe 3 said she was 15 when she met Epstein at a casting call for a modeling agency in 1990 in New York City.

The agency’s president sent the teen to a residential address on the Upper East Side, where Epstein allegedly portrayed himself as a fashion photographer and told her to undress, the suit states.

He is accused of photographing her naked and assaulting her, according to the documents.

Another woman, identified as Jane Doe 4, said she was 13 when Epstein hired her to work as a babysitter at his vacation rental in Hilton Head, South Carolina, in 1984.

The woman said there were no children at the home. She said that she took alcohol and drugs from Epstein and that he raped her, the documents say.

The documents allege that the pattern of “abuse and assault” continued for several years when Epstein visited the area during the summer.

The documents allege that Epstein later brought Jane Doe 4 to New York several times to “essentially offer her up as “fresh meat” to wealthy men at “intimate” gatherings.

Another man, who is not identified in the documents, allegedly slapped and raped her.

The suit, which is seeking damages of $100 million, alleges that the women suffered extreme emotional trauma after the alleged assaults. 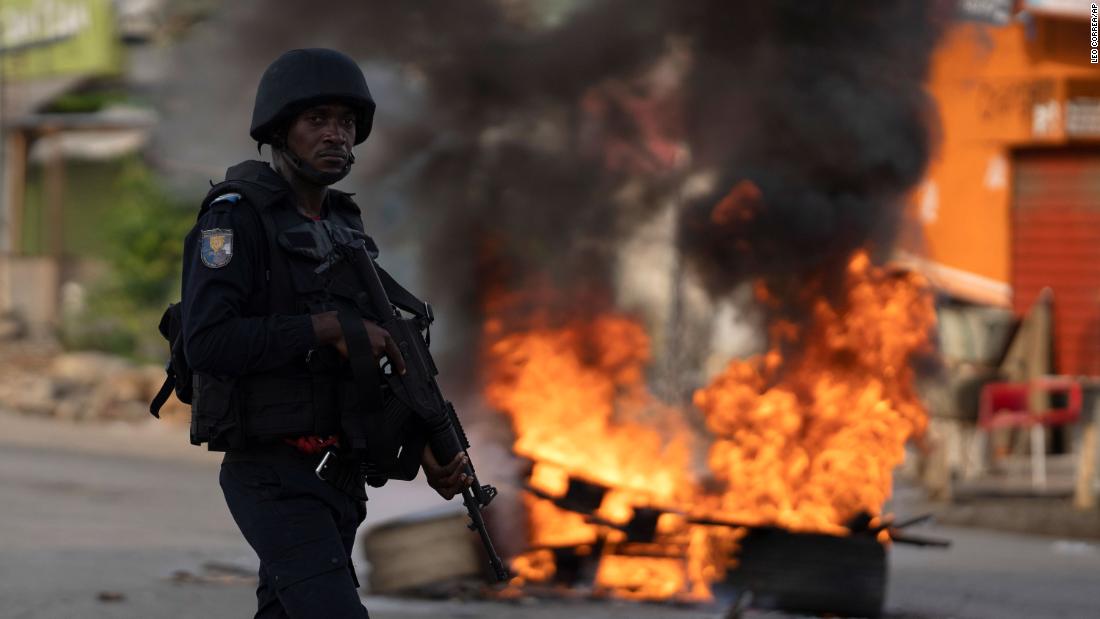 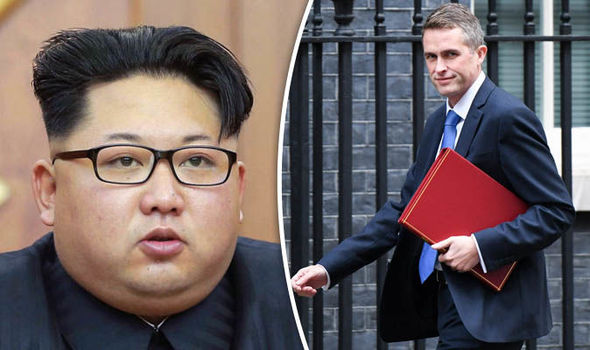 HMS Sutherland will sail from Devonport in the New Year on a nine month deployment to the Far East. In recent months […] 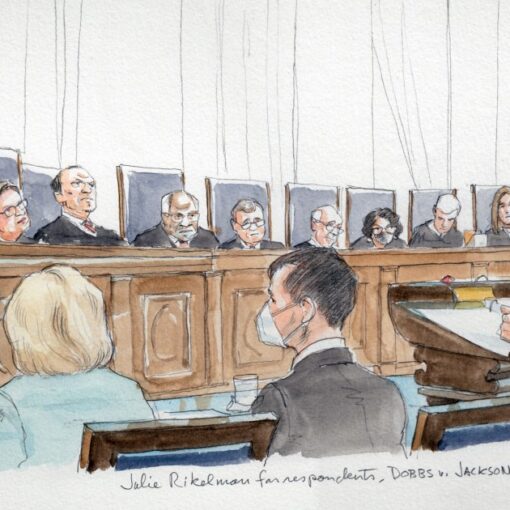