The possibility of life on Mars is the subject of significant interest to NASA due to numerous similarities it shares with Earth, but to date, no proof has been found of past or present life as we know it. Recent advances suggest the Red Planet once flowed with water, meaning Mars may have once harvested life in conditions much warmer and wetter than today. However, Amazon Prime’s “Tomorrow’s World” revealed how that all changed about four million years ago.

The 2018 documentary detailed: “After similar beginnings, Earth and Mars destinies were vastly different, what happened?

“Many experts believe that a gigantic asteroid struck Mars four billion years ago.

“The incredibly violent impact evaporated the oceans and wiped out all volcanic activity.

“But the experts don’t think this cataclysmic asteroid was solely responsible for Mars’ transformation.”

NASA’s Chief Scientist Dr James Garvin revealed that the size of a planet is important for its ability to survive.

He said: “Mars is a lot smaller than the Earth and one of the things we’ve recognised across the Solar System, is that size does matter.

“Planetary size has a bearing on how the atmosphere of a planet evolves.”

The series then went into further detail.

It added: “Mars is, in fact, six times smaller than Earth and its smaller core is cooler than that of our planet.

READ MORE: Life on Mars: How scientist was stunned by ‘complex organism’ discovery

“Over time, Mars cooled faster and its volcanoes finally died and with nothing to feed it, its atmosphere dissipated, leaving Mars at the mercy of cosmic rays, and the cold of space.

“Mars is now an arid and lifeless desert and on the surface, the average temperature is -63C, the atmosphere rich in CO2, 100 times thinner than on Earth.

“In this hostile environment, there is apparently no place for water, the source of life, but if it was once abundant here, could some still remain above or below ground?”

Dr Garvin explained why the space agency is so invested in looking for molecules below the ground.

He continued: “If we were to know those self-replicating molecules, that we would call life, existed on Mars, that would be the greatest discovery in the history of humankind.

“It would change everything.”

On October 8, 2015, NASA published its strategy for human exploration and colonisation of Mars, the concept operates through three distinct phases leading up to fully sustained civilisation on the Red Planet, which they hope to implement sometime in the mid-2030s.

NASA’s Mars mission is split into three distinct phases leading up to a fully sustained civilisation.

The first stage, already under way, is the “Earth Reliant” phase, this will continue to use the International Space Station until 2024, validating deep space technologies and studying the effects of long-duration space missions on the human body.

The second stage, “Proving Ground,” ventures into cislunar space for most of its tasks, to test deep-space habitation facilities, and validate capabilities required for human exploration of Mars.

Finally, phase three, the “Earth Independent” stage includes long-term missions on the Red Planet with surface habitats that only require routine maintenance, and the harvesting of Martian resources for fuel, water, and building materials. 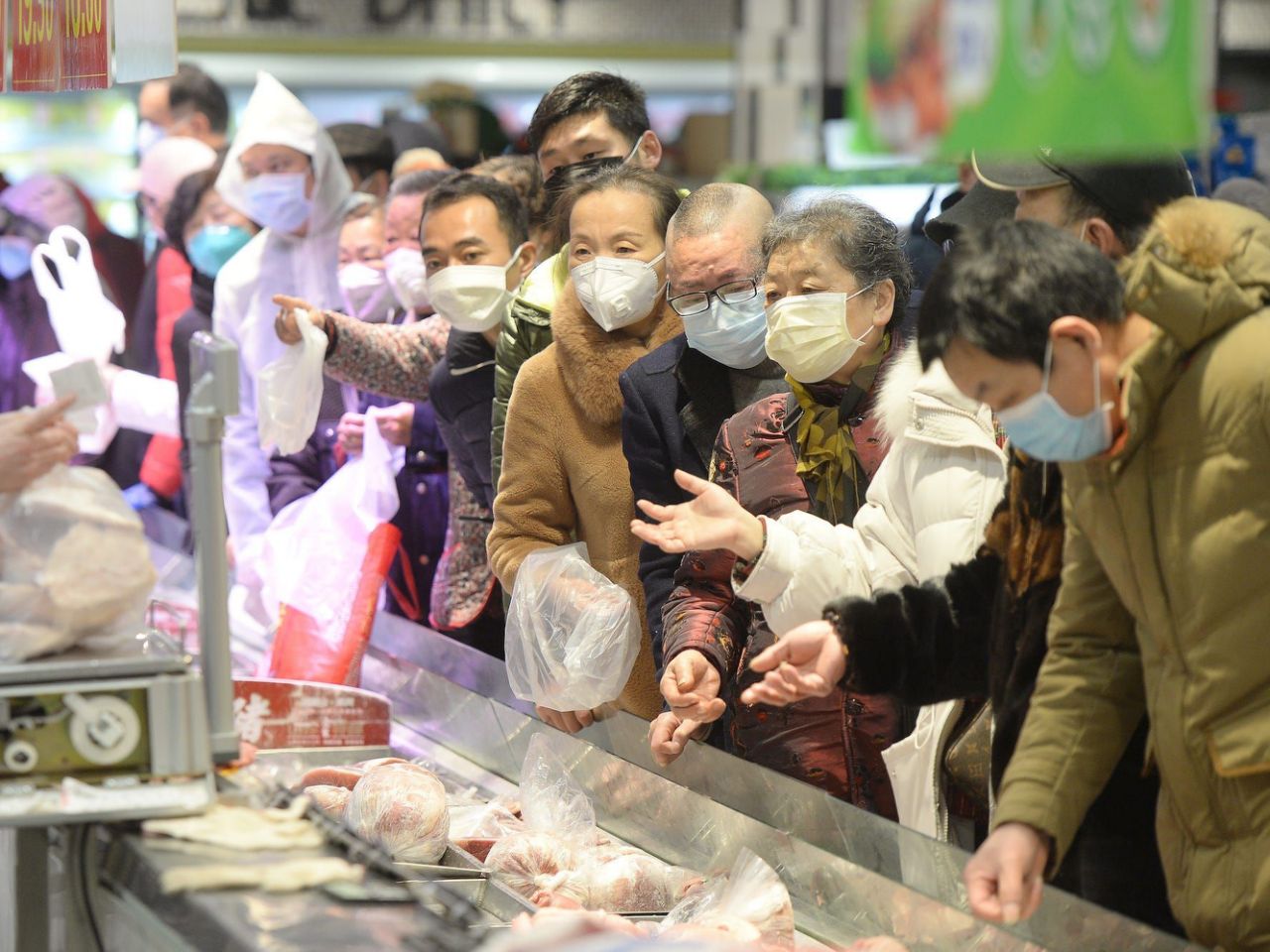 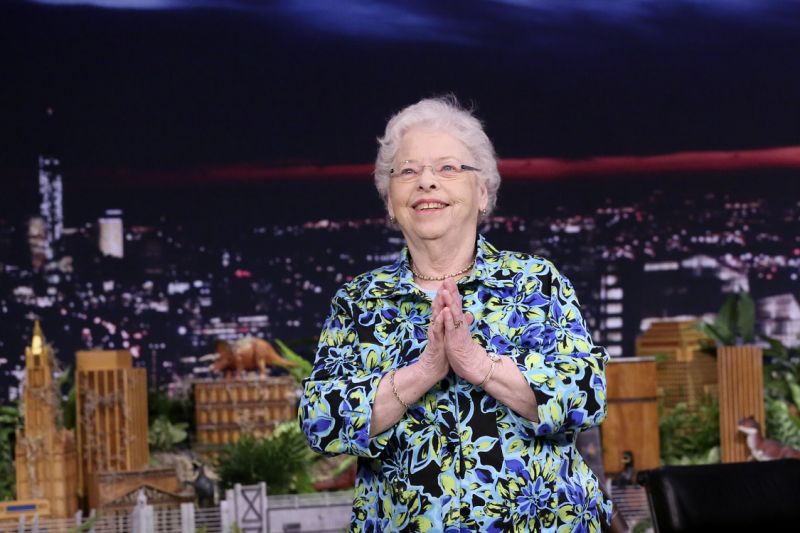 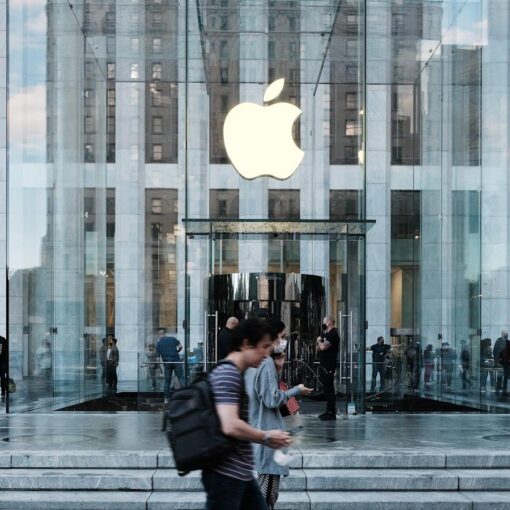 An Apple store.Spencer Platt/Getty Images All Apple stores in New York City were closed for in-person shopping on Monday. The closures come […]