The idea sounds like it is straight out of a sci-fi thriller, and that is because it is – the warp drive was fist seen in Star Trek, allowing for superluminal spacecraft propulsion across the cosmos. According to Albert Einstein’s special relativity theory, the problem of a material object exceeding the speed of light is that an infinite amount of kinetic energy would be required. But, this can theoretically be solved by warping space to move an object instead of increasing the kinetic energy of the object to do so, and it is exactly what Dr Harold Sonny White told NASA in 2012.

He said last year: “NASA’s Advanced Propulsion Physics Laboratory, informally known as Eagleworks, is challenging everything we know about propulsion and power.

“While their research might not be as practical as refining the spark igniter on a LOX methane engine, what they are doing is important because they are answering questions that other scientists aren’t even asking.

“Their purpose is to pursue propulsion technologies necessary to enable human exploration of the Solar System over the next 50 years.

“Their hope is that by the end of this century we can use those same technologies for interstellar travel.

“The team is led by Dr Harold Sonny White, who has been working on the fringe of propulsion science since the early Noughties when he put together a paper that described an actual implementation of the Alcubierre Warp Drive.”

Mr Scott went on to discuss how the idea could become a reality.

He added: “Miguel Alcubierre is basically a guy who watched some episodes of Star Trek and decided to reverse Einstein’s field equations so he could compress space-time.

READ MORE: Time travel possible: ‘You CAN do it!’ How scientist proposed ‘shortcut’ from LA to Oz

“The only problem was the original prediction said it would take a billion times the amount of energy in the universe to make it work, but over the years scientists have whittled that down to a few times the energy of the Sun and now they have it at about the mass of Jupiter.

“Dr White proposes shaping the warp to try and reach Alpha Centauri in just a few weeks, for about the same price of a car.

“He took the idea to NASA and talked them into giving him a room Johnson Space Centre and Eagleworks was born.

Mr Scott went on to reveal how there has been some success already with tests but admitted more will be needed in the future.

He continued: “They even built an instrument to test these theories, called the White Juday Warp Field Interferometer to measure really tiny increments by splitting a laser, bouncing that laser off two mirrors and then realigning it where the wavelengths interfere.

“According to Dr White, some of these tests have led to positive results, but the only problem is the details are so precise that it’s kind of hard to verify.

“Even if they get positive results, the effects are so minuscule it’s kind of hard to figure out how that could be scaled up to something that could actually push a ship.

“At the moment we just don’t have the knowledge of the kind of exotic energy that would be required to do such a thing, but when we do, Dr White has a good idea of what it would look like.

“Dubbed the IXS Enterprise, Dr White revealed his concept art in 2013 to give an idea of what the ship might look like, featuring the rings that would create the warp bubble.” 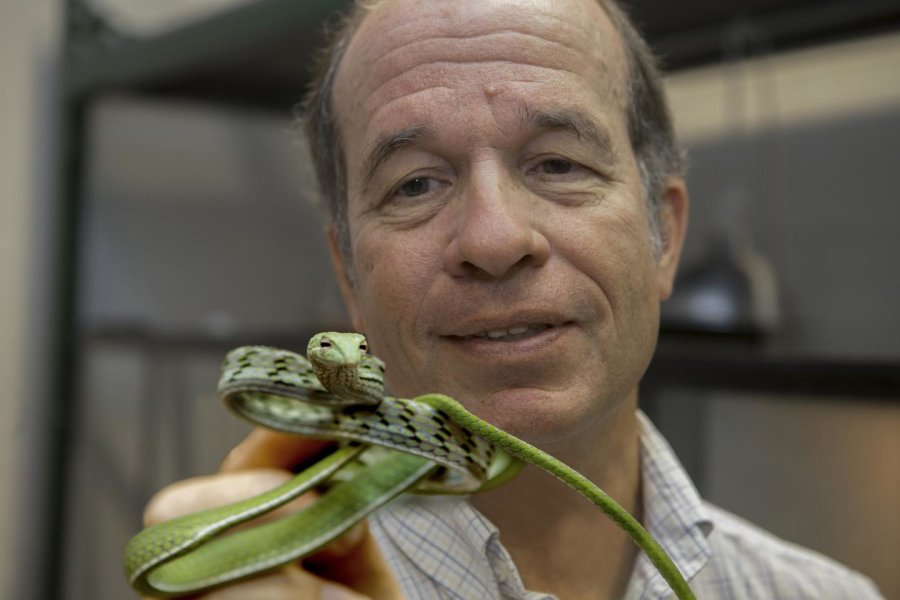 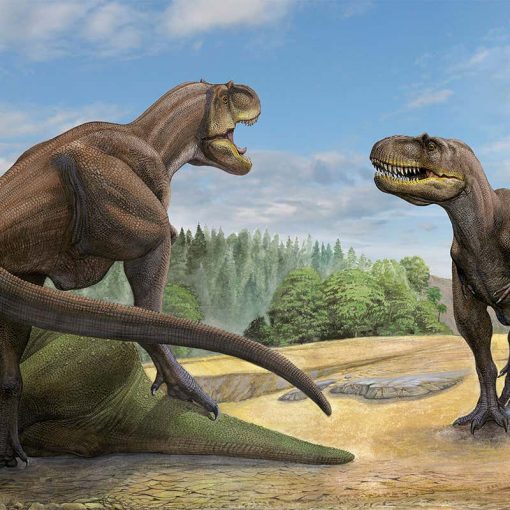 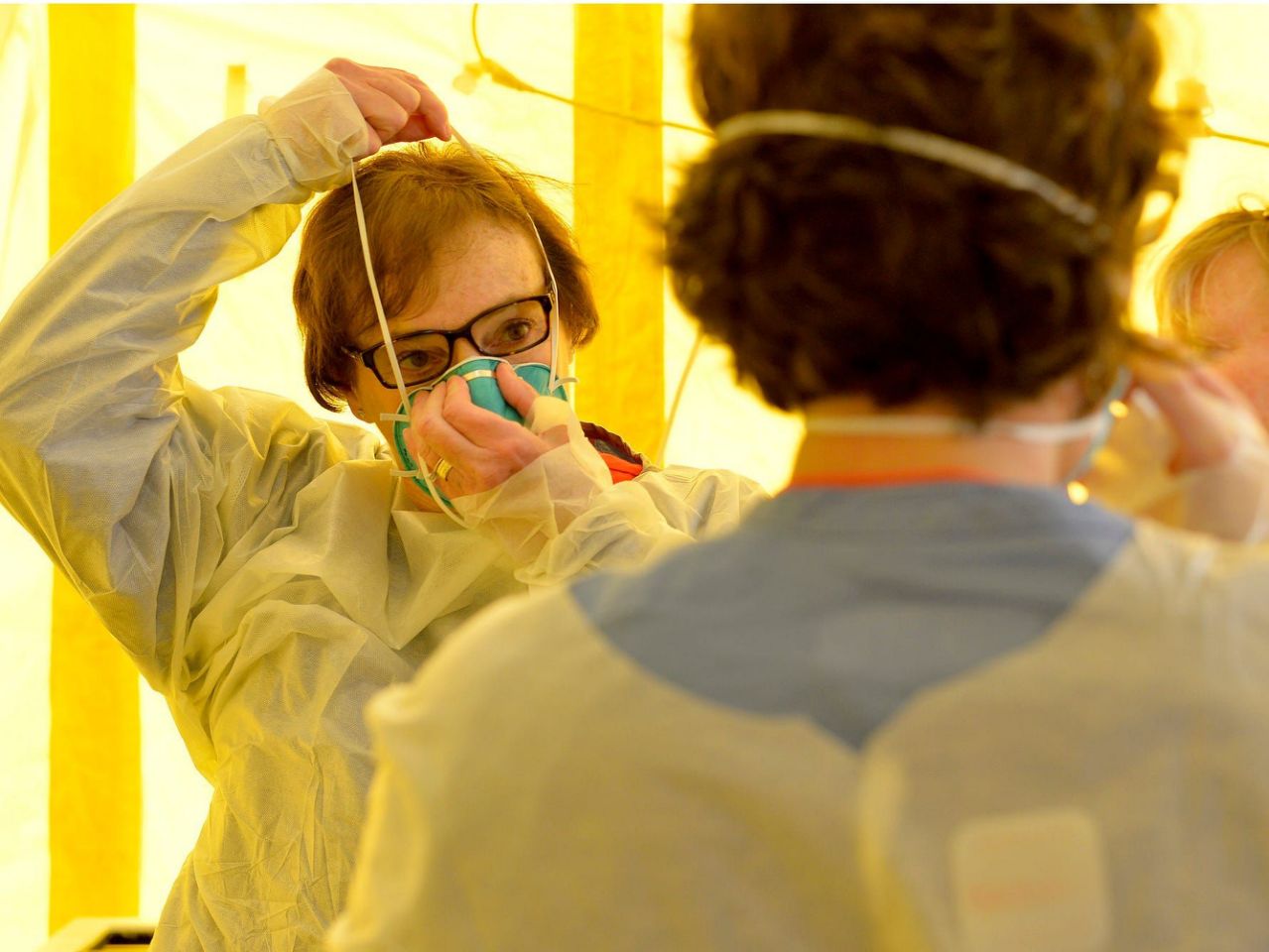 Hospital clinicians getting into their protective equipment before testing patients for the novel coronavirus at Newton-Wellesley Hospital in Newton, Massachusetts on Wednesday. […]

It’s called the Ice, Cloud and land Elevation Satellite-2, or ICESat-2 for short, and NASA says it’s the “most advanced laser instrument […]