Republicans on Sunday continued their sustained defense of President Donald Trump’s Ukraine dealings, including his July 25 call with the Ukrainian president which became the cornerstone of Democrats’ impeachment case.

Asked about the phone call, Sen. Roy Blunt, R-Mo., deflected and said that Trump’s predecessor made “plenty of mistakes” in regards to Ukraine, too.

“I don’t know if this call was a mistake, but again I think there were plenty of mistakes that were made by both President Obama and President Trump in how to deal with Russian aggression in Ukraine,” Blunt told CNN’s “State of the Union.”

Blunt added that he felt House Democrats had failed during their weeks of hearings to make a convincing case that Trump should be impeached.

“The case is pretty thin that the House is sending over— if they ever send it over to us,” Johnson said.

“The charges are pretty thin gruel, I don’t see anything impeachable in that,” he added.

The House of Representatives last week voted to impeach Trump on charges of abuse of power and obstruction of Congress.

Democrats have said there is ample evidence that Trump had abused his power by pressuring Ukraine to announce investigations into former Vice President Joe Biden and his son while withholding almost $400 million in aid, and that he had obstructed Congress by refusing to release any documents related to his actions.

At the center of Democrat’s impeachment case is a summary of the July 25 phone call between Trump and Ukrainian President Volodymyr Zelenskiy, which Democrats say shows that Trump pressuring the head of a country reliant on U.S. aid to help him politically. 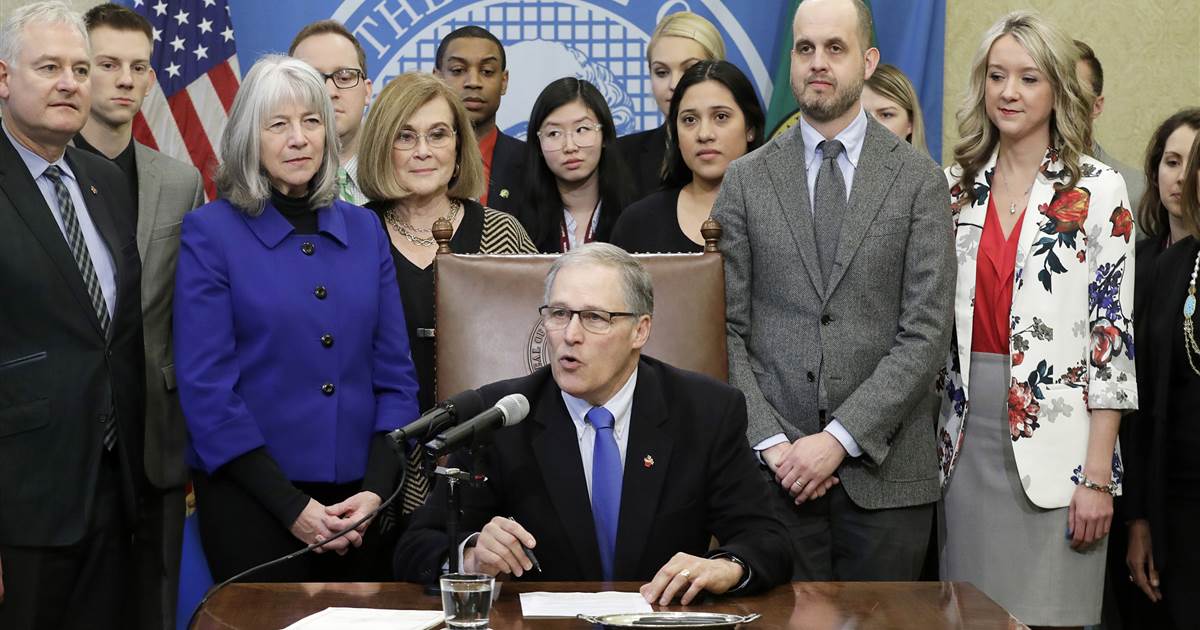 Get breaking news alerts and special reports. The news and stories that matter, delivered weekday mornings. SUBSCRIBE Net neutrality is dead at […] 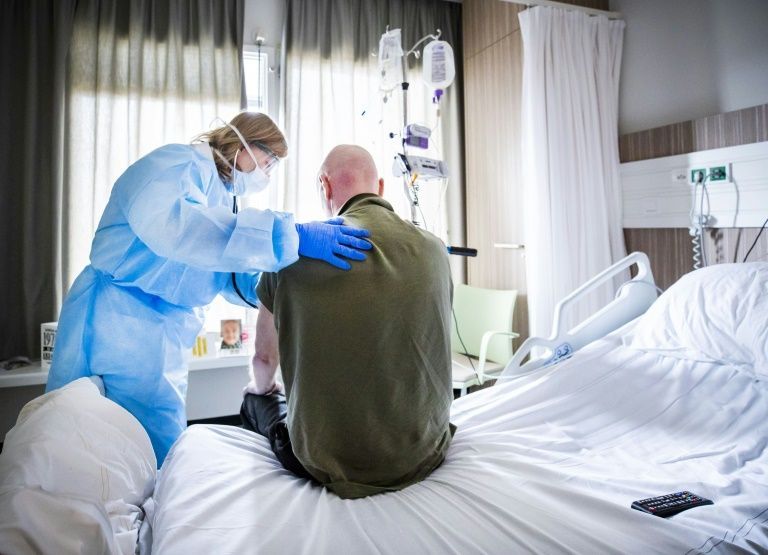