The plane’s temperature was brought up too, as one user questioned the logistics of the man’s decision.

“Honestly, I’ve always experienced planes to be cold af…. why would you get undressed?” one commenter asked.

Interestingly, there were those who were rather supportive of the man’s shirtless appearance.

One user wrote: “ I would actually be totally ok with this one.”

Amongst the comments were some jokers too, whose attention was stolen by something other than the man’s torso.

“That Toblerone though,” a user wrote, pointing out the large size of the chocolate bar. 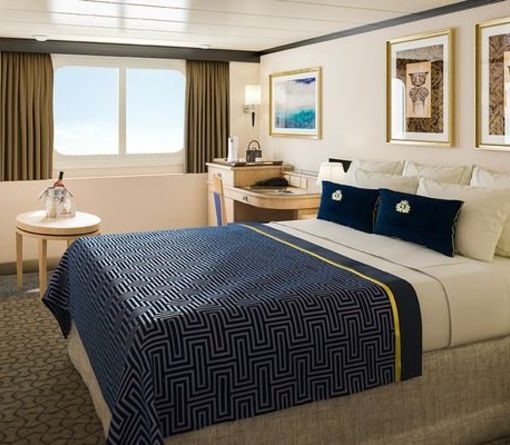 As well as the beautiful destinations and star-studded line-up, there’ll be plenty of lavish perks for guests – including the beautiful cabins. […] 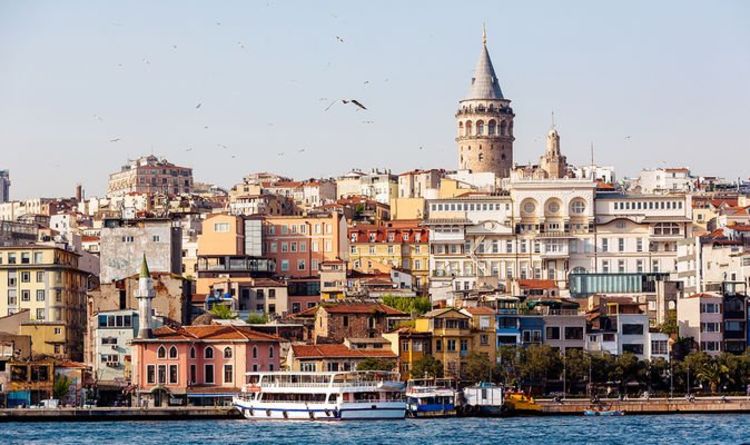 Holidays abroad have been uncertain this year due to the coronavirus outbreak, with many countries implementing travel restrictions. However, for those Britons […] 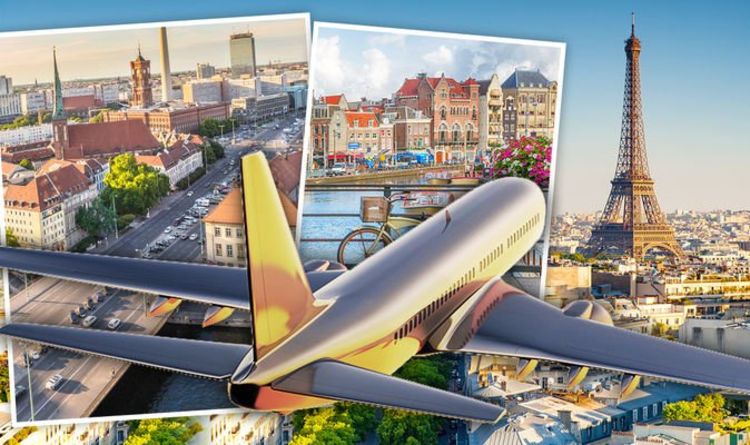 Germany Germany is to shut all schools and shops from today following a surge in coronavirus cases. Most shops will be closed […] 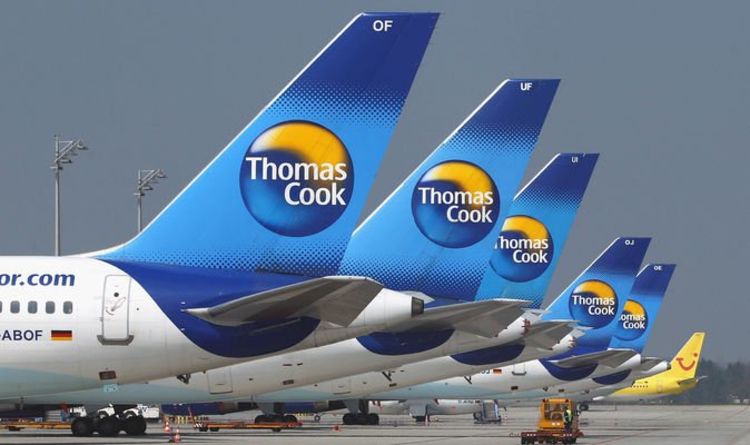 Thomas Cook ceased trading with the CAA this morning, as talks seeking to revitalise the ailing travel company collapsed in the early […]