On the one hand, you have Sen. Chuck Schumer, D-N.Y., saying that a fair trial must include hearing from the president’s acting chief of staff, Mick Mulvaney, former national security adviser John Bolton and possibly others.

On the other, you have Sen. Ted Cruz, R-Texas, who says that if Trump wants Hunter Biden called, or the whistleblower, the Senate should allow that.

For his part, Senate Majority Leader Mitch McConnell has tried to quash all witnesses. Because McConnell controls the Senate, he technically will get to set the rules of the trial, presuming he holds his caucus together. But, for all practical purposes, it isn’t McConnell who gets to make the decision about witnesses. It’s Donald Trump. If Trump says he wants Mulvaney (or Biden) to appear, McConnell will have a very hard time saying no.

That is a pressure point that Democrats need to quickly exploit — by pressuring Trump to call his witnesses. This means Democrats should welcome everyone, from Hunter Biden, to former Democratic National Committee staffer Alexandra Chalupa, who Trump and the White House claim was central to a conspiracy around Ukraine and the 2016 elections. (These conspiracy theories have been repeatedly debunked, and seem to have originated in Russia).

For all practical purposes, it isn’t McConnell who gets to make the decision about witnesses. It’s Donald Trump.

There is no real downside for Schumer. Democrats needn’t worry about the younger Biden or anyone else’s testimony helping Trump. By all accounts, Biden’s only crime was using his name to make money, and then failing to deliver on the inside connections that the Ukrainian natural gas company, Burisma, expected from him. The whistleblower’s complaint has already proven accurate, no matter what his or her background is. And, if Trump wants to chase down insane internet conspiracies about Ukraine and 2016, witnesses like Chalupa will make them look like a gang of crazy people.

Schumer is, of course, correct the Senate should hear from material witnesses, such as Mulvaney and Bolton, as well as Secretary of State Mike Pompeo and Rudy Giuliani. But McConnell has made it clear he wants to exonerate Trump as quickly and cleanly as possible.

Schumer and the Democrats should therefore agree to the witnesses that Trump claims he wants. If they do so, both Republicans and the president will have to explain why they are now reversing course and not making them testify. This, despite the weeks of whining from Republicans in the House who complain the Democrats’ case is built on hearsay.

Backtracking now would make Republicans and Trump look like liars. And it would severely undercut their claims that they can prove their innocence.

Trump is also very susceptible to a certain kind of public pressure. A steady drumbeat of Democrats daring Trump to call witnesses could goad him into demanding his witnesses be called. At this point, Democrats should make their case to McConnell and, if rejected by him, to Chief Justice John Roberts, the presiding officer of the Senate trial.

Roberts, though conservative, has shown himself to be acutely aware of how history will remember him (he was the swing justice in the decision that upheld Obamacare). It is highly unlikely that he’d deny Democrats’ appeal to bring in material witnesses to testify, if they agree to Trump’s witnesses.

Trump loves to say he really wants something that he actually wants to avoid. He said he really wanted to testify in front of former special prosecutor Robert Mueller, but then refused. He’s said he’d release his taxes and then (over and over) he didn’t. His supposed desire to see witnesses at the Senate impeachment trial follows the same pattern. Trump knows his witnesses would likely make him look much, much worse, but he’s confident Democrats will never call his bluff.

It’s time for Democrats to call his bluff. 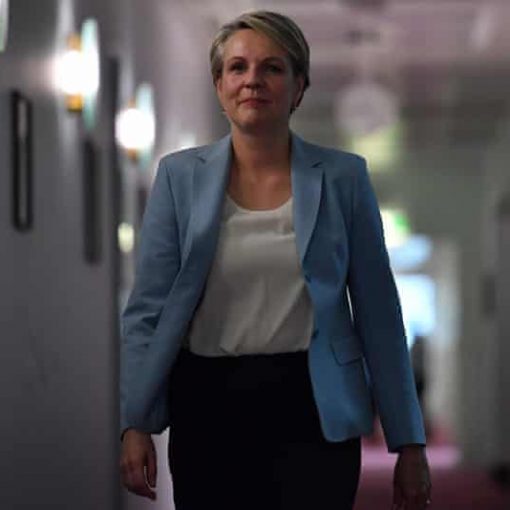 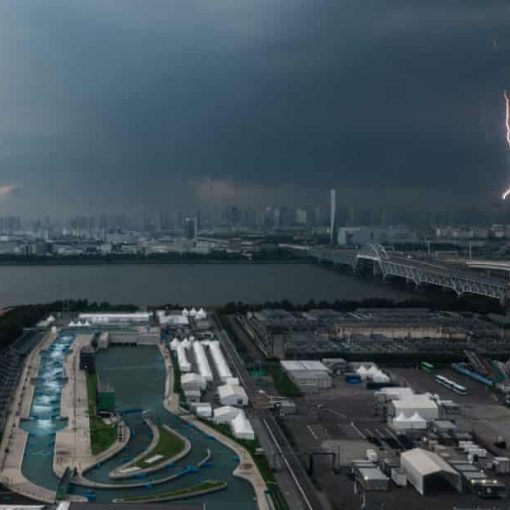 They always tell you it is going to be an Olympics like no other. That sport will be faster, higher, stronger than […] 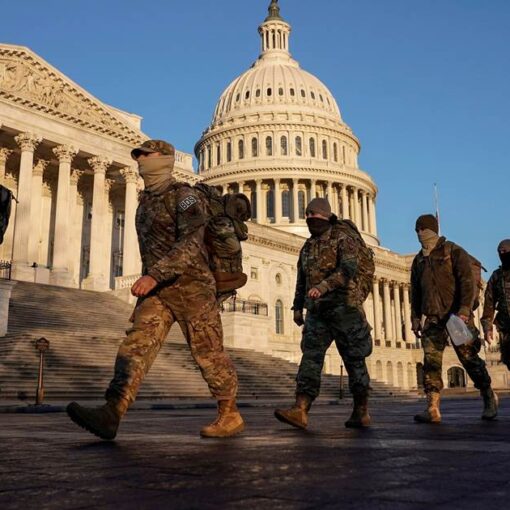 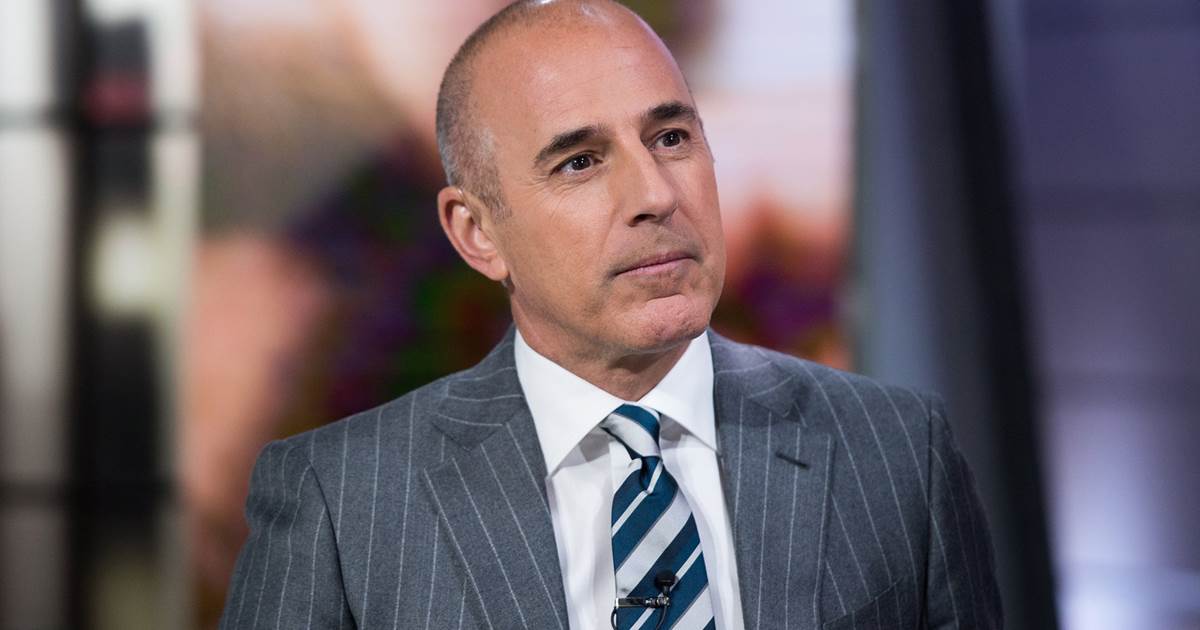 A new book by journalist Ronan Farrow detailing his investigation into Harvey Weinstein makes a number of damning allegations. But one of […]