A Microsoft representative has confirmed that Senua’s Saga: Hellblade 2 will be released for both PC and the upcoming Xbox Series X. In a tweet to a fan, GM of Xbox Games Marketing Aaron Greenberg said that the game is being made “exclusively” for both Microsoft’s new console and the PC. While many had suspected that the game would make its way to PC via the Xbox Game Pass service, there wasn’t an official public confirmation the game would make it to PC at all. Having Hellblade 2 come to PC fits with Microsoft’s current overall strategy of treating both the Xbox Console and PC Gaming as their domain.

It’s being made exclusively for Xbox and PC.December 18, 2019

Announced earlier this month at The Game Awards, Senua’s Saga: Hellblade 2 is the sequel to Hellblade: Senua’s Sacrifice, a critically acclaimed and commercially successful action game. Hellblade depicts a warrior’s struggle with both evil undead and her own mental health. Developer Ninja Theory has not released many details of the game so far, but it’s clear that it is a sequel, has a much larger budget, and generally sports higher production values. Hellblade 2 will also feature music by creepy folk artists Heilung, as showcased in the rather excellent trailer:

Hellblade 2 currently has no release date, but there are some new promo stills: 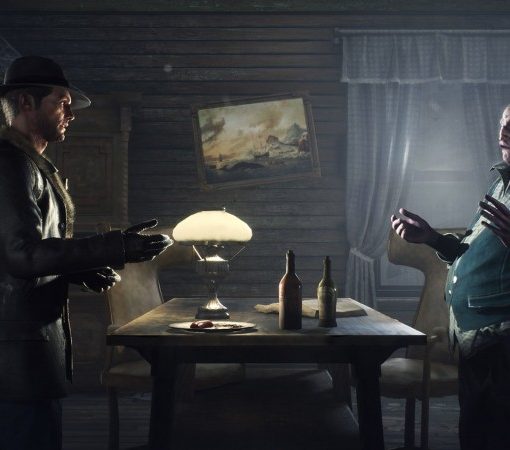 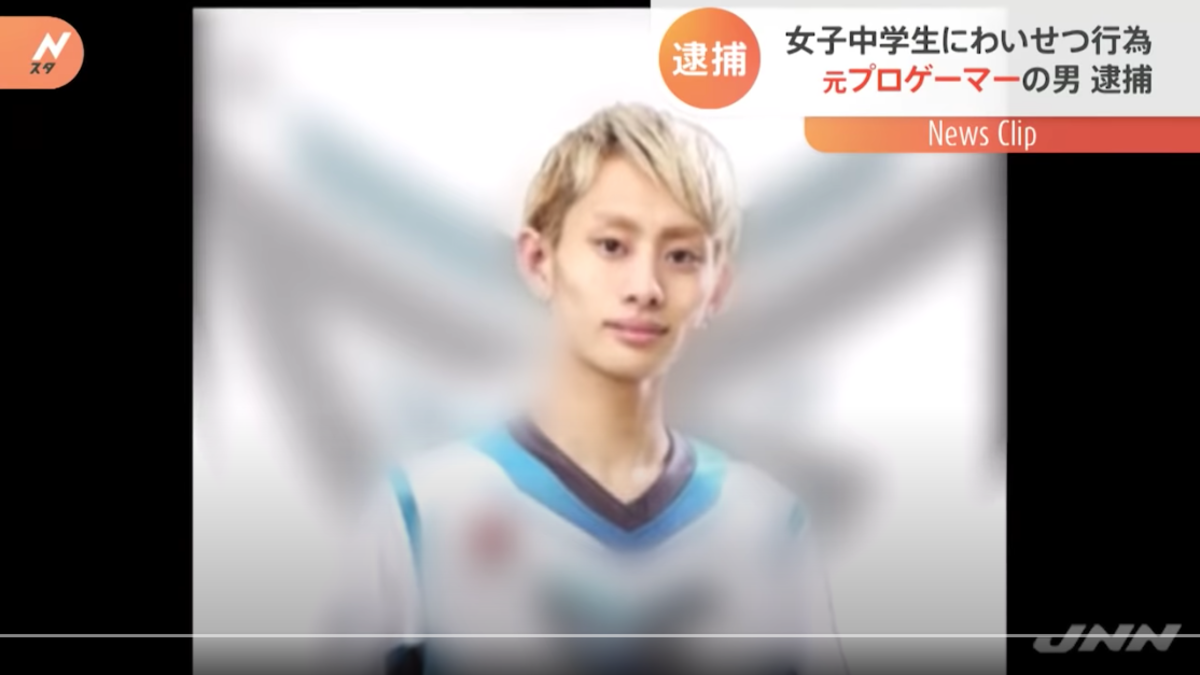 Screenshot: TBS Kotaku EastEast is your slice of Asian internet culture, bringing you the latest talking points from Japan, Korea, China and […] 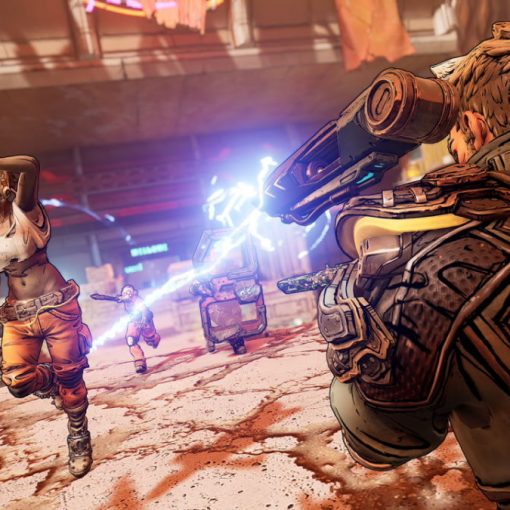