The show introduces all the new couples tonight on ITV at 7 pm. There has been huge attention on the first-ever same-sex couple on any UK dance competition. Dancing On Ice beat Strictly Come Dancing to teh punch and new judge John Barrowman is ready to hit back at anyone who says it isn’t right, it shouldn’t be allowed or simply isn’t the way dancing should be done.

John told me: “If you don’t want to see two man dancing, it’s simple, change the f***ing channel. You know what? This represents our society. If I was at home watching, that is representing me.

“I love being a gay man because it taught me to live truly as myself.

“If you are one of the people saying you don’t like it, it shouldn’t be on TV or you simply change the channel, well, then, you’re homophobic.”

Barrowman has been with his partner Scott for 26 years and they married in 2013.

What about the argument that two men together does not fit the aesthetic of dance, which is ‘meant’ to be between a male and female body?

“My answer to that is, ‘Is running only for people with two legs?’

“People race in wheelchairs or with missing limbs. They do it in a different way and it is glorious to watch. We have a Paralympian on this season, also. (Libby Clegg who is registered blind).

“All those arguments that say, ‘It is not the right way”? I get really passionate about this and I have one answer, ‘You can f*** right off.'”

“I might get in trouble with ITV for saying it like that, but I know they’ll back me up on it.”

He pauses and checks to look around at his team with a huge guffaw. “Hang on, have I signed the contract yet?

“You know what? To make changes, you have to upset people. I’ve lived my life openly and almost my entire career. My attitude is if you don’t like me, don’t watch, don’t get involved. I don’t need you. I don’t need to change.”

British light entertainment has a history ‘coded’ gay entertainers. Fun, camp and non-threatening. A naughty nod and wink but nothing too real, nothing to make you feel uncomfortable over your cocoa and custard creams.

Barrowman has always been much more overt and sexualised.

“You know what? We all shag, get over it. You don’t need to explain to your kids what the male and female presenter or dancing couple might do in a bedroom, so why does it need to be brought into it if a gay man is on television. It’s got nothing to do with it.”

He is also confident the Great British Public is far more tolerant and accepting that they are given credit for.

There has always been a consensus that the English heartland doesn’t want to see “that kind of thing” on TV, rubbed in their faces.

I point out that the cheering, hysterically happy and celebratory crowds I have seen at his concerts weren’t ‘woke’ liberal activists. They were Britain great and small, in all her glory.

John says: “People are more accepting and in tune with the real world than they are given credit for and I love them.”

JOHN BARROWMAN’S NEW ALBUM ‘A FABULOUS CHRISTMAS’ IS OUT NOW 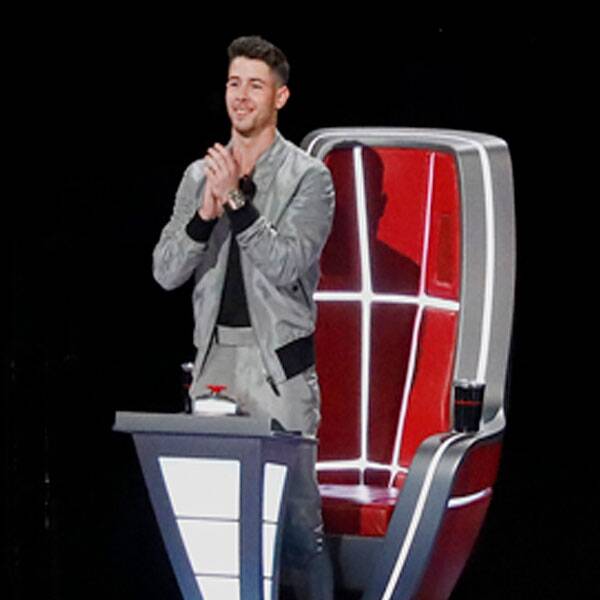 When you play The Voice, you win or you… On Wednesday, Nick Jonas couldn’t help but gush over his new gig on […] 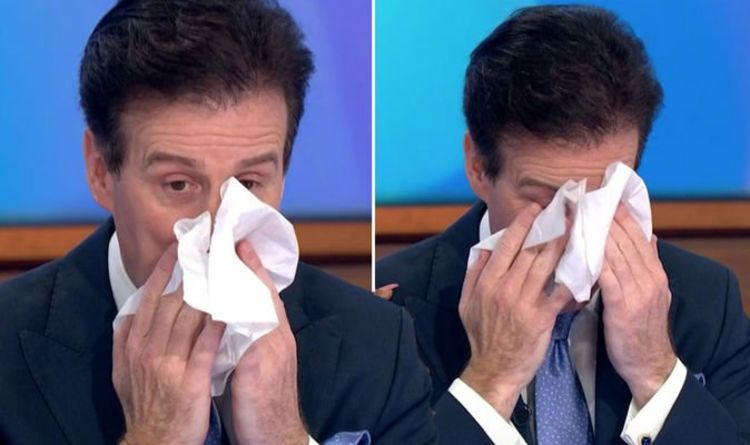 One said: “Anton was so moving, thank you for sharing your experience…and your twins dancing brought a tear to my eye #LooseWomen.” […] 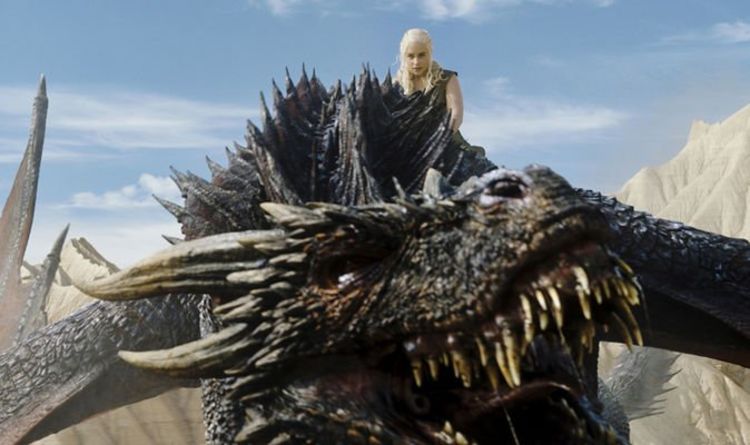 Everyone knows it as Game of Thrones. But the official name of George RR Martin’s epic saga is, of  couse, A Song […]