(Inside Science) — Polar bears are born into the Arctic winter blind, hairless, and no bigger than a guinea pig. For three months while storms rage and temperatures fall below -40 F, the cubs stay snug and warm in their mothers’ dens. But if current trends continue, newborn cubs along Alaska’s northern coast may instead perish out in the cold.

A new study suggests that before the end of the century, mother polar bears in this region may no longer be able to find the deep snowbanks they need to dig dens. Megan Liu, a high school student and research intern working with Glen Liston at Colorado State University in Ft. Collins, presented the preliminary findings at a meeting of the American Geophysical Union in San Francisco this week.

“They need that habitat to give birth,” said Liu. Their analysis indicates that “if we don’t restrict our emissions, very soon, within the century, there’s going to be an extended amount of time when there’s no available denning habitat for the polar bears.”

(MORE: This is how big holes form in Antarctic ice)

Scientists have long known that climate change is hurting polar bears, but most research has focused on the loss of their sea ice hunting grounds, said Steven Amstrup, who oversaw polar bear research in Alaska for the U.S. Geological Survey for 30 years and now serves as chief scientist for Polar Bears International. Polar bears catch seals at breathing holes in the ice, so when there’s not enough sea ice, they are at risk of starvation. More than a decade ago, Amstrup and his colleagues predicted that unmitigated climate change could reduce the world’s polar bear numbers by two-thirds by the middle of the century. More recently, images of gaunt, staggering polar bears thought to be starving due to sea ice declines have stirred pity among scientists and the public.

Now, it seems climate change may rob polar bears in Northern Alaska of their nurseries as well as their hunting grounds. “That’s what this paper shows pretty conclusively,” said Amstrup, who was not involved in the study but has studied polar bear denning behavior.

Mother polar bears need snow at least 2 meters deep to dig their dens, and snow generally doesn’t reach those depths in the Arctic except in the lee of ridges or other structures that block the wind, said Liu. In a 2016 study, Liston and his colleagues modeled how snow would have fallen and been blown across a detailed reconstruction of the study area landscape from 1995 through 2012. When they compared the findings with actual records of polar bear dens, they found that nearly all of the real snowdrifts where polar bears dug their dens were in places where the model said there should be suitable snowdrifts. This showed that the model could accurately pinpoint denning habitat.

In the new study, Liu, Liston and their colleagues used the same model to estimate where snowdrifts would form in the future. They found that in the worst climate change scenario, polar bear denning habitat on Alaska’s Beaufort Sea coast would decrease by an average of 97% by the year 2100. The second-worst scenario was not much better, with average declines of 94%. In both cases, the model suggested there would be periods of a decade or more with no suitable denning habitat at all.

Even before bears face the problem of insufficient snow for dens, they may find their dens turning into death traps, according to Ian Stirling, a polar bear scientist at the University of Alberta in Canada, who was not involved in the study. If snow is destabilized by rain or warming temperatures, it can cause polar bear dens to collapse, crushing the families inside.

Declining snow levels could also be disastrous for ringed seals, the polar bears’ primary prey, noted Stirling and Amstrup. Ringed seals carve out dens on the surface of the ice beneath a layer of snow. Without the snow, the seal pups are vulnerable to cold and predators.

The new study focused on the Beaufort Sea coast, where declines in sea ice are already hitting bears hard. Stirling, Amstrup and colleagues have estimated that polar bear abundance in that region fell by 25%-50% in the first decade of the 20th century.

(MORE: These female fish get sad if you stick them with a tank partner they don’t like)

“When you get out as far as 2100 — I mean, for decades there probably will have been hardly any bears there to den anyway,” said Stirling.

In some parts of the Arctic, polar bear populations appear more stable, and the effects of climate change are taking hold more slowly. But, said Amstrup, there is no reason to think that the bears in northern Alaska will be the only ones running out of places to dig dens.

“Ultimately every place is going to be warmer,” said Amstrup. “If we don’t halt global warming, ultimately all polar bear habitat will be impacted.”

Inside Science is an editorially-independent nonprofit print, electronic and video journalism news service owned and operated by the American Institute of Physics. 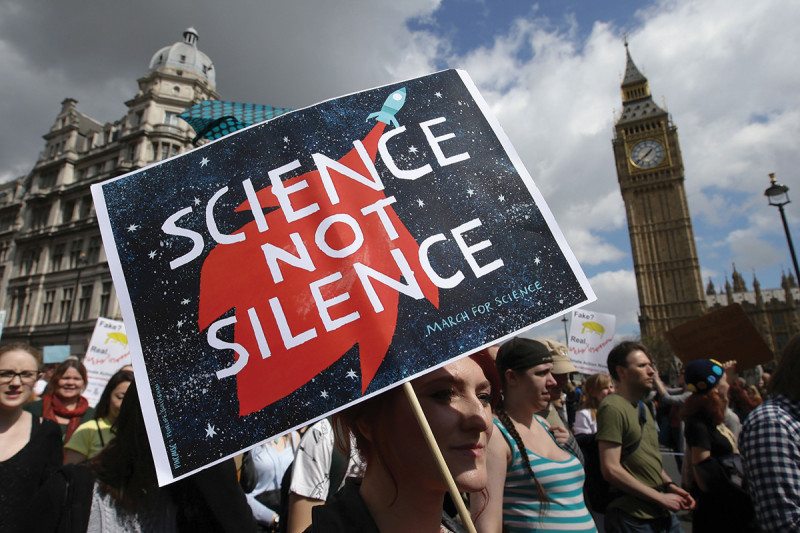 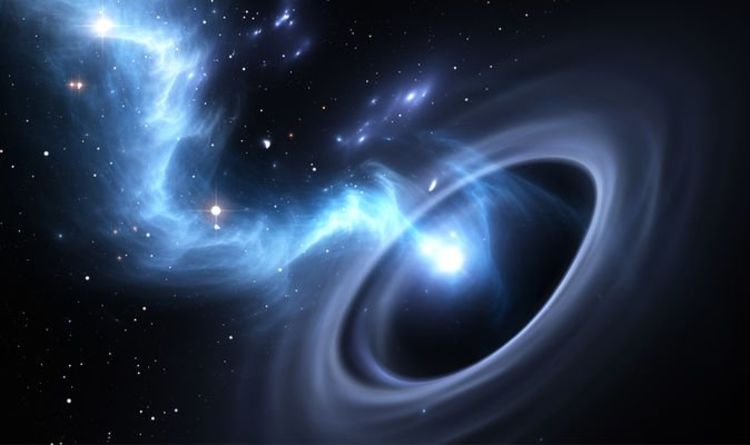 Work to restore the endangered Chittenango ovate amber snail, found only in one location inside a Central New York state park, continued […] 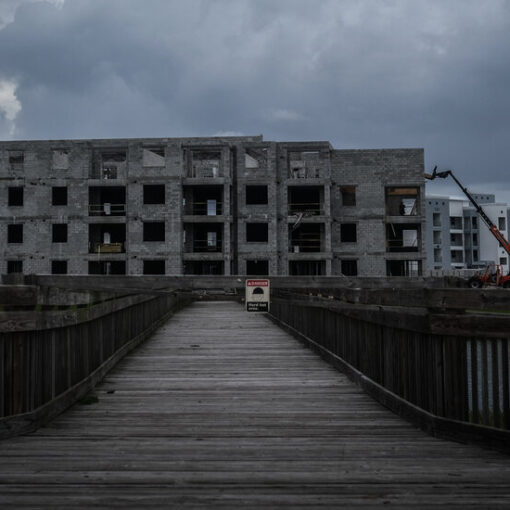