Chelsea’s 2-0 away win over Tottenham was marred by alleged racist abuse from the stands. Stadium announcements were made to supporters for the first time in the Premier League under Uefa’s new protocol.

The first announcement came shortly after Son Heung-min was sent off for violent conduct after kicking out at Antonio Rüdiger. The Chelsea player then appeared to claim that a supporter was making a monkey gesture towards him.

“This is an important announcement: racist behaviour from spectators is interfering with the game,” one message said. “Please remember that in football there is no place for racism.”

“We have been told to report any racist abuse to the referee,” the Chelsea captain, Cesar Azpilicueta, said after the match. “Tony [Antonio Rüdiger] told me there had been some racist songs towards him, so I told the referee straight away and left it to him to do his job. We are very concerned and very aware of this behaviour, and all together we need to stop it. It’s an issue in life, not only football.”

It is unclear at this stage whether the announcements, which occurred in the 75th and 83rd minutes, related to one incident or several, but the events are the latest to blight football across Europe this season.

England’s away win in Bulgaria was overshadowed by racist chants, while a supporter was arrested over allegations he made a monkey gesture during the Manchester derby. Earlier this month, Forest Green’s match with Scunthorpe was briefly suspended over abuse from the stands.

“With the technology they have in this stadium, I would be shocked if they could not pinpoint the individual. That person will be isolated and dealt with accordingly,” Jermaine Jenas told the BBC. “There is no place for it but I want more than an announcement. I do not want them back in the stadium ever again.” 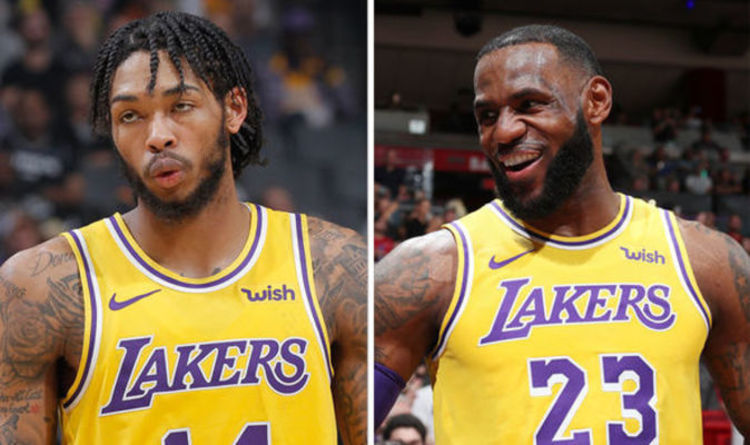 That’s what an anonymous Lakers executive has told Bleacher Report. Beal is available for trade with the Washington Wizards listening to offers […]

How encouraging to see Uefa masterminding a return of jeopardy to the Euros. Not in the football, you understand – putting four […] 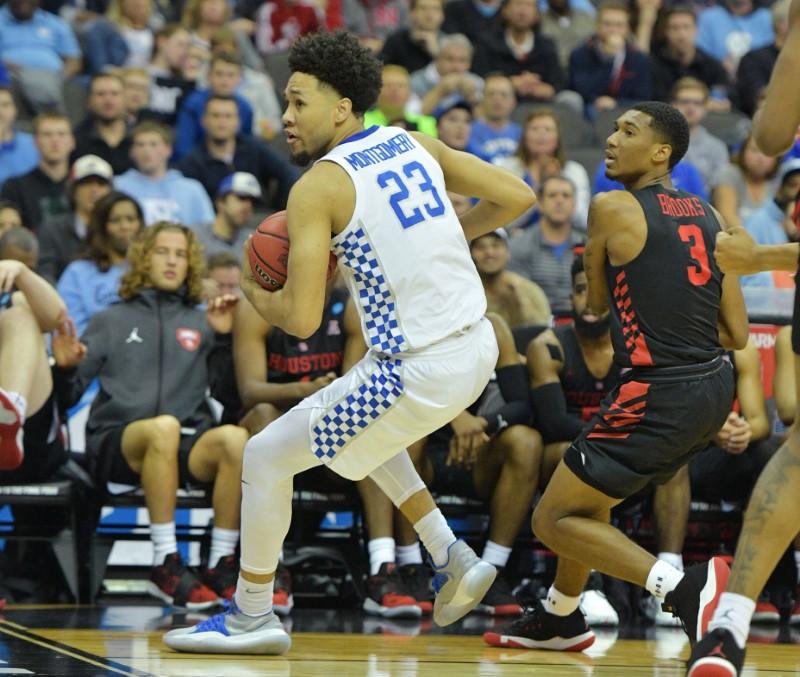 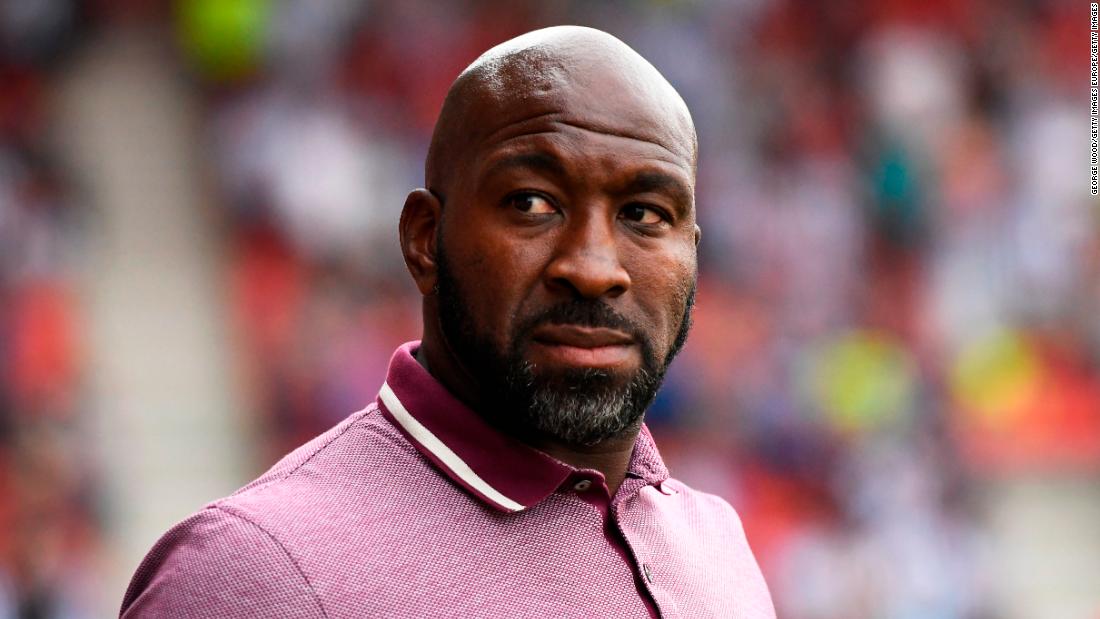