Two cruise ships crashed into one another today in a port in Mexico in the latest cruise news. The vessels, belonging to Carnival Cruise Line, collided in Cozumel. Video footage from the scene captured the Carnival Glory hitting the Carnival Legend and causing damage and leaving six people injured.

One clip, filmed by passenger eyewitness Wendy Brewer, shot the damage done to the Glory’s stern.

It can be seen withdrawing from the Legend, leaving elements crumpled and one part falling away into the water.

Onlookers reported a “loud explosion” as the moment of impact.

Twitter user Ty Harris tweeted footage of the incident, filmed from another ship.

“Excuse the language, the loud explosion and the sudden realisation of a ship inside of another ship was very startling lol. Carnival glory and carnival legend [sic],” he wrote.

“We are assessing the damage but there are no issues that impact the seaworthiness of either ship.

“We have advised guests from both ships to enjoy their day ashore in Cozumel.”

Earlier today, Carnival said one of the injuries was caused when “a group of guests were evacuated from the dining room on Decks 3 and 4.”

It is not clear what was responsible for the crash. 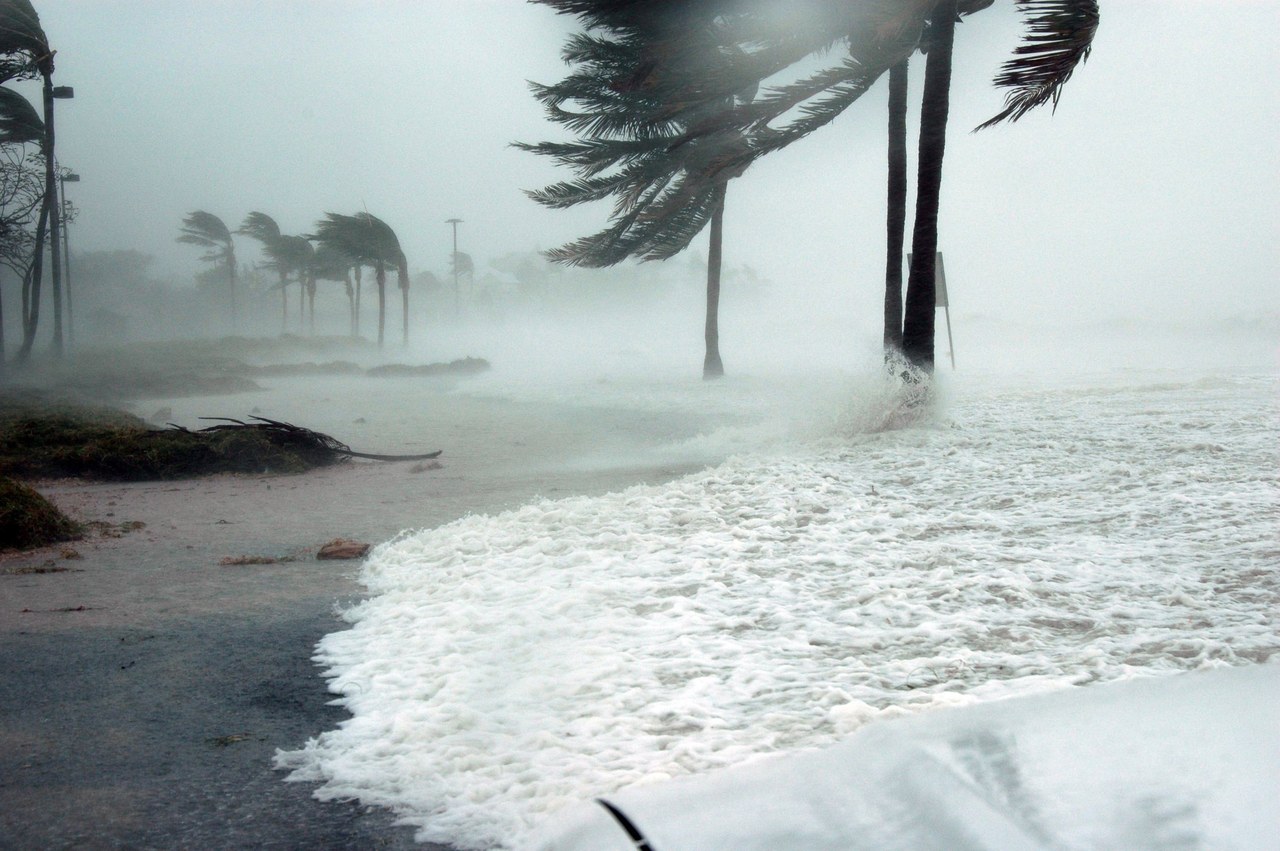 Hurricane Hurricane Dorian, a category-five 175-miles-per hour storm and the second strongest Atlantic hurricane on record is currently battering the Bahamas. The […] 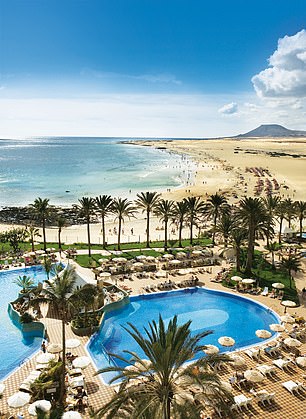 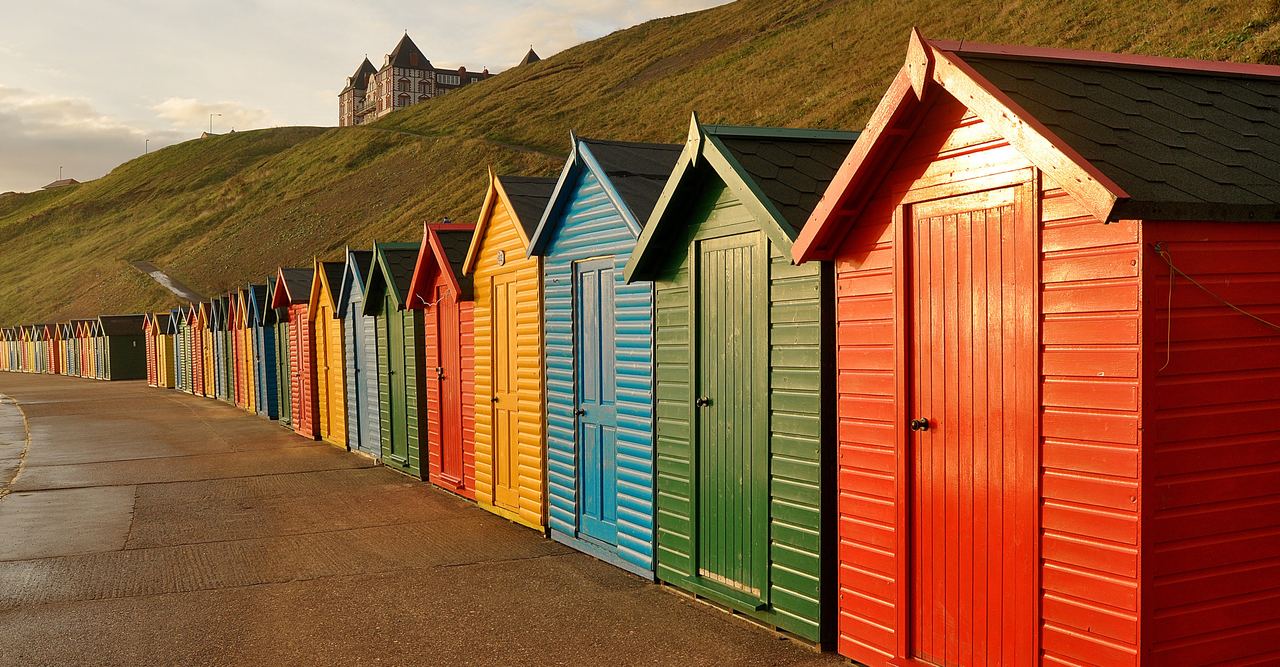 Thanks to our wonderful NHS, medical costs are free in the UK, and so you may think you don’t need travel insurance […] 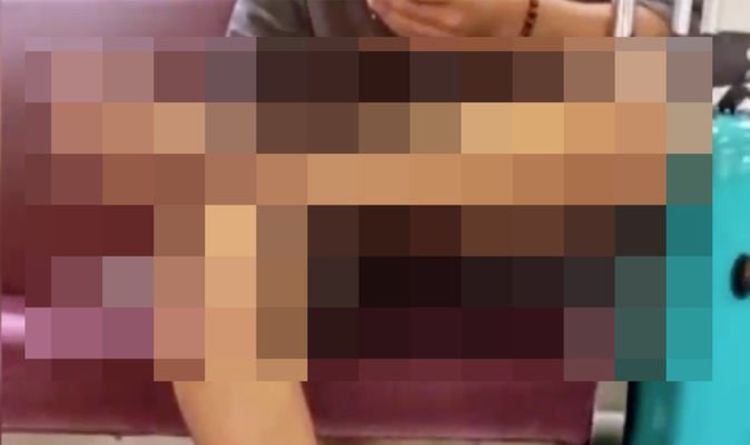 Travelling in the wake of coronavirus means heightened personal hygiene measures for all. Despite this, it seems even with new cleanliness protocols […]