Friends of Heidi Broussard, a Texas mother found dead after she and her newborn baby girl vanished, said the woman arrested in connection to the disappearance had appeared “concerned for Heidi’s well-being.”

Magen Fieramusca, 33, also known as Maygen Humphrey, is in jail in Austin. She was taken into custody on charges of kidnapping and tampering with a corpse following officers’ finding Broussard’s body in the trunk of a car outside a Houston-area residence.

A healthy baby, believed to be Broussard’s 3-week old daughter, Margot, was found in the home, police in Austin said Friday. The baby is now in the care of Texas’ Child Protective Services.

Broussard’s mother, Tammy, said in a statement the family is “overwhelmed with grief.”

“We’re getting through as a family. We’re blessed with having many of Heidi’s friends to help and Austin and Lake Charles community have been wonderful with their support and kindness and we’re very grateful to them,” the statement said.

Tammy Broussard said that with Christmas coming up, their focus is on spending time with Heidi Broussard’s 6-year-old son, who has now lost his mother.

“She was very loved and we want to do this as a family with his father, Shane, and Grandfather, Ty, and all the others who loved Heidi,” she said.

Broussard’s body and her baby were found at a property linked to the suspect, NBC News has learned.

Broussard’s friend Caressa Nolte, told NBC “Nightly News” that she talked every day to Fieramusca, who appeared worried about the disappearance of the 33-year-old mother-of-two. Broussard and Fieramusca are described as having been longtime friends.

“I was disgusted. I was heartbroken. I was shocked. I didn’t expect this,” Nolte said of the news of Fieramusca’s arrest.

Another friend, Rachel West, said she had been in contact with Fieramusca the entire week that Broussard was missing, “and she played it off perfectly.”

“You wanna talk about a plot twist?” West said.

Boussard and her newborn daughter were last seen in Austin around 7:30 a.m. on Dec. 12, when the mother dropped off her son at school, police said. Her boyfriend, Shane Carey, said earlier this week that Broussard’s car was at their apartment in Austin, but she wasn’t there.

Carey said all of Broussard’s belongings, including her identification and their daughter’s diaper bag, were still in the apartment.

Authorities are still investigating a motive. Online records indicate that Broussard’s cause of death is strangulation.

Friends told NBC News that Fieramusca had previously told them she was pregnant and that she had an Amazon baby registry with a due date of Dec. 1, the same time as Broussard’s. According to Nolte, Fieramusca was with Broussard in the delivery room when Broussard gave birth.

Eric Devlin, an attorney who represented Fieramusca in a 2018 theft case, told NBC News that he saw her roughly seven times from August 2018, when he was assigned to be her lawyer, up until late October or early November of 2019 when the case was dismissed for lack of evidence.

During their final meeting, Fieramusca appeared to be “very pregnant,” Devlin said. 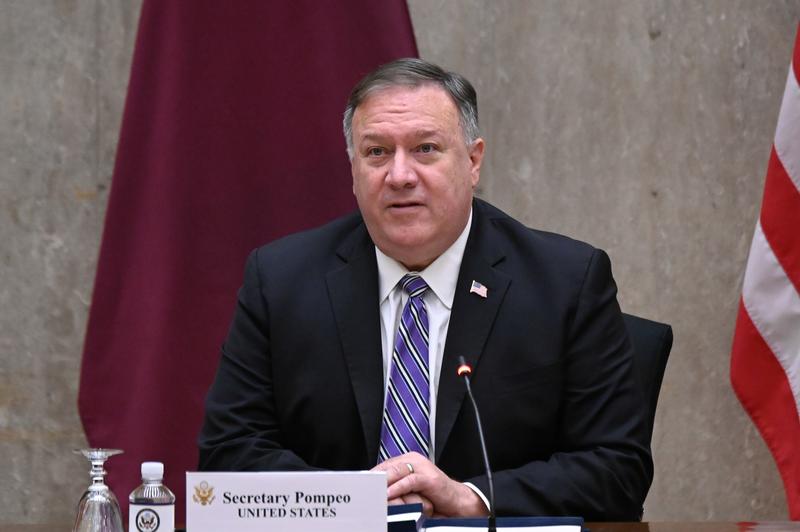 PARIS (Reuters) – U.S. Secretary of State Mike Pompeo on Tuesday warned France that its efforts to resolve the crisis in Lebanon […] 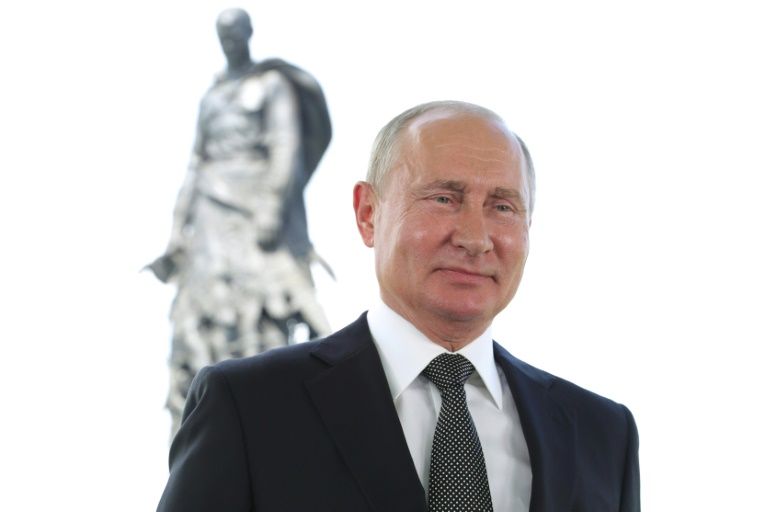 Indian and Chinese soldiers brawled last week along a disputed border, Indian officials have said, as a months-long standoff between the two […] 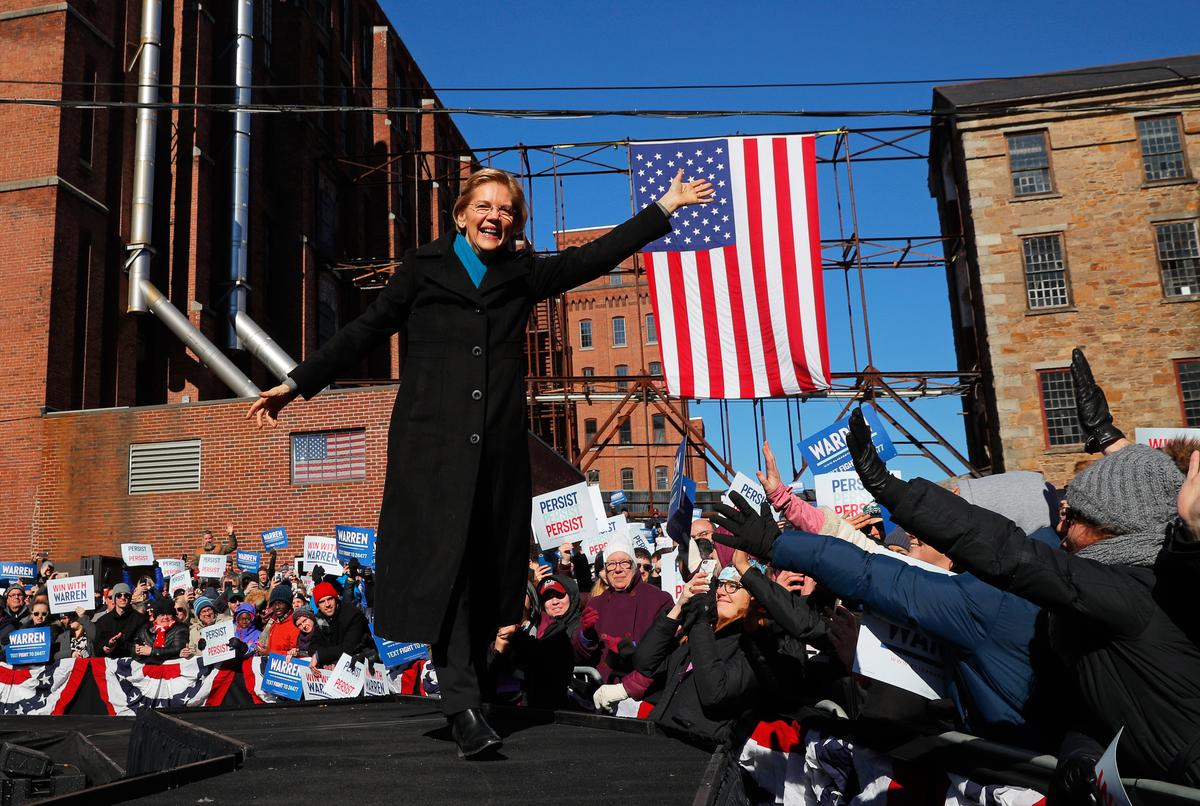