Star Wars movies have started to rack up the famous cameos. Everyone from Daniel Craig to princes Harry and William have snuck into the franchise, usually wearing Stormtrooper helmets. Hamill, though, was put to much better use. Not only is he back as his most famous character, but he also displayed the talent for which he has become similarly famous in the years since the Original Trilogy came out.

Early on the movie, the Resistance receives help from an unexpected source.

They meet up with an agent called Boolio, a fantastic new alien with horns. Not only is he a fitting addition to the franchise’s menagerie of marvellous creatures, but he is also voiced with great style by Mark Hamill. The actor has built a second impressive career as a voice actor, most notably in DC animated universe as the Joker.

But even he is overshadowed by the spectacular array of legendary Jedis who return in the very final scenes of the movie.

Boolio reveals there is a mole inside the First Order. This turns out to be the disgruntled Hux, who just wants to bring down Kylo Ren.

He helps the Resistance on their request to find Palpatine’s lair on Exogol.

When Rey finally faces the former Emperor with Kylo Ren unexpectedly at her side, they are overwhelmed.

Only the strength given her by all the ancestral Jedi allows Rey to defeat the Sith. And those Jedi are some of the most famous from the entire franchise on the big and small screens.

Obi-Wan Kenobi (voiced by both Ewan McGregor and Sir Alec Guinness) was possible by clever digital audio trickery, although, again, fans had been hoping to see him on screen.

Ahsoka Tano (Ashley Eckstein) can be heard, although there had been fainter hope she might actually appear on screen.

Aayla Secura (Jennifer Hale) is a prequel era Jedi from Episode II, III and The Clone Wars series. This blue-skilled Rutian Twi’lek was murdered after Order 66 in Revenge of the Sith, while Kanan Jarrus (Freddie Prinze Jr) survived that massacre.

Qui-Gon Jinn (Liam Neeson) was killed by Darth Maul but has already been seen as a Force ghost in The Clones Wars. There is strong hope he may appear that way again in Ewan McGregor’s upcoming Kenobi series on Disney Plus.

Adi Gallia (Angelique Perrin) was one of the Jedi Masters on the Order’s High Council seen in The Phantom Menace, Attack of the Clones and The Clones Wars TV show.

Luminara Unduli (Olivia D’Abo) was the green-skinned Miralian from Attack of the Clones, Revenge of the Sith and the Rebels and Clone Wars TV series.

STAR WARS THE RISE OF SKYWALKER IS OUT NOW 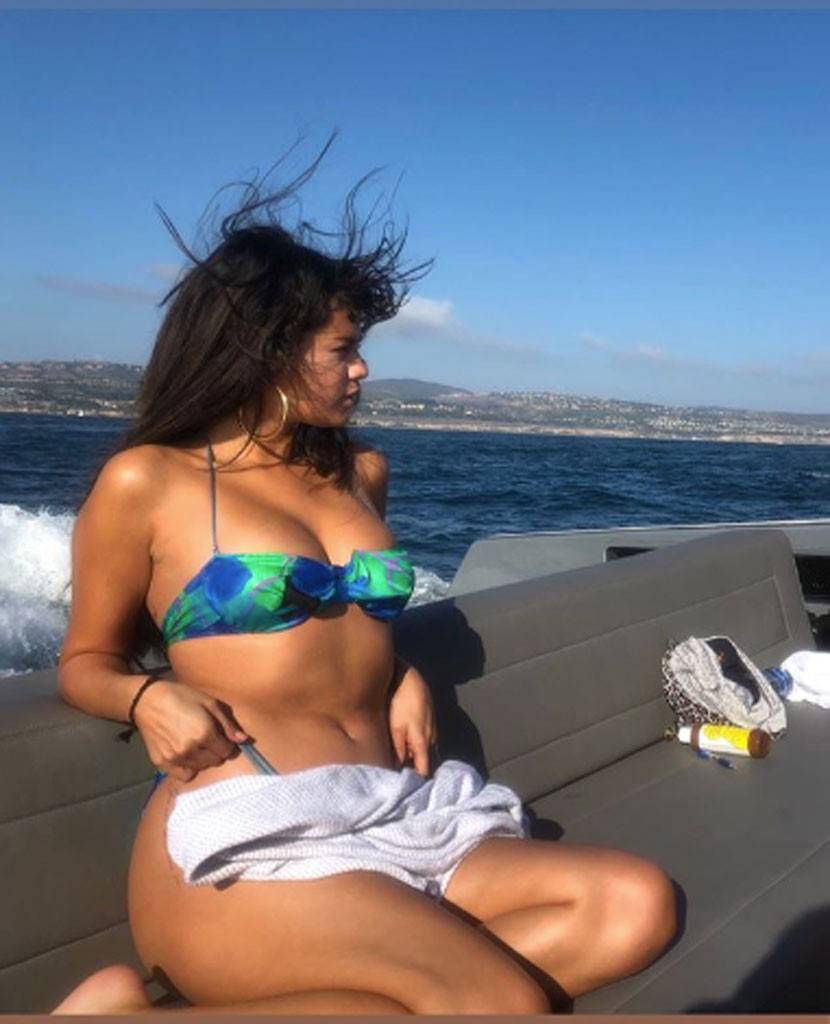 Instagram These days, Selena Gomez is living life by the three B’s: Bikinis, boats and BFF’s.  The 26-year-old pop star shared an […] 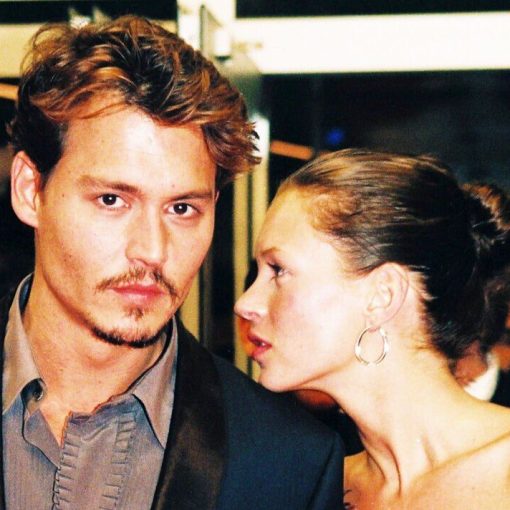 Johnny Depp has received a lot of attention in recent months due to his public court battle against his ex-wife Amber Heard. […] 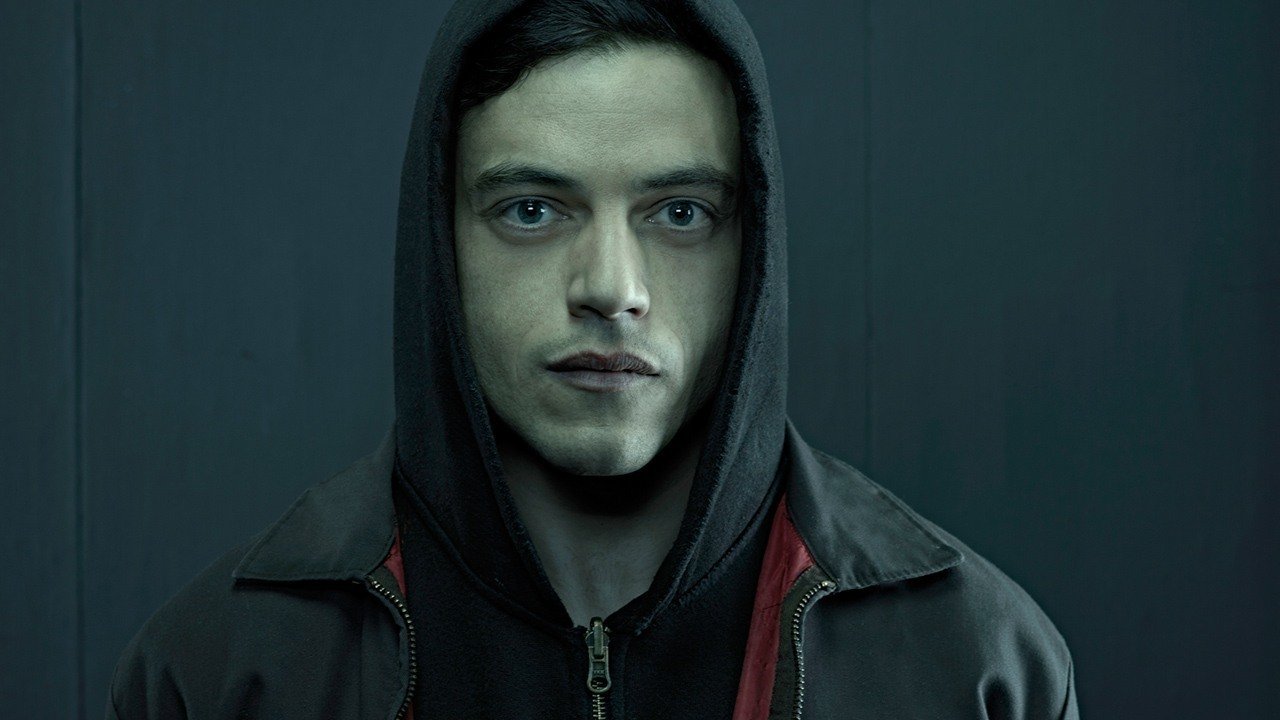 The fourth season will have an expanded 12-episode order. 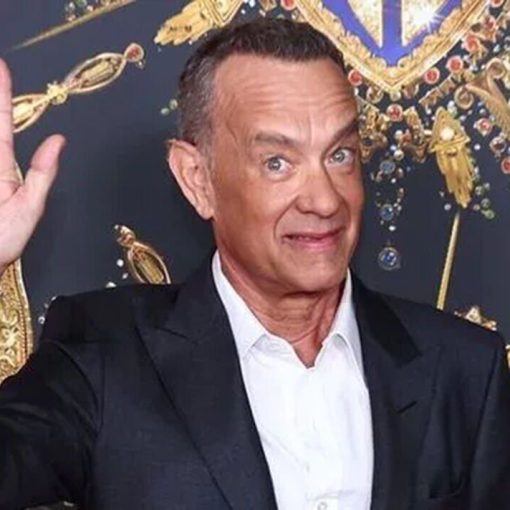 Tom Hanks has had a long and illustrious career, from the likes of Big to playing Colonel Tom Parker in the Elvis […]