A US police department in Massachusetts has found the thief behind their missing charity toys – the office dog.

Officers in Franklin had been collecting toys to hand over to the Santa Foundation, an organisation that donates presents to families in need during Christmas.

But the toys kept disappearing and suspicion fell on one of their own, so a thorough search was called for.

It wasn’t long before Ben Franklin, the therapy dog, was caught red-handed.

Video footage shows him holding a toy baby in a carrier and walking away from officers as they follow him through the department.

Eventually Ben hides the baby under a desk where officers discover the other toys.

Franklin Police deputy chief James Mil told Boston 25: “The facility is locked down so we knew it was pretty simple to figure out it was Ben. When Ben saw the toys, he thought they all belonged to him.”

He added that Ben had been banned from the collection room and the toys he had carried were replaced as he had “gotten his slobber all over them”.

Ben Franklin is a therapy dog used to comfort people. He visits schools and spends time with children who are in crisis.

Mr Mill said: “He has the run of the station and it’s amazing. He’s like that guy who shows up to the party that everyone loves and seriously, if Ben walks in, it’s like a ray of sunshine.” 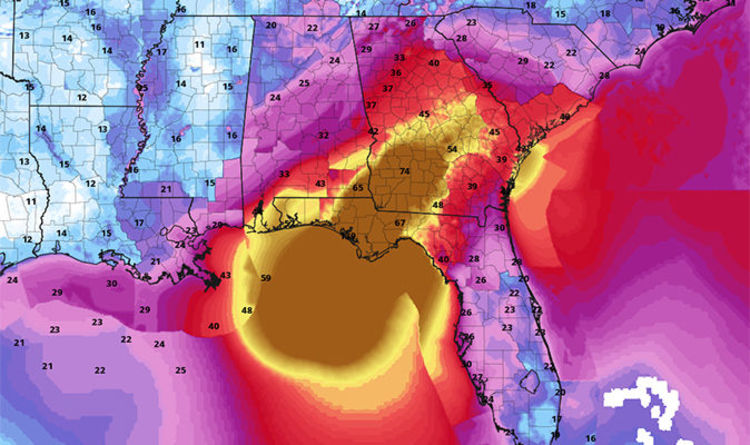 Deadly Hurricane Michael is tracking along the Gulf of Mexico toward the Florida Panhandle, packing wind speeds of up to 140mph.  The […] 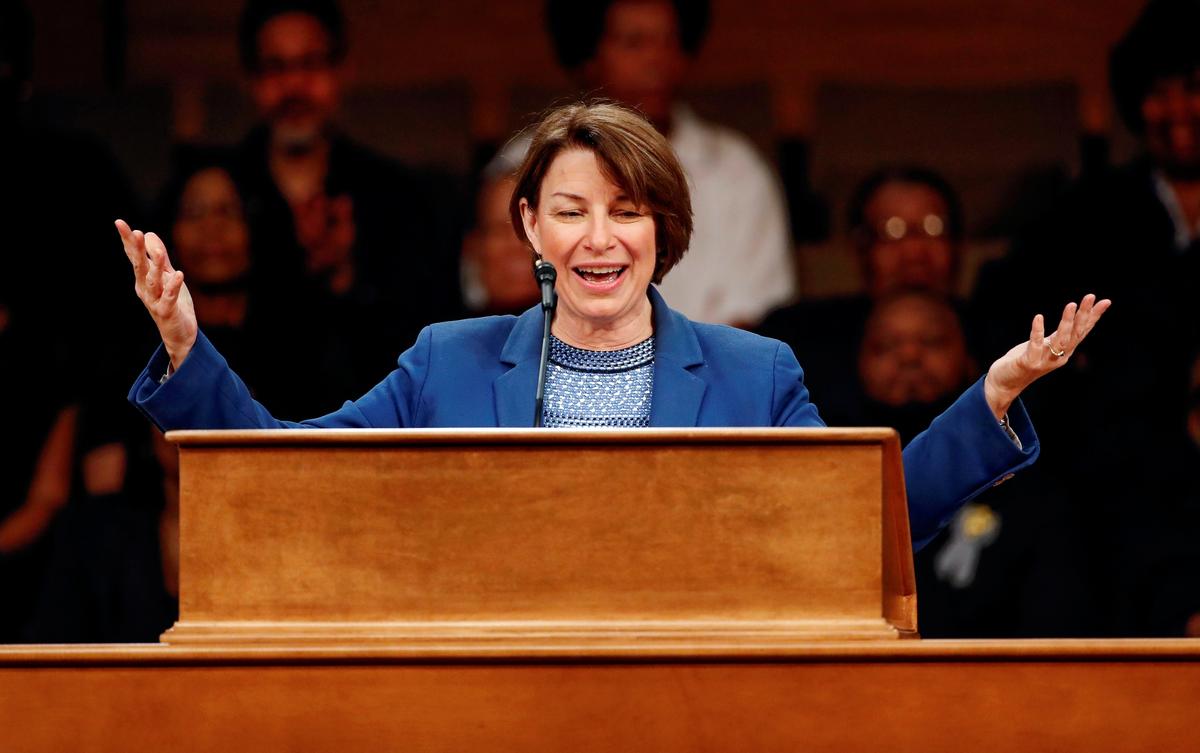 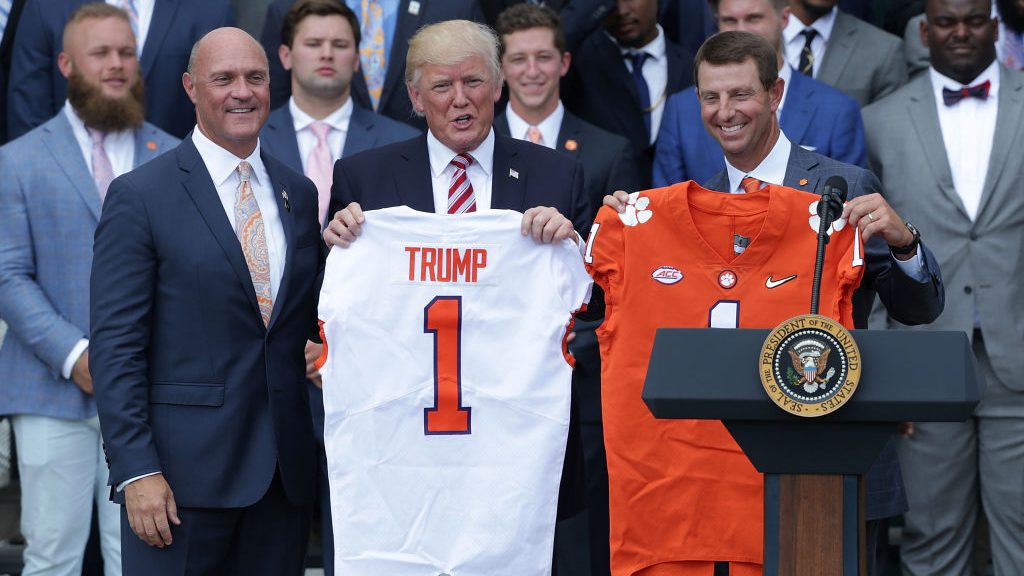 I can already smell the orange jokes from here. Most of the nation outside of a certain portion of the Southeast was […]