She opened confidently against the cheekily-grinned Suljovic, coming back from two legs down to win the opening stanza.

Suljovic, who won the 2017 Champions League, fought back in the second convincingly but that only put the wind in his opponent’s sails.

Sherrock proceeded to then mount another show of resilience in the third after the Austrian went two legs up.

A salvo of 180s amid consistent high-scoring took it to a decider and when Suljovic squandered three darts at the double, Sherrock took her opportunity to lead 2-1. 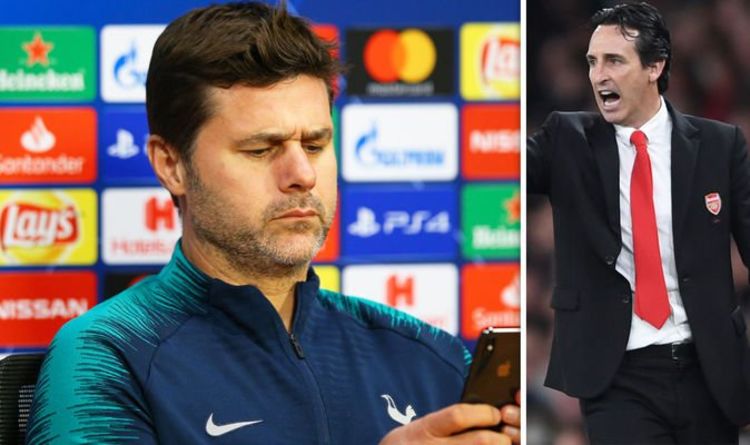 Arsenal should call Mauricio Pochettino and ask if he would be willing to replace Unai Emery at the Emirates, claims former Wimbledon […] 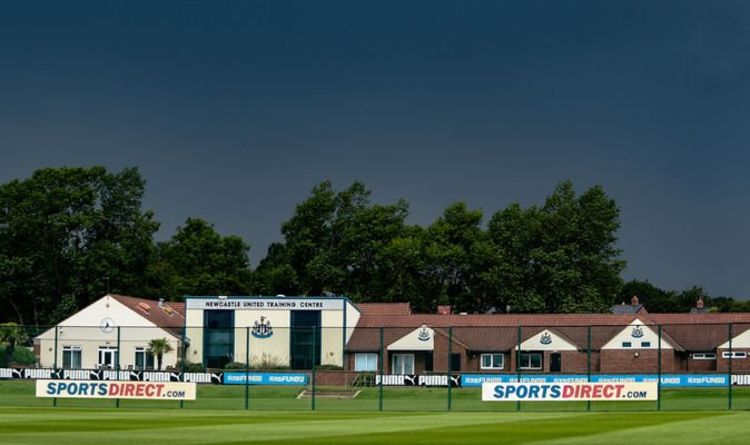 Newcastle United’s entire first-team squad are isolating at home after their training ground was shut following an outbreak of coronavirus cases, according […] 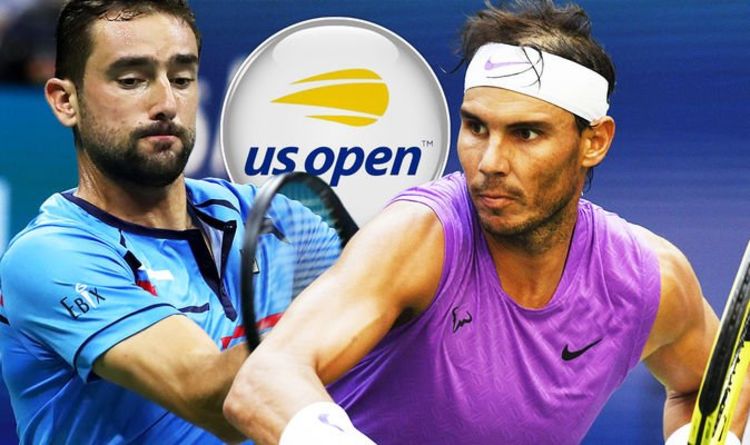 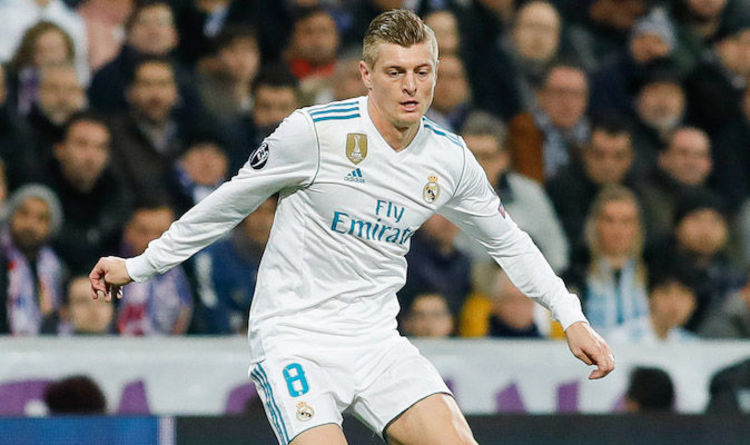