In an announcement the day Boris Johnson’s Brexit bill passed its second reading in Parliament with flying colours, EU border force – Frontex – said they would be expanding to set up a 10,000-strong corps including coast guards. Fabrice Leggeri, Frontex’s executive director, told Politico: “We don’t have a military army, but we will have, let’s say, civilian troops wearing a European uniform. And for certain functions carrying weapons.” The expansion is a dramatic one and will see a team of 750 multiplied by 13.

It is also the latest move under the updated EU leadership of European Commission President Ursula von der Leyen.

Mr Leggeri stressed protecting EU borders will be a “shared responsibility” and the target in staff is expected to be hit by the year 2027.

He said: “We [will] have more than 10 times more national border guards than the members of the [Frontex] standing corps.”

Despite a post-Brexit Britain not being affected or involved in the plan, Britons were quick to comment on the news having taken to social media.

One, referring to the waters surrounding Britain, said: “So glad we have a moat.”

Another added: “When they decide they are no longer civilian, and are military. How can anyone tell the difference.

A third said: “I mean, there’s no way untrained civvies in dress-up uniform WITH GUNS could go wrong, is there?”

The legislation was passed by 358 votes to 234, sealing a thumping 124-vote majority.

Jeremy Corbyn had earlier ordered his Labour MPs to vote against the Bill – although six of them defied him to back it.

Despite the official result, the division list showed 359 names in support of the Bill.

The news was greeted with delight by the massed ranks of Tory MPs, with one heard to shout “back of the net” as the result was announced. 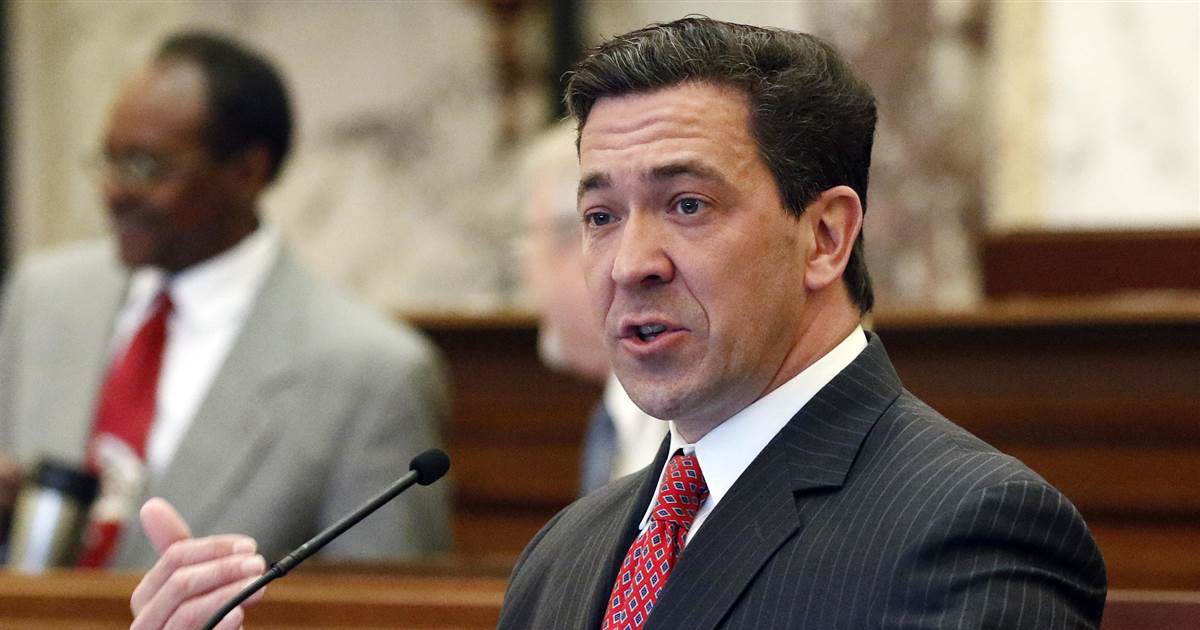 WASHINGTON — Hostilities are about to resume in the Republican civil war — this time, in Mississippi. State Sen. Chris McDaniel, a […] 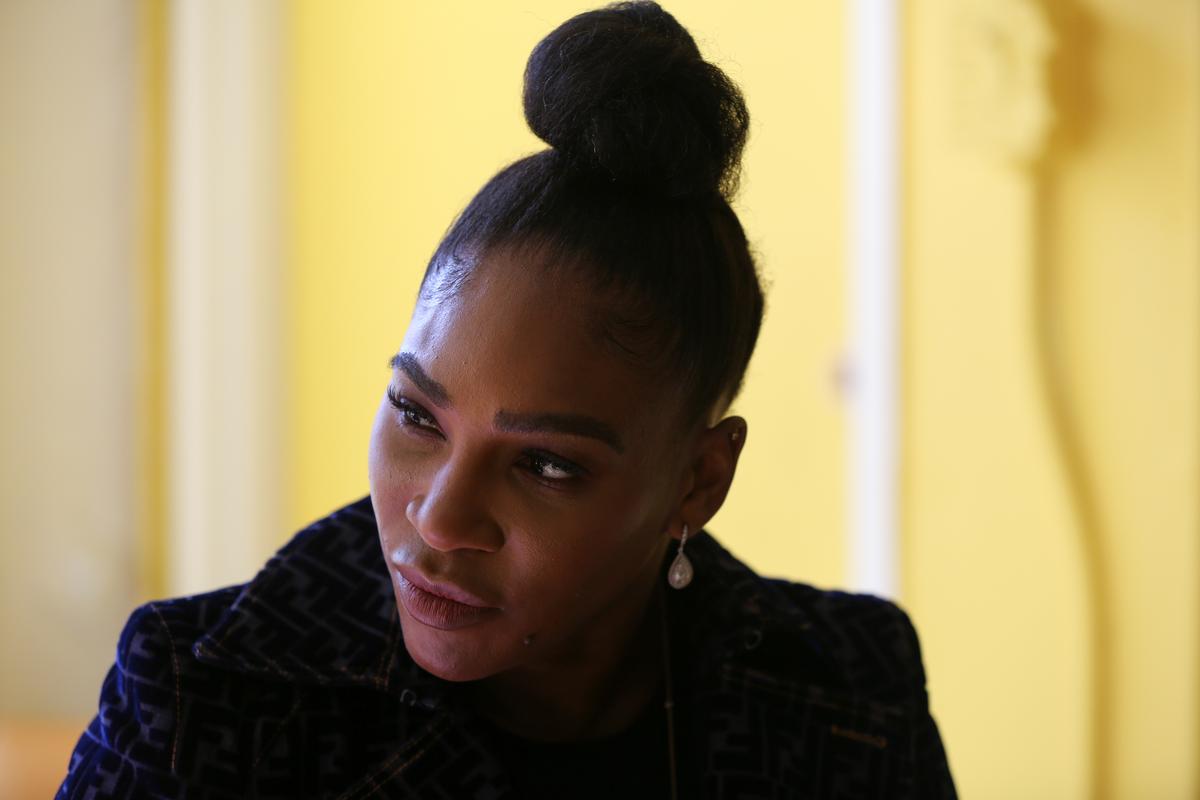 INDIAN WELLS, Calif. (Reuters) – Serena Williams and other prominent American tennis players past and present on Friday expressed support for a […] 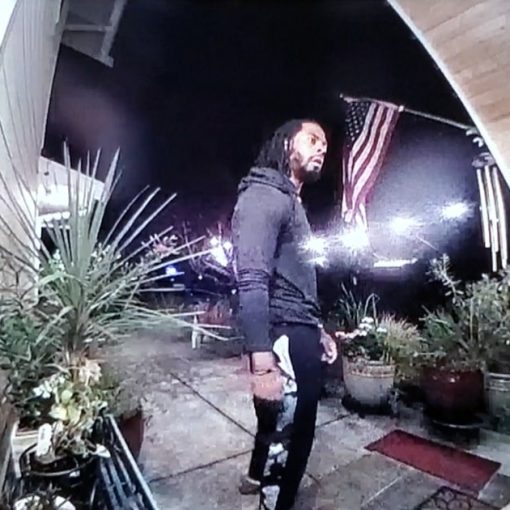 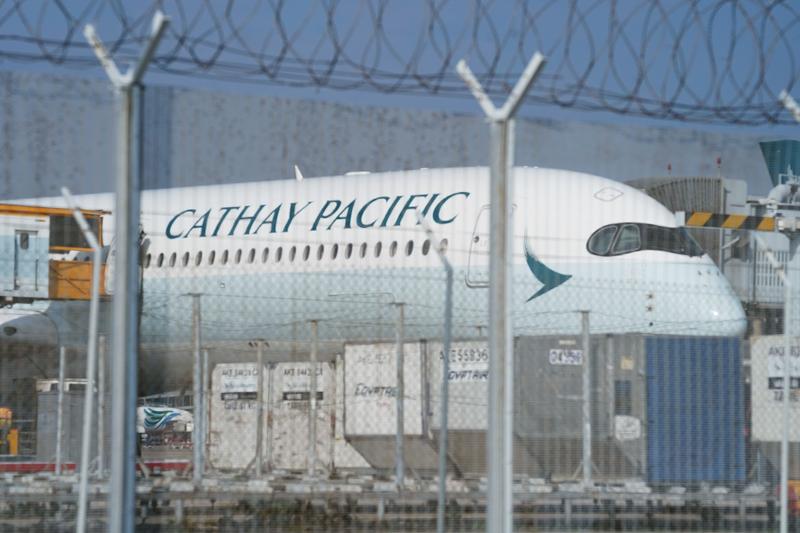