Washington (AFP) – President Donald Trump touted a “very good talk” Friday with Xi Jinping on a deal to resolve their trade war, while Chinese media said Xi had complained about US interference in Hong Kong and elsewhere.

Trump tweeted that China “already started large scale” increases in purchases of US farm goods, in line with the deal.

However, he did not give a date for when the so-called “phase one” agreement will actually be signed. “Formal signing being arranged,” he said.

“Phase one” is a partial resolution that is expected to see China boost imports of US agricultural and other goods, while Washington has eased massive tariffs on Chinese imports.

It falls a long way short of the fundamental changes in Chinese trade policies that Trump had sought and which will now be put off to a second phase.

Questions have also been raised about the first phase, given that the details have yet to be published in writing, with officials citing incomplete translation and legal work.

The Xinhua report, which did not quote Xi directly, said the Chinese leader praised trade’s role in making “significant contributions to the stability and development of China-US relations and the advancement of the world economy.”

The report urged “mutual benefits and win-win outcomes” and for both sides to “respect each other’s national dignity, sovereignty.”

According to Xinhua, the Trump-Xi call hit on more problematic issues in the relationship between world’s two leading economic powers.

“China expresses serious concerns over the US side’s recent negative words and actions on issues related to China’s Taiwan, Hong Kong, Xinjiang and Tibet,” Xi said during the call, according to Xinhua’s summary.

Xi “noted that the US behaviors have interfered in China’s internal affairs and harmed China’s interests, which is detrimental to the mutual trust and bilateral cooperation,” the state-controlled outlet said.

In his tweet, Trump said only that he and Xi also discussed North Korea, which is resisting US-led pressure to dismantle its increasingly sophisticated nuclear program, and also the pro-democracy unrest in Hong Kong, where Trump noted “progress!”

China has come under strong criticism in Congress, including from Trump’s Republican party, over its attempt to clamp down on the Hong Kong protesters.

There is also growing concern in Washington, both among Democrats and Republicans, over the mass repression of ethnic Uighurs, a mostly Muslim minority in the northwest of China. 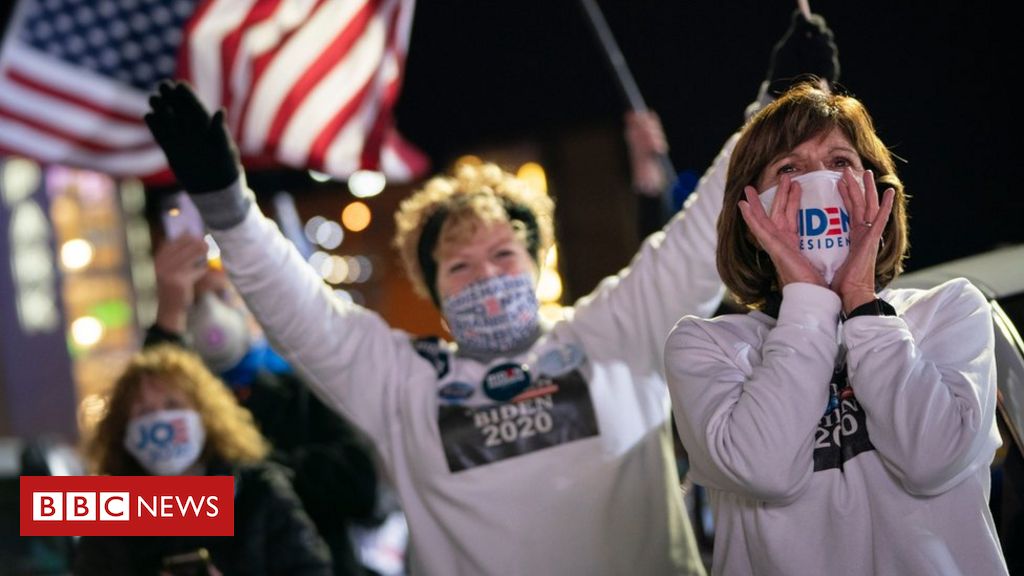 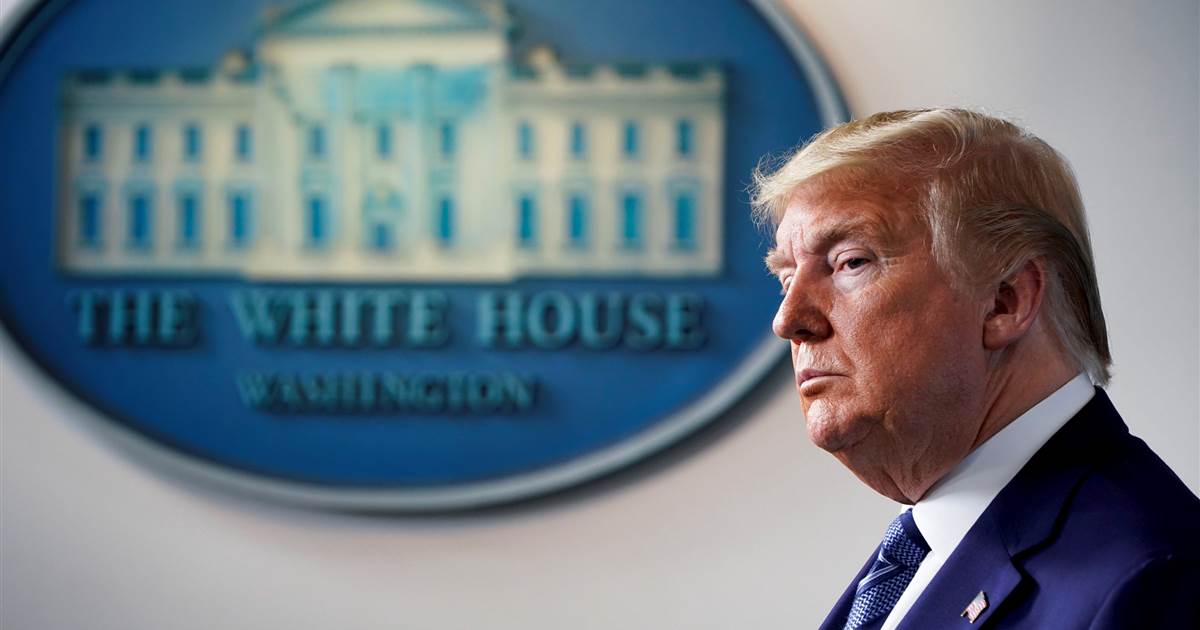 WASHINGTON — President Donald Trump is conducting a “purge” of the intelligence community, the ranking Democrat on the Senate Intelligence Committee says […] 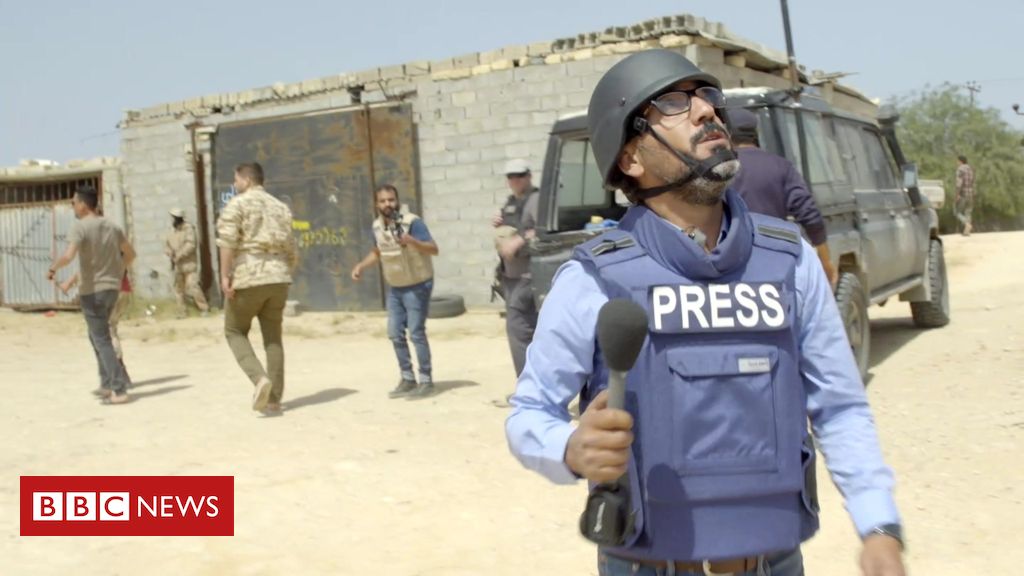 National Army forces led by General Khalifa Hafer have launched airstrikes on Tripoli in a bid to gain control of Libya’s capital. […] 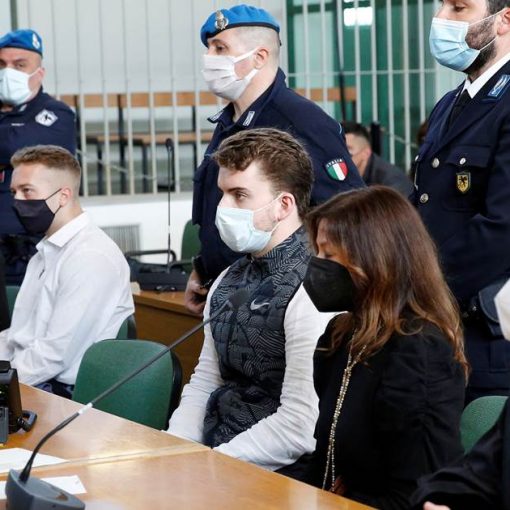