He described him as “a man of hope, a man of justice, a man of equality.”

Piers had continued to slate Jeremy on social media and on Good Morning Britain.

On Friday he replied to a Tweet by Jeremy Corbyn.

Seemingly agitated by his claims, Piers shot back with: “You lost the election because working class Labour voters disliked your plans – especially re Brexit – so much they voted Tory.

“Stop whining about the press & accept your culpability.”

Good Morning Britain airs weekdays on ITV at 6am. 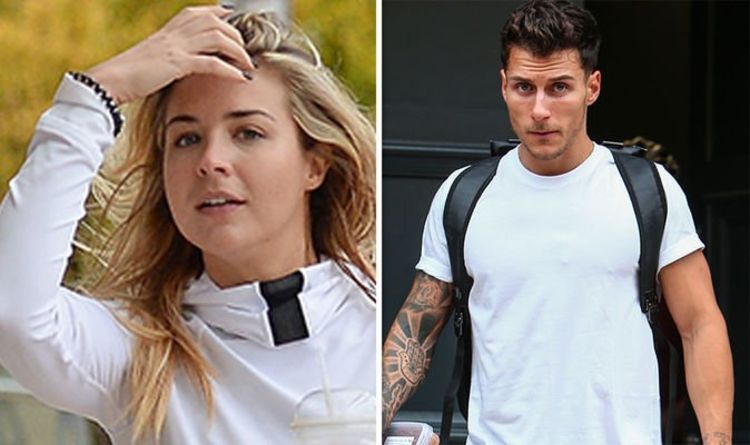 Gemma Atkinson, 34, recently went on maternity leave from her Hits Radio show, but this has not stopped the blonde beauty from […] 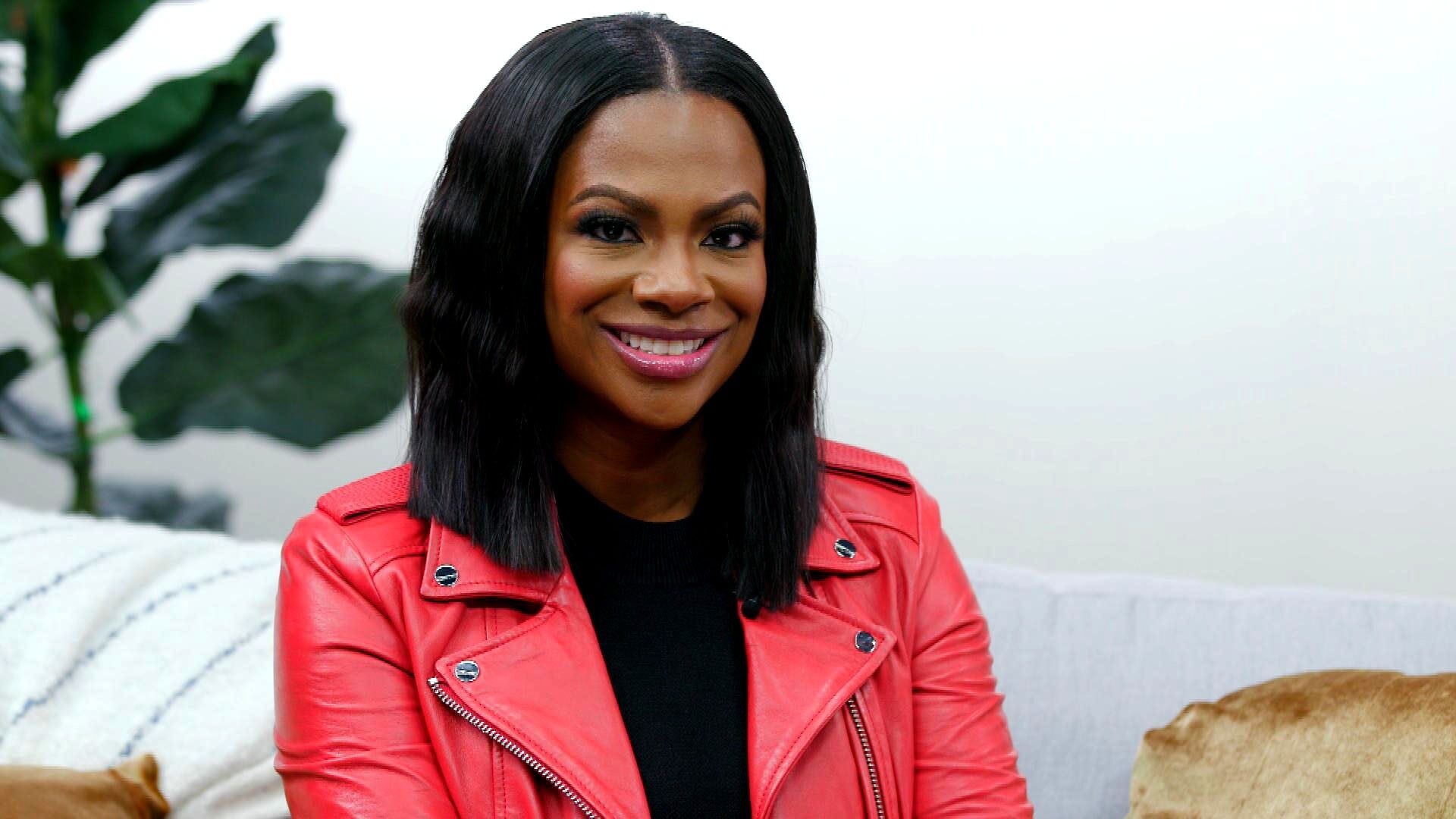 Kandi Burruss showed support to one of her friends, and people are completely blown away by how supportive she is. They made […] 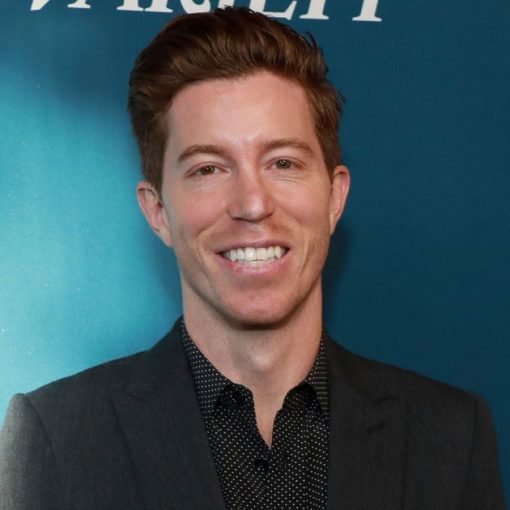 Busy guy! Shaun White invited Us Weekly to tag along for a day in his life — and proved he is even more active than expected. […] 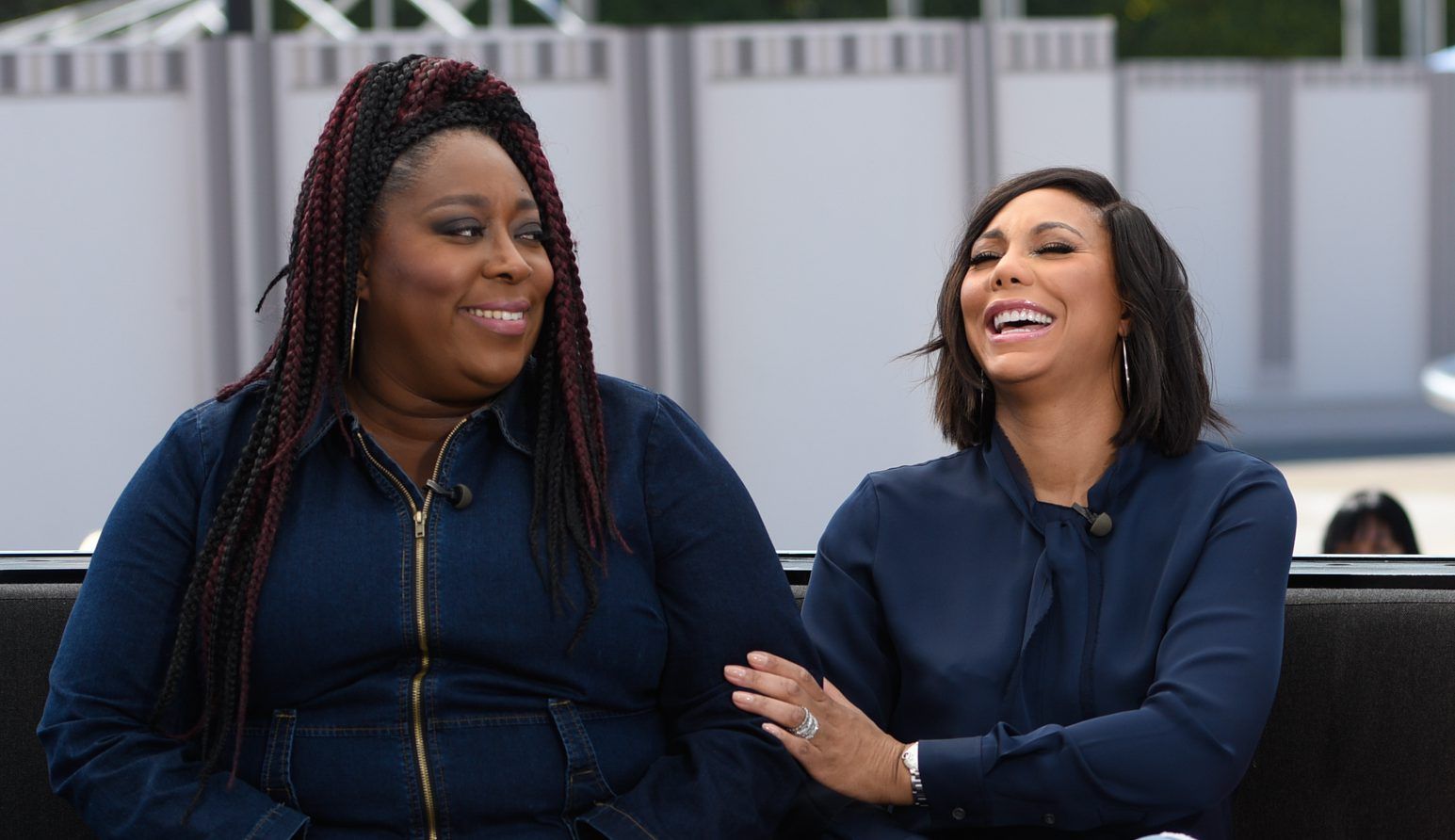 Although it has been three years since Tamar Braxton was let go from The Real, there is still drama between the singer […]