The four ride-sharing drivers – aged between 23 to 48 – were ordered to a favela in Salvador, where it is thought they were tortured and brutally killed. Two were Uber drivers, while the rest worked for local taxi firm ’99’. There was a fifth man but he escaped and was able to notify the police.

The man told of the ordeal on local TV.

He claimed he was taken behind a shack after being taken out of his car at gunpoint, before escaping.

According to Fox News Bahia governor Rui Costa said: “The gangster ordered these people killed because his mother called Uber, but the car never arrived.”

Later that day, two suspects were killed in a shootout with police.

Two suspects in the murders were killed in a police shootout on the same day, while the gang leader who was thought to have ordered the killings was found murdered two days later.

A Uber spokeswoman said via the Guardian said: “Uber deeply regrets this brutal and shocking crime.”

Favelas are poorer areas on the outskirts of Brazilian cities.

They are often riddled with gangs who traffic drugs into the vicinity.

Meanwhile in the UK earlier this month, thieves stabbed a student to death just outside Harrods.

The victim was walking home with a friend after a meal when he was killed.

Police believe 26-year-old Mohammed Abdullah Al Araimi, of Oman, was attacked by two robbers, who then fled after knifing him.

He was found unconscious with a stab wound to his back.

He was pronounced dead at the scene in Knightsbridge.

His friend was also attacked but did not endure life-threatening injuries.

Det Chief Insp Andy Partridge said: “It appears that the victims were approached by two males in order to steal property from them and were attacked during that encounter.”

The Oman Embassy in London tweeted to “extends its condolences to the family of the deceased”.

It added: “We are closely following up with British authorities to determine the circumstances.” 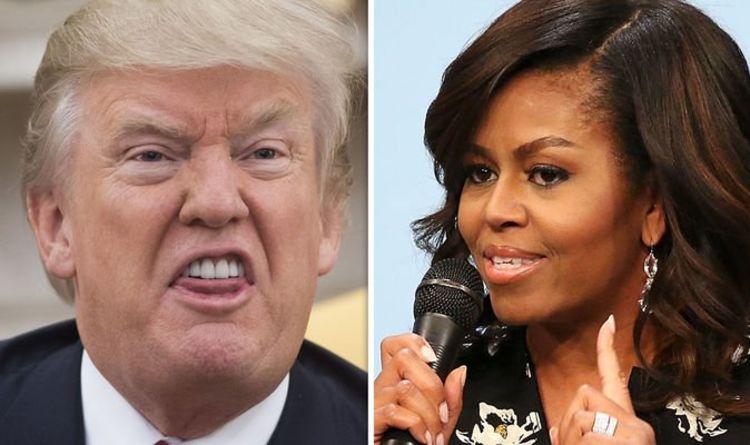 The president targeted both of the Obama’s post-White House deals in a string of tweets. During which Trump called for an investigation […] 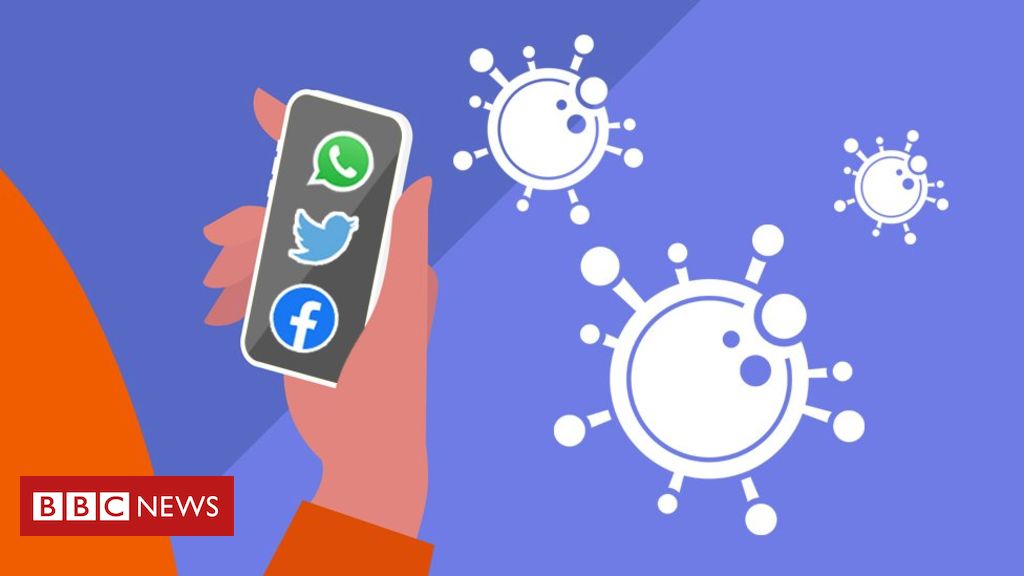 Coronavirus misinformation is flooding the internet and experts are calling on the public to practice “information hygiene”. What can you do to […] 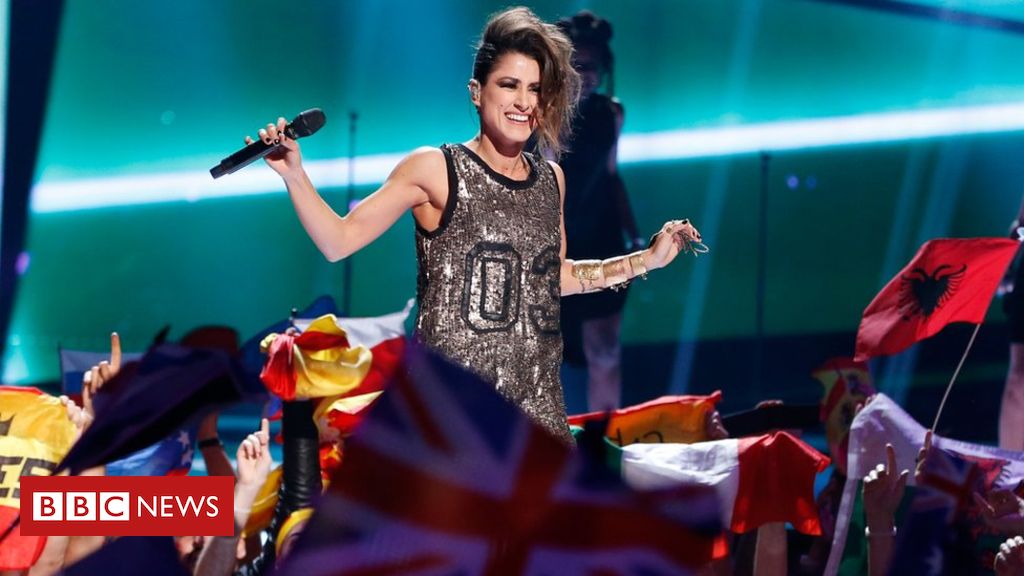 Image copyright Getty Images In the absence of this year’s Eurovision Song Contest, cancelled because of the coronavirus pandemic, fans are reliving […] 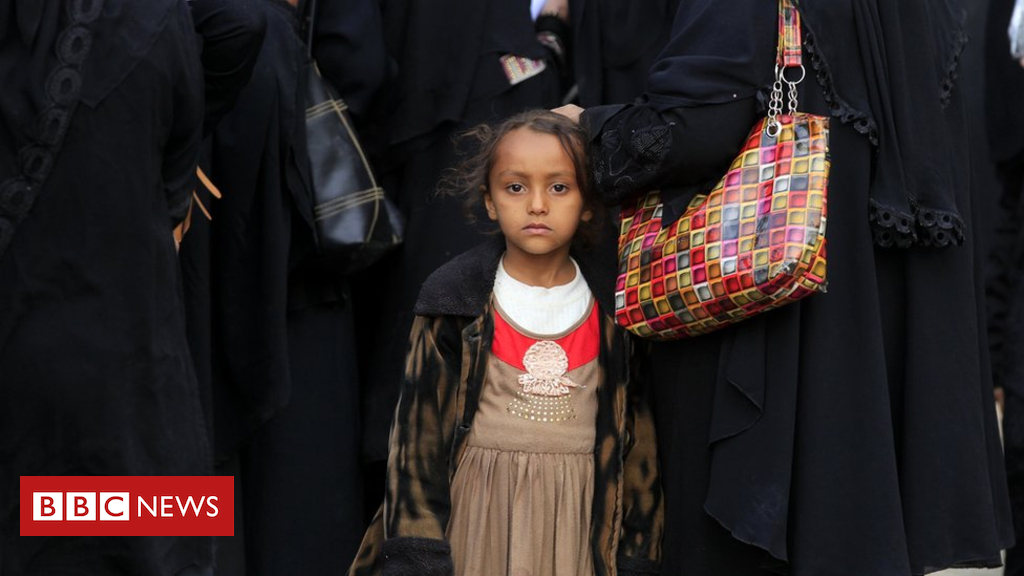