Everybody knows about “Love of My Life” Mary Austin. Her relationship with Freddie underpinned his entire adult life. But just before they met, Freddie had also been in another passionate affair for a year with a fellow student at art college. She reveals her pain and regrets over their split but could never accept Freddie’s true nature in the way that Mary was able to.

It was generally accepted that Freddie started to explore and accept his attraction to other men in the early and mid-1970s culminating in his split with Mary.

But his first girlfriend, Rose Pearson, now Dr Rose Rose, says he was already questioning his sexuality in the late 1960s.

In a new CHANNEL 5 documentary, Freddie Mercury A Christmas Story, Rose reveals: “I think I was Freddie’s first girlfriend. We had a physical relationship and he was a very ardent lover. He was different. I liked the fact that he was somehow preoccupied with some creative activity. I didn’t know what it was. I didn’t know he was going to become a singer then. But I had a suspicion he might.”

She has also spoken powerfully about their intense relationship and the reasons it ended.

Freddie was desperate to meet them but Rose would not let him: “I felt that if he ever met these people, then that would be it. They would take him from me, and I would be shut out.”

But, in the end, Freddie’s need to explore his identity became too much. She ended the relationship but, very differently from Mary Austin, also cut Freddie from her life.

“It was awful. He begged me not to go, and said he didn’t understand. I knew that I could not bear to be simply his friend, hearing about his other relationships. So it had to be the end.”

Many years later, after a successful career as an artist and lecturer, Rose says she is able now to accept Freddie’s role in her life and look back with gratitude at what they shared.

She says: “I haven’t acknowledged until now the massive impact knowing Freddie had on me. For me, he was the ultimate model of how to follow your dream. The experience of loving him left me feeling rejected and uncertain, but in the end, it gave me the impetus to be my own person, to try and do what he had done.” 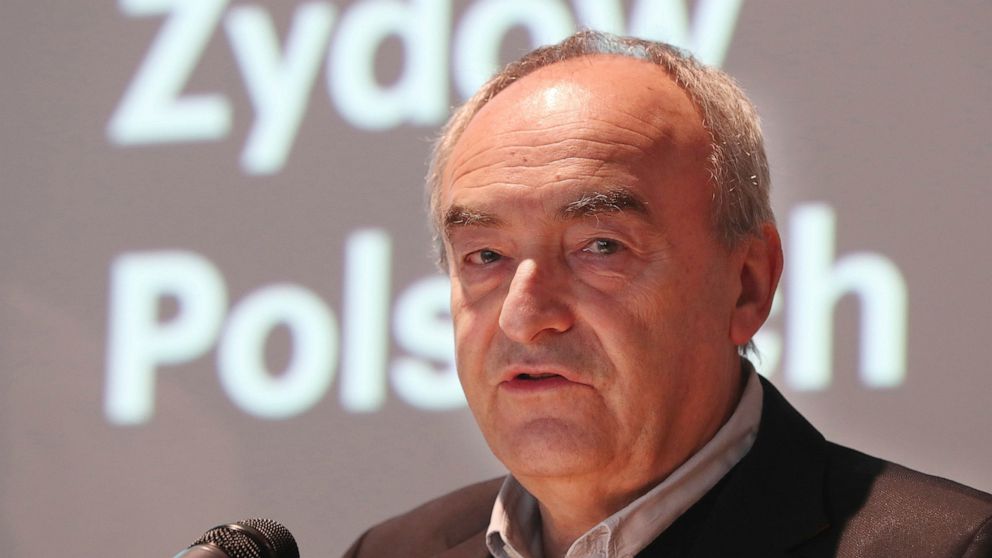 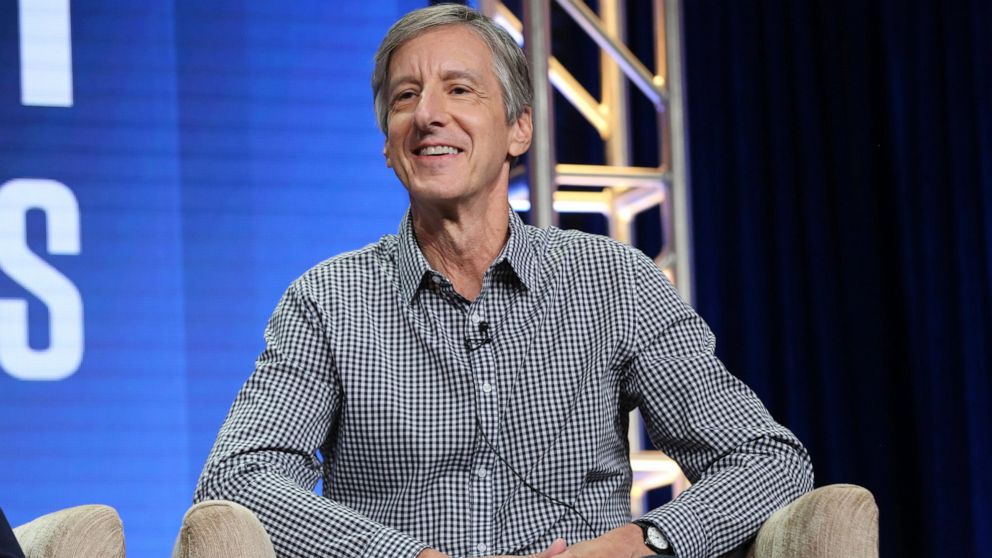 Andy Borowitz is bringing the funny to staid PBS. The creator of “The Fresh Prince of Bel-Air” is a contributor to the […] 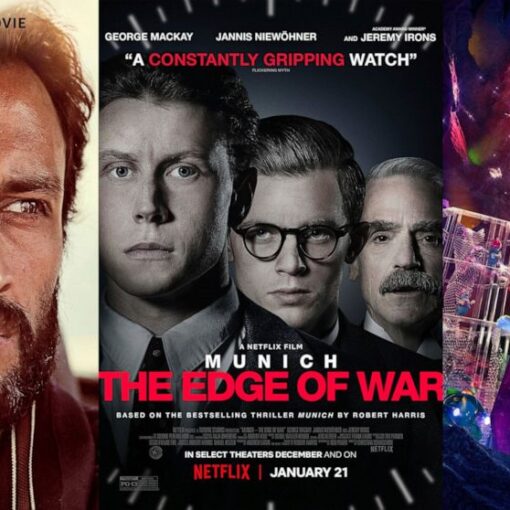