A 17-year-old girl was arrested Wednesday for stealing a plane and crashing it at the Fresno Yosemite International Airport in California, authorities said.

The girl climbed a fence at an airport maintenance building at around 7:30 a.m. and gained access to a King Air 200 propeller-driven aircraft and started one engine, the Fresno police chief, Drew Bessinger, said at a brief news conference.

The plane began to move and pivot but did not become airborne, he said. It crashed through a fence and into a nearby building, causing substantial damage to the plane.

No one was injured.

Bessinger said the teen was found seated in the pilot’s seat of the aircraft, still wearing the pilot headset. She appeared to be disoriented and was uncooperative, the police chief said.

She will booked for theft of an aircraft. A motive is still being determined, but Bessinger said it does not appear the girl had any domestic terrorism intentions. 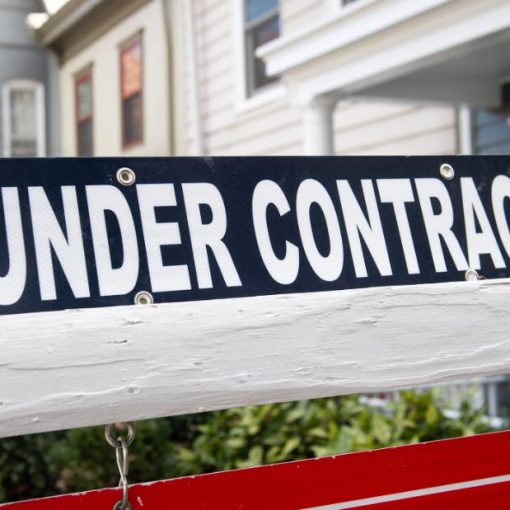 The average interest rate on a 30-year fixed-rate mortgage fell to 2.88%, according to Freddie Mac, the lowest level since mid-February and […] 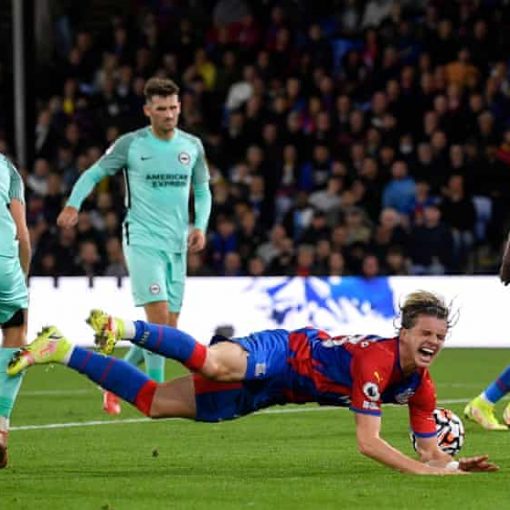 How Brighton supporters must wish they had never heard the name Wilfried Zaha. Crystal Palace’s talisman has made a habit of saving […] 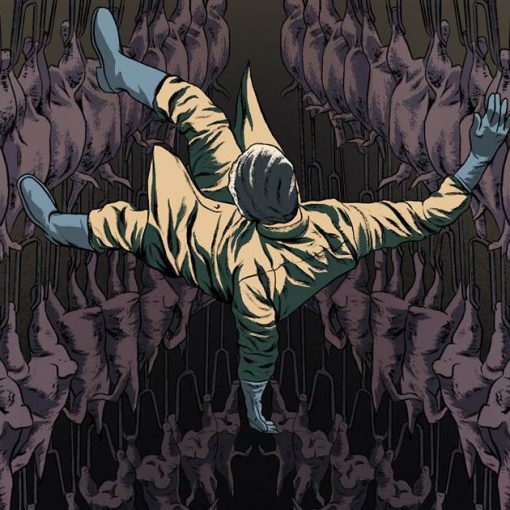 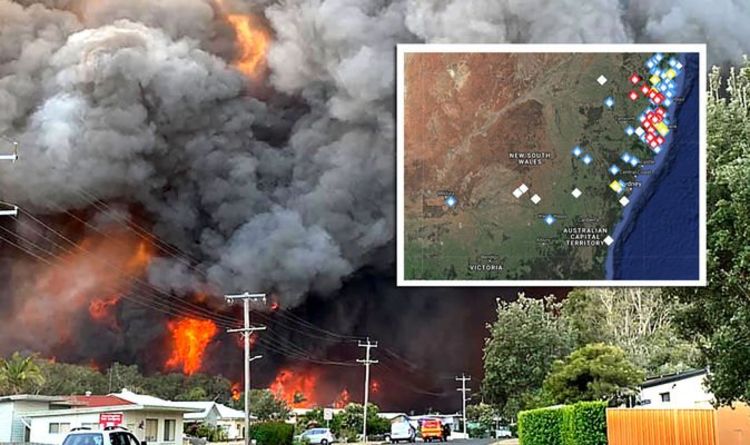