Kim Kardashian stopped by The Ellen DeGeneres Show earlier today and while there, she made sure to address some things and update other things for her entire family! After all, the clan is pretty united and since they also work together, when people meet one of them, they want to hear about the others!

That being said, the talk show host made sure to chat about Kim’s sisters and brother too during the interview, including about Kendall’s Kardashian-Jenner parenting ranking that she did not too long ago.

And that was not all! Kim also found herself answering questions about her other half-sister, Kylie Jenner and her baby daddy, Travis Scott.

As you might know, the makeup mogul and the rapper have been on a break and Ellen wanted an update on their relationship.

‘I don’t know. Isn’t that what I always say when I come here?’ Kim responded when asked if Kylie and Travis were back together or not.

‘I honestly don’t know. But I think that they are just really close friends and co-parenting amazingly. The big ring…definitely they’re not engaged and I think she’s wearing it on a different finger. I do know that she… I think she bought that herself because she was showing us. I don’t know the status if they’re together or not. I don’t think they are,’ she finally responded.

Well, it feels like she’d definitely know if they were back together so the answer is – they’re probably not!

This also mirrors what a source previously shared with HollywoodLife: ‘Kylie and Travis aren’t fully back together but they are working on their relationship and spending time together as parents. There is no time table for the future, and their biggest focus is just raising Stormi together, not [reuniting] as a couple.’ 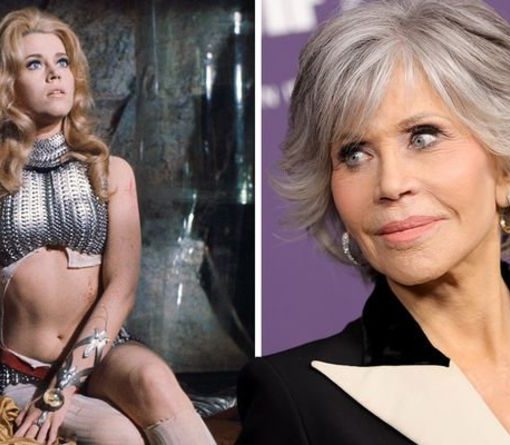 Women In Film announced this earlier this month, with director Kirsten Schaffer speaking about Jane’s influence. She said: “Jane Fonda has spent […] 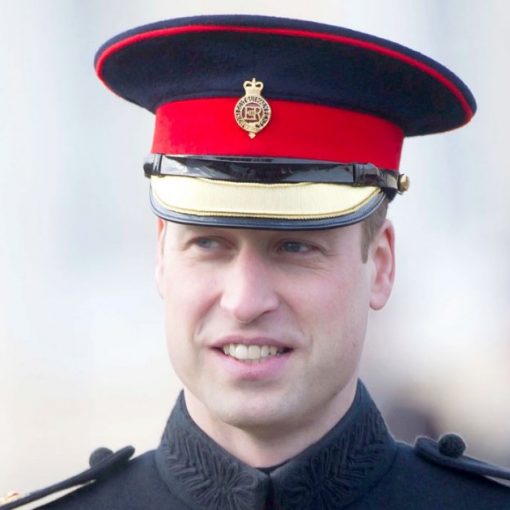 He just can’t wait to be king! Prince William may still have a ways to go before he takes the throne, but […] Kim Kardashian plans on living her life how she pleases amid ex Kanye West’s social media rants about the reality star. Kim […] 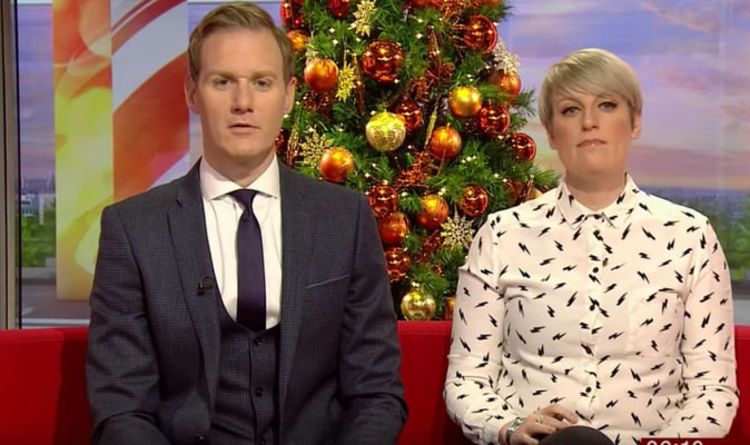 An active user of Twitter, Dan took to the platform to congratulate his BBC Breakfast colleague, Steph McGovern on her pregnancy. News […]