Astronomers are investigating bizarre blinking lights in space for indications they are evidence of alien super-structures or ”interstellar communication lasers”. A number of vanishing and reappearing objects have been spotted among the stars are puzzling the researchers attempting to understand what they are.

However, have yet to find any explanation after discovering one hundred of the strange lights.

Whatever scientists find it likely to change our understanding of space, with astronomers announcing the research could potentially usher in a “new astrophysics”.

The study’s authors wrote in The Astronomical Journal: “The implications of finding such objects extend from traditional astrophysics fields to the more exotic searches for evidence of technologically advanced civilisations”.

The scientists examined publicly available images of the sky dating as far back as the 1950s, such as old military sky catalogues.

They compared those historical observations with modern sky surveys looking for physical indicators including stars that apparently vanished from the Milky Way.

Professor Beatriz Villarroel, Stockholm University and Instituto de Astrofísica de Canarias, wrote: “Finding an actually vanishing star – or a star that appears out of nowhere! – would be a precious discovery and certainly would include new astrophysics beyond the one we know of today.”

Dying stars will usually change very slowly to become a white dwarf, or die with a sudden explosion as a supernova.

However, failed supernovas are very rare.

Possible extraterrestrial explanations include lasers being sent through the universe as part of communication between stars.

Another theory is Dyson spheres, theoretical structures that alien civilisations could build around a star and harness its energy.

While both are hypothetically possible, no evidence for either has ever been discovered. 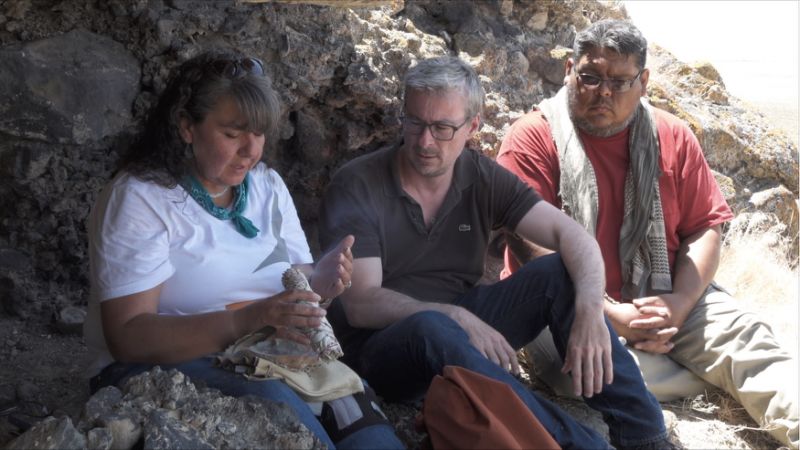 Professor Eske Willerslev with Donna and Joey, two members of the Fallon Paiute-Shoshone tribe. More Dressed in moccasins and a rabbit-skin shroud, […] 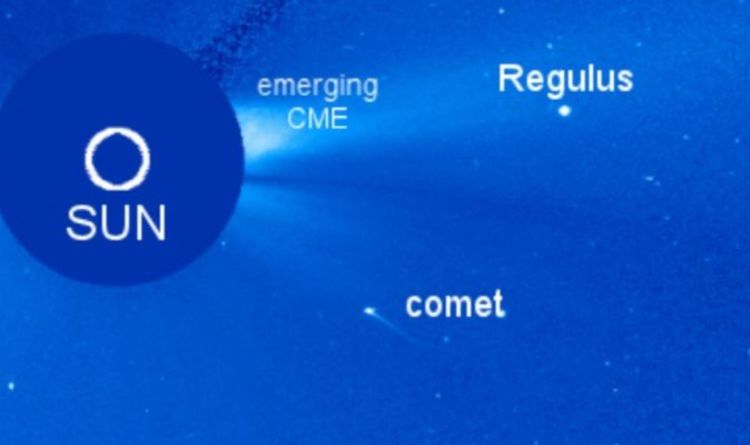 Astronomers using NASA’s Solar and Heliospheric Observatory (SOHO) satellite have spotted a comet heading towards its demise. A brief video from the […]

(MAR DEL PLATA, Argentina) — Ships and planes hunting for a missing Argentine submarine with 44 crew members will return to a […] 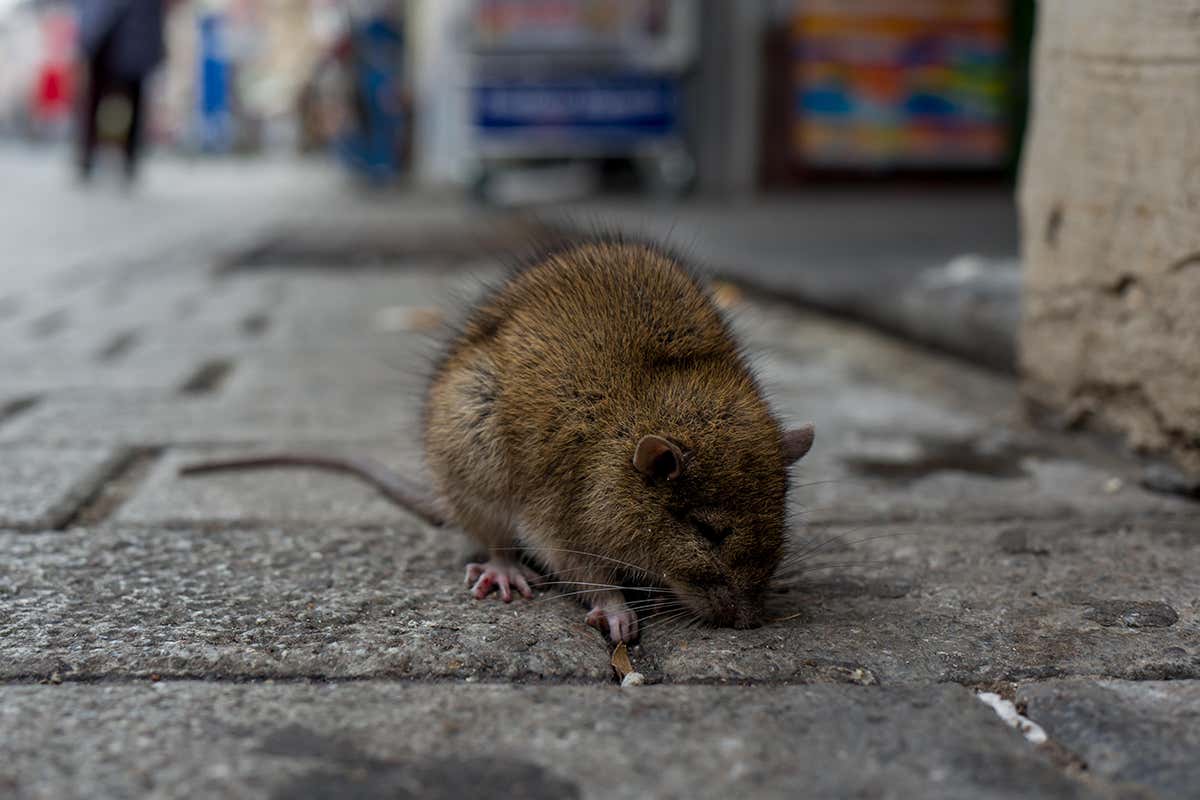