Harmon told Entertainment Weekly: “I think it’s safe to say without fear of being wrong that the gap between seasons three and four will be the longest and last time that it’s ever so long that it’s ridiculous.

“I don’t know how fast we can do it, but I know it will never be this long again.

“There were so many things that had to be settled before we even started season four, and it’s really safe to say we’re literally writing season five while finishing season four just to force ourselves to commit to a certain schedule.”

Thankfully this year, UK fans did not have to wait long for the show to arrive on this side of the Atlantic.

Channel 4 even brought the release date forward of Rick and Morty season four, which was originally supposed to air in January 2020.

Episode five will air on E4 this Wednesday (December 18) at 10pm GMT.

You can stream the previous four episodes of Rick and Morty on Adult Swim in the US and All4 in the UK.

The first three seasons are also streaming on Netflix now. 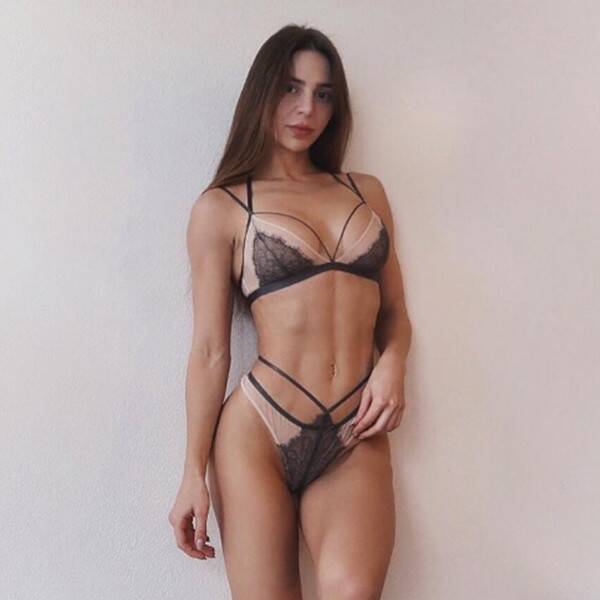 90 Day Fiancé‘s Anfisa Nava has gone full Beast Mode when it comes to her fitness. The 23-year-old Russian season four participant has been concentrating on bodybuilding and […] 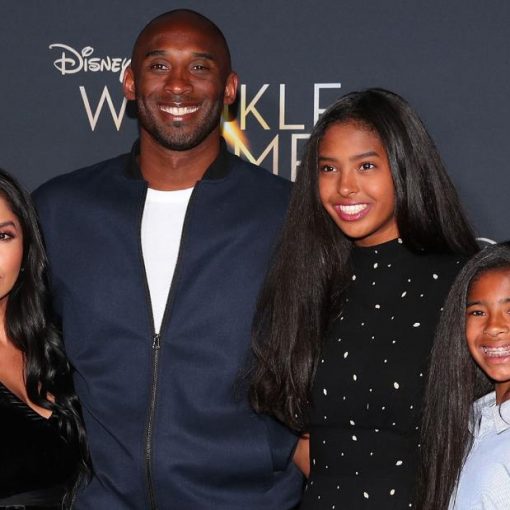 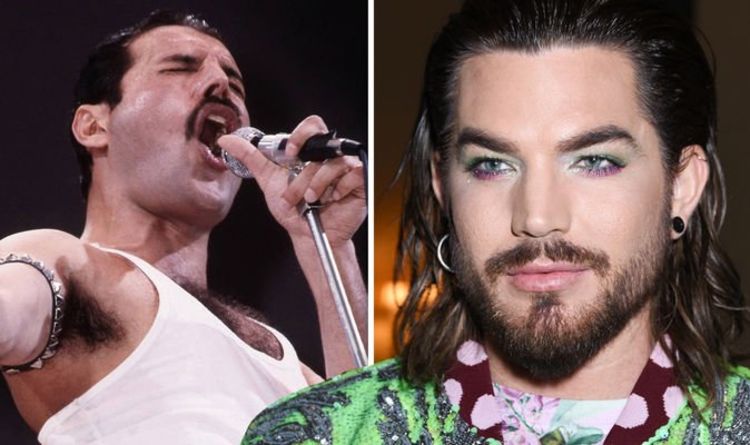 The Show Must Go On is broadcast on Monday night on ABC, with no UK airdate set just yet. Lambert has impressed […]