Donald Trump’s favourite Fox News show has hit out at a listing of the world’s most powerful women for placing German chancellor Angela Merkel in first place while the president’s daughter Ivanka was ranked 42nd.

The Forbes listing of the world’s most powerful women placed Germany’s fourth-term leader and continental Europe’s guiding force at the top of the listing after 14 years in power of one of the world’s leading economies.

However Fox and Friends hosts, along with pundit and radio presenter guest Tammy Bruce, said it would be better to have “women who are actually recognised as doing good things for people” in the top flight of the ranking – instead of Ms Merkel who “famously has been praised for standing up to Donald Trump”.

“Forbes even in their listing said it wasn’t in how much money you have or how much power you have – it’s what you do with that power,” said Ms Bruce.

She added: “So not surprisingly its Angela Merkel, a woman named Christine Lagarde who is head of the European bank, and Nancy Pelosi is number three.

She went on to falsely claim crime in Germany was “up double digits” – despite an overall decline in reported crime in the country since the 1990s according to police figures – while adding Europe and Germany were “sliding into a recession”.

Asked if the president’s wife Melania Trump had appeared on the listing, Ms Bruce added: “Melania was not on the list at all. They could not avoid Ivanka but her accomplishments for this country and for the world when it comes to the quality of women’s lives is extraordinary.”

They went on to cite areas including family leave – following a house of representatives bill to offer federal workers 12 weeks of paid parental leave for the first time in US history – and equal pay, an issue she has remained quiet on since giving her blessing to a rolling back of Obama era policy that would have made companies declare their gender pay gap.

German parental leave policies, improved under Ms Merkel, can see women take a number of years off to raise their child while under the age of three.

Ms Bruce went on to describe the G8 nation as “a country that is now just kind of now just limping along,” adding: “When we’re going to recognise women in leadership, let it be women who have been genuinely successful and who really support other women, and who are not just supporting an agenda, that is philosophically based, and is a failure”. 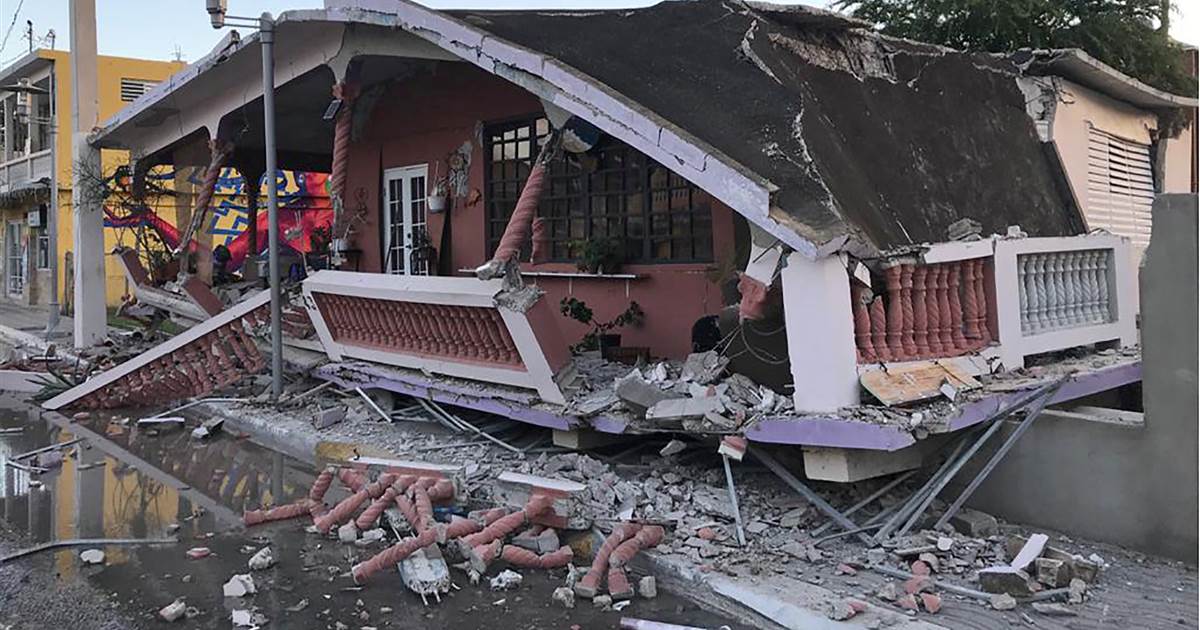 A 6.4-magnitude earthquake struck Puerto Rico early Tuesday, killing at least one person and causing an island-wide power outage as well as […] 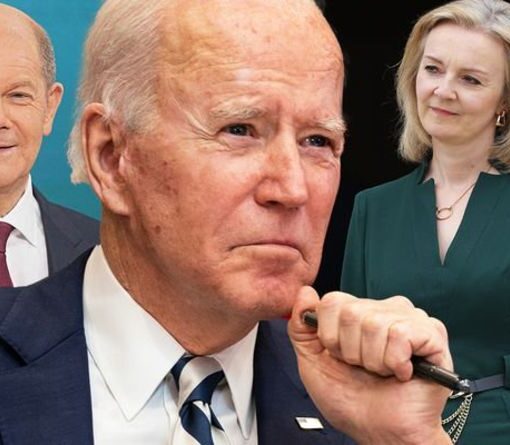 Last night (Wednesday), the US President announced Jane Hartley, a former television executive and Democrat donor, as the second-ever woman to hold […]

So long white collar and blue collar. Now it’s all about the “new collar” job. In the current technological economy, where factories […]