Mack continued: “He was a brilliant piano player and he actually plays really good guitar, too, even though he claimed he couldn’t.

“The way the guy wrote was to take a little notepad from, say, the Hilton Hotel and he might just write something like ‘A, F, C’.

“And then the next line would be the following chord and there would be ten of those pages and he would say, ‘Ah, there’s the song. It looks good and I can already hear it.’

“I would tell him that I could sort of understand the chord structure, but wanted to hear the melody.” 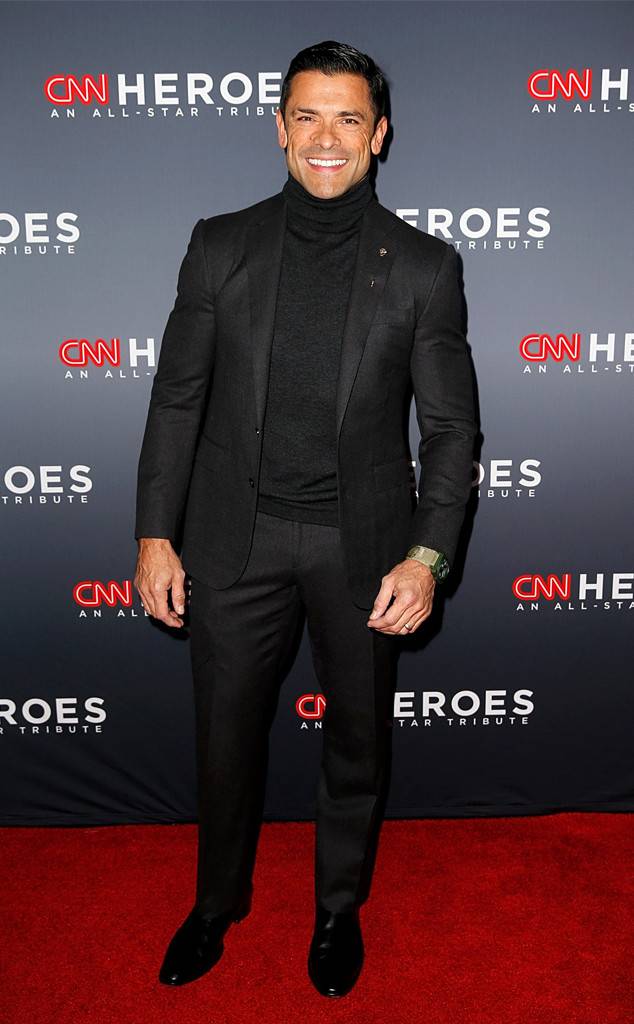 “This Is Happiness” by Niall Williams is a breathtaking tale that is told through the eyes of Noel, or Noe, Crowe By […] 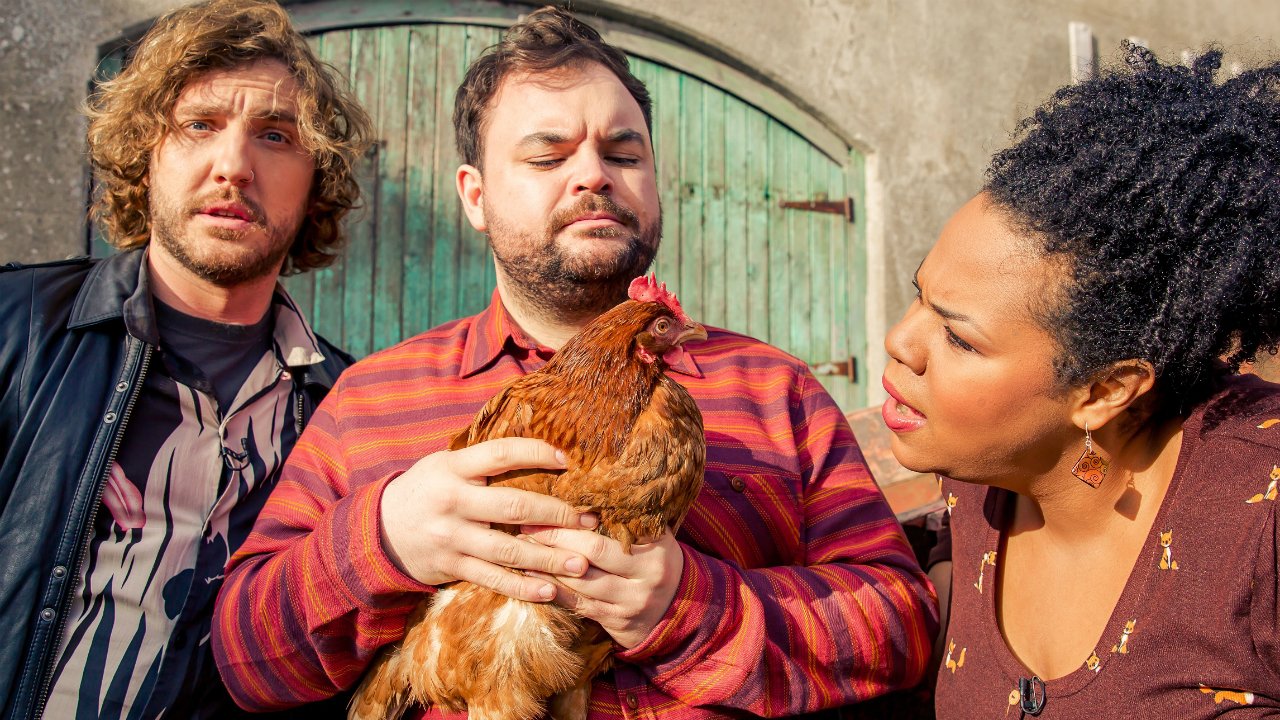 Flinch is a game show where contestants are put in situations where they are tempted to flinch. If they flinch, they are […] 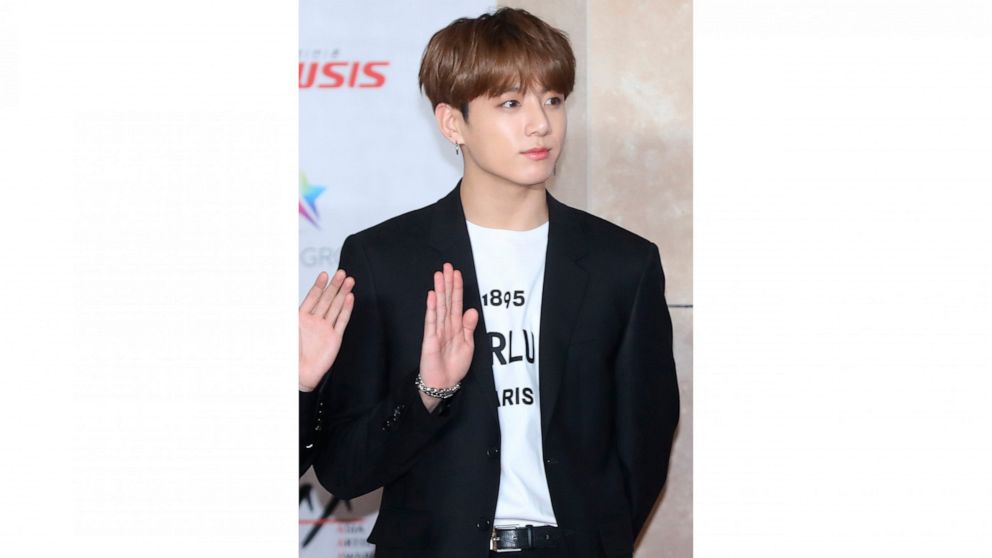