Speaking to reporters upon her arrival at the European Commission in Brussels, the German leader said she supports the visions laid out by the new Commission President urging “all members to commit” to become climate neutral by 2050. Angela Merkel said: “The Commission has presented the Green Deal and has therefore started work very ambitiously. And we will debate this today. Germany supports the visions laid out by Ursula von der Leyen and Germany has already committed to be climate neutral by 2050.

“Therefore we will have discussions today to see if all members can commit to this.

“Of course, I hope that this will work because it would be a strong signal if Europe really was the continent that will be climate neutral by 2050.

“But we will have to wait and see how this discussion will go. And I will, of course, let you know about any results.”

But speaking upon his arrival at the Summit, Hungarian Prime Minister Viktor Orban said member states will be facing a “battle” over the course of the two-day meeting.

He said: “We are facing negotiations or rather a battle. It is among our plans to take a joint stand to make the European economy carbon neutral by 2050.

“The Hungarian government is also determined to make the European economy climate neutral by 2050, so we are ready to sign an agreement to that effect.

“We cannot allow Brussels bureaucrats to have poor people and poor countries to pay the costs of the fight against climate change. We must receive clear financial guarantees and we will negotiate the terms of that.”

“A related side issue is the future of nuclear energy. We would like all reservations about nuclear energy here in Brussels to be set aside once and for all…

“Clearly there is no carbon-neutral European economy without nuclear power.”

On Thursday morning, Greenpeace activists unfurled a banner on the European Union’s new headquarters warning of a “climate emergency” hours before leaders gather to discuss plans to combat global warming.

Around 30 environmental activists clad in red and wearing climbing gear stood on ledges of the Europa building in Brussels as police gathered below and a helicopter circled overhead.

The group managed to climb the building by using the ladder of an old fire engine and have enough food to last for two days, according to Greenpeace spokesman Mark Breddy.

]The EU leaders are set to debate ways for the 28-nation bloc to become carbon neutral by 2050. But poorer coal-dependent nations fear they could be hardest hit by the effort to transform their energy sources.

The EU leaders will also discuss their long-term budget plans, the euro single currency and Brexit. 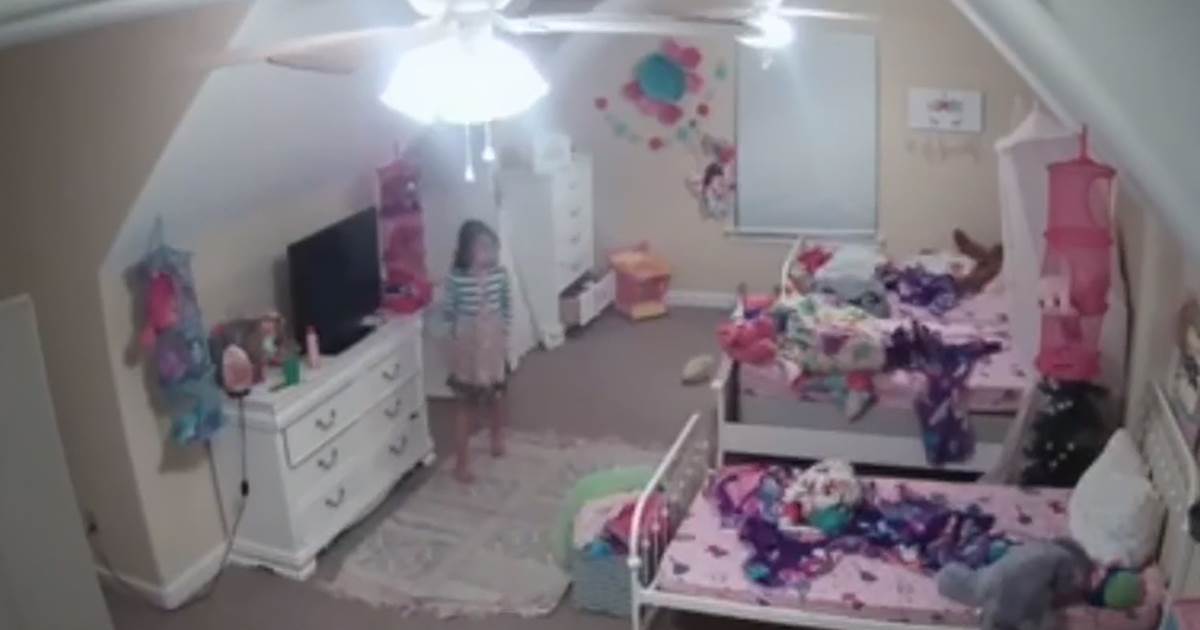 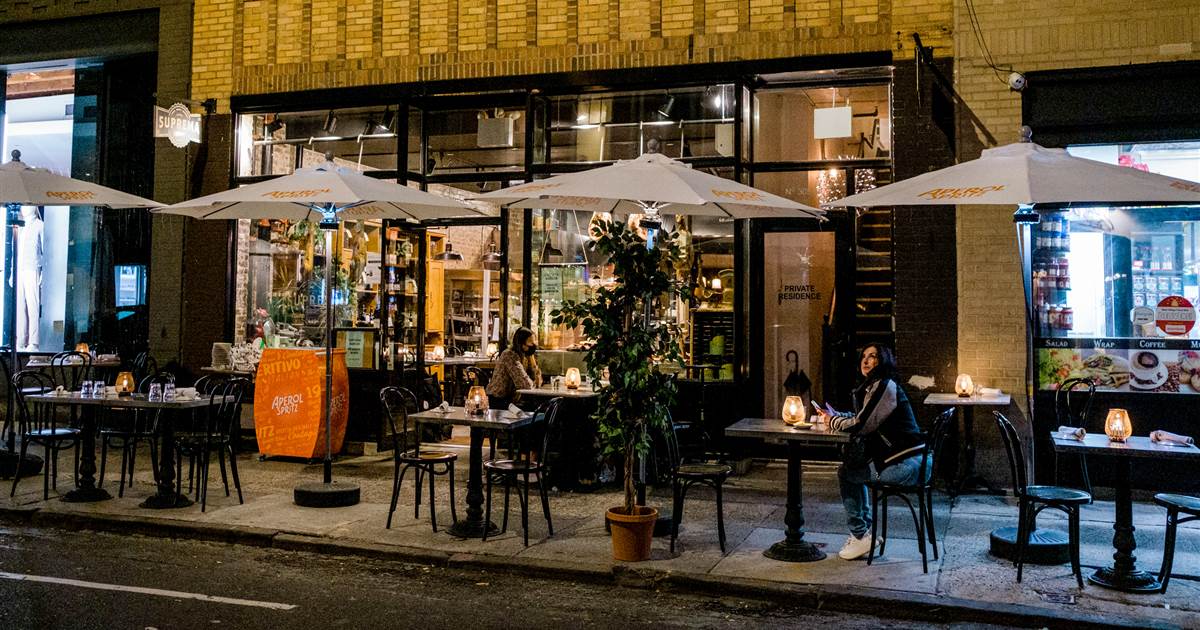 Pfizer’s announcement Monday of a potentially effective coronavirus vaccine triggered a wave of hope and optimism, renewing some expectations that life in […] 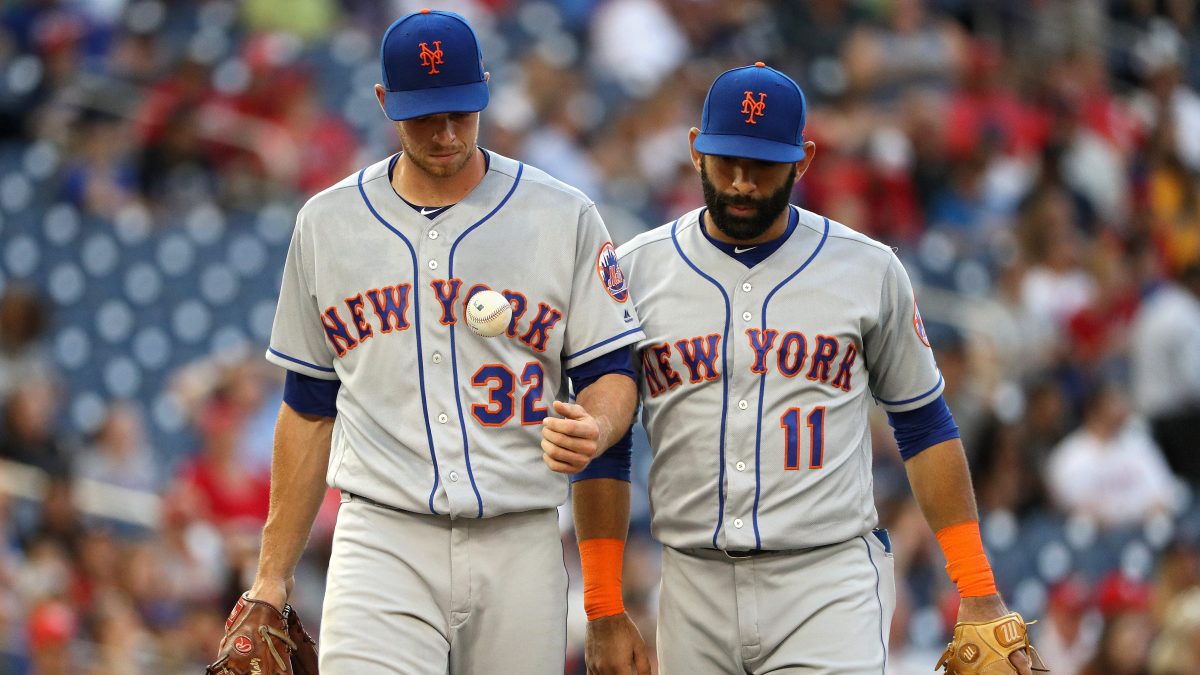 The Mets have had higher nights. After 5 innings in opposition to the Nationals in Washington, D.C. on Tuesday evening, the Mets […] 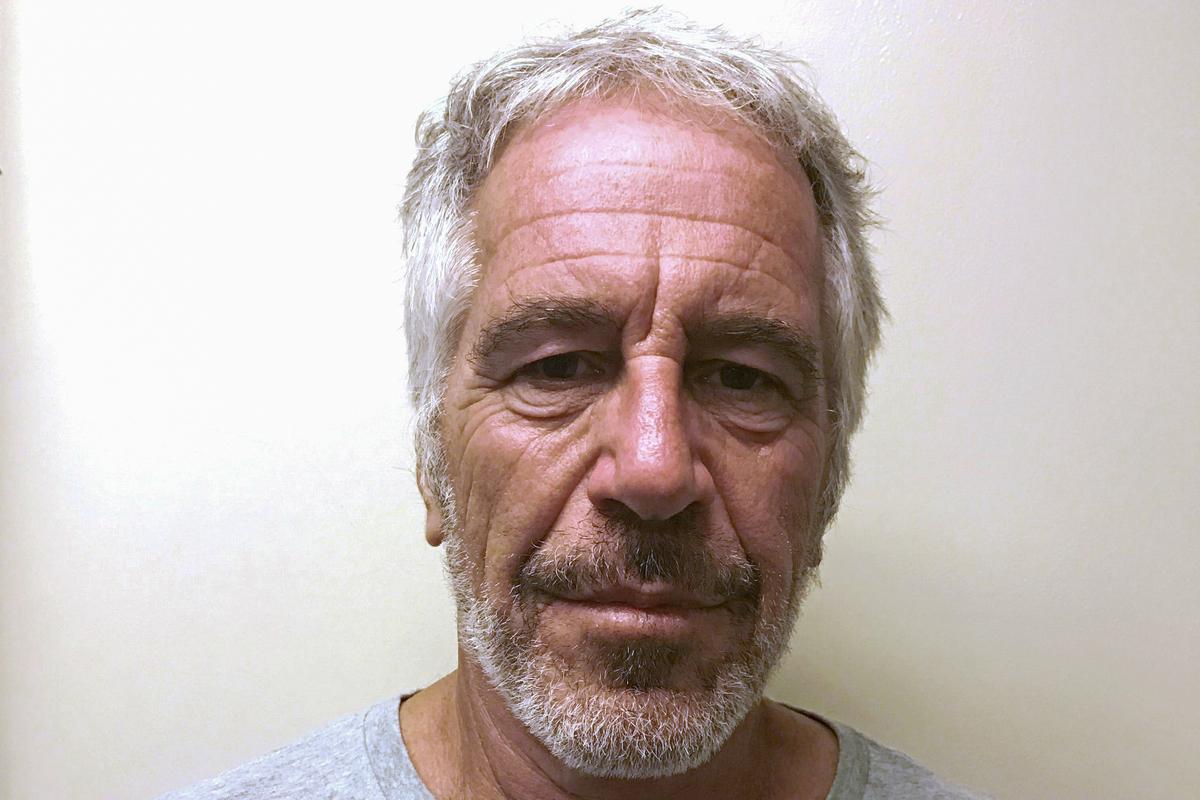