Rod Stewart, 74, spoke candidly about his not so “rock and roll” moment which he admitted he initially thought was a “bit dodgy”. Even his wife Penny Lancaster, 48, seemingly could not get away from his new found hobby.

The rockstar recently unveiled his completed model railway which took him an incredible 26 years to make.

Speaking about the finished product, Rod admitted he enjoyed making the train set more so than “running it”.

“To me, making it was more fun than running it,” he told The Mail on Sunday Weekend Magazine.

“I can only explain my love for it by saying the sense of fulfilment it gives me comes from the fact that I created it with my own hands.”

However, the British star admitted his wife Penny did attempt to pull him away from the model railway from time to time.

“I didn’t want anybody to know about it. But it’s incredibly absorbing,” he explained.

The model railway was initially inspired both by his childhood home and his love for vintage American city life.

More recently, Rod admitted he even takes his model railway passion on the road with him as he tours.

He explained that he will even book extra hotel rooms to accommodate his hobby and will put together kits and even paint parts in between his gruelling tour schedules.

Speaking to Railway Modeller magazine, he said: “We’d tell them in advance and they were really accommodating, taking out the beds and providing fans to improve air circulation and ventilation.”

Meanwhile, Rod recently opened up on the moment his ex-wife, Rachel Hunter split up with him and admitted it “knocked him for six”.

The twice-divorced singer told The Mail: “I couldn’t believe it.

“I was a rock star. You don’t dump a rock star! It knocked me for six. It was a huge shock.”

Rachel is 26 years younger than Rod and the hitmaker admitted the age difference impacted their relationship.

“She was just 21 when we married and a mum a year later. My sister Mary told me she was too young for me as we were walking down the aisle. And she was right.” 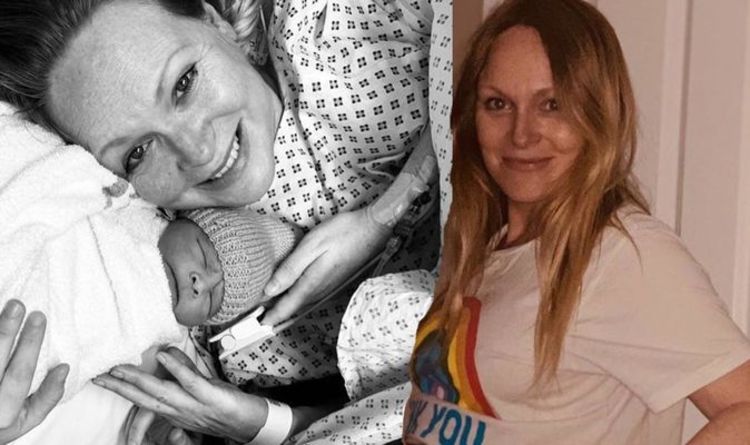 Michelle Hardwick, 44, uploaded an adorable black and white snap of her cradling the new born as she introduced him to the […] 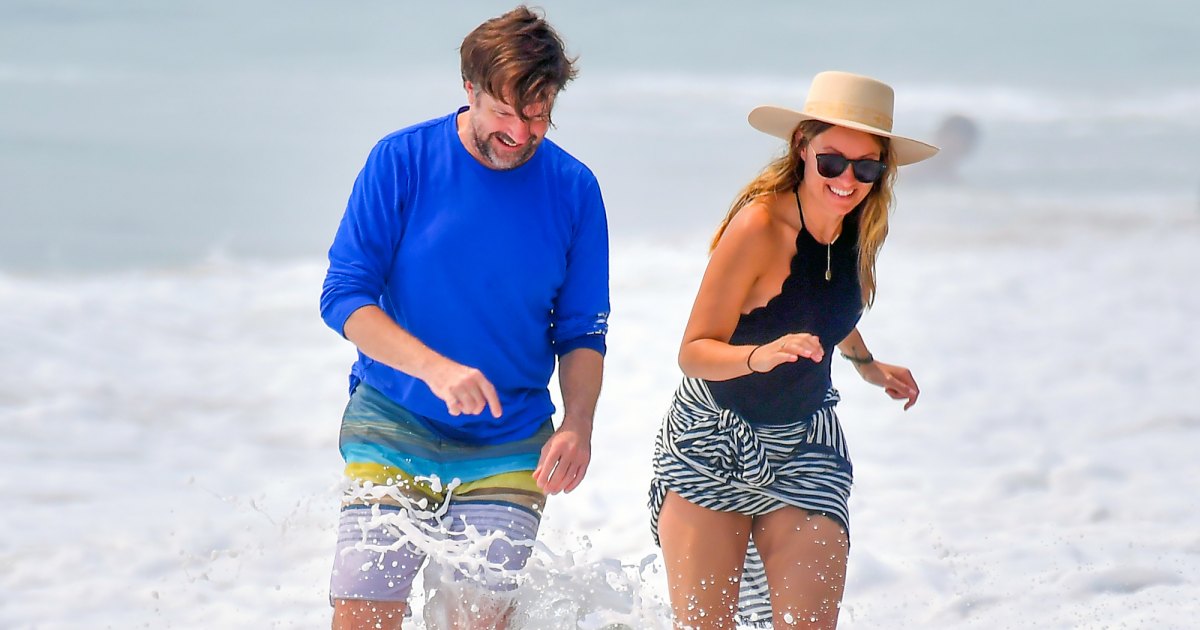 Happier times? Olivia Wilde and Jason Sudeikis appeared to be as lovey-dovey as ever two months before news of their split broke. […] 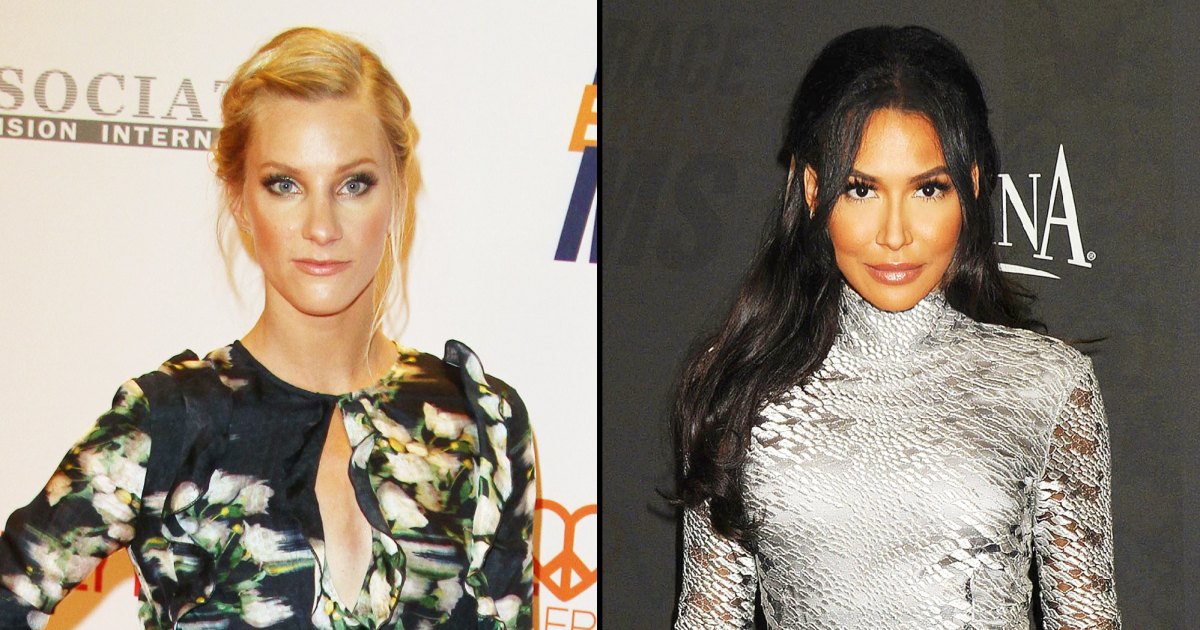 Heather Morris shared an emotional video message to her fans on Sunday, August 9, as she thanked them for their support after […] 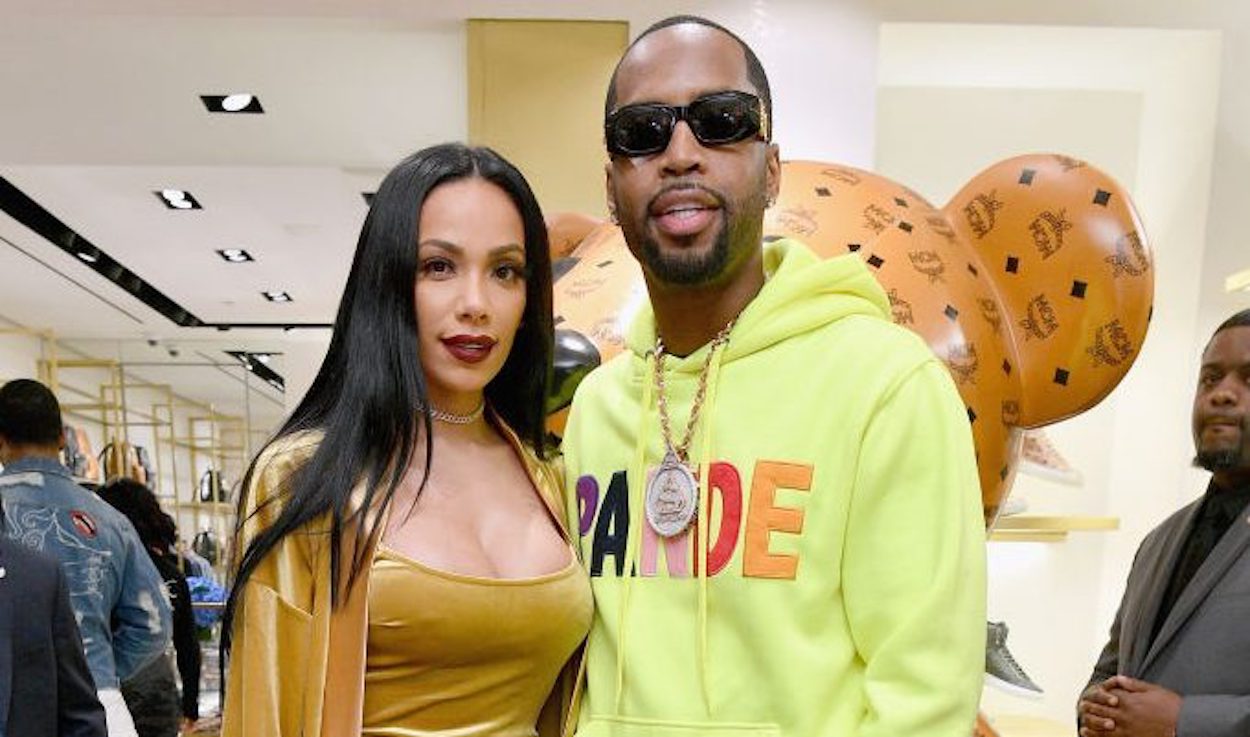 Erica Mena has the most unforgettable summer. Indeed, she broke up with Safaree following cheating rumors, then she decided to take him […]