Kendall Jenner and Tracee Ellis Ross were on the Late Late Show with James Corden, only Harry Styles hosted. Tracee and Kendall were discussing the modeling industry and Tracee revealed she was a model back in the day and walked in some of the biggest shows. She was speaking to Naomi Campbell about one of her early modeling jobs where they wanted her to expose her breasts. Tracee was very self-conscious about the gig and was horrified about what her mother, Diana Ross, would think. Kendall chimed in with some of her own modeling stories and explained that as soon as she turned 18-years-old and bridged the gap from commercial print ads and photoshoots to runway modeling they told her to remove her shirt.

The first photos of Kendall Jenner modeling on the runway have her in a see-through blouse with her breasts exposed.

Kendall Jenner stated the following, “My boobs were out the first how I ever did. I had just turned 18 and they were like, ‘take the shirt off.’”

You may see the video where the conversation took place between Tracee Ellis Ross and Kendall Jenner in the video player below.

Kendall Jenner has made a successful career as a model after becoming a household name with her family’s reality series Keeping Up With The Kardashian.

Tracee relayed some advice that Naomi Cambell gave her, saying if you want to be a model you wear what they want you to wear.

Apparently, that means you also don’t wear what they want you to wear.

Were you surprised by how normal Kendall was with it all since she seemed as if this was normal behavior for the modeling industry? Do you think that should change? 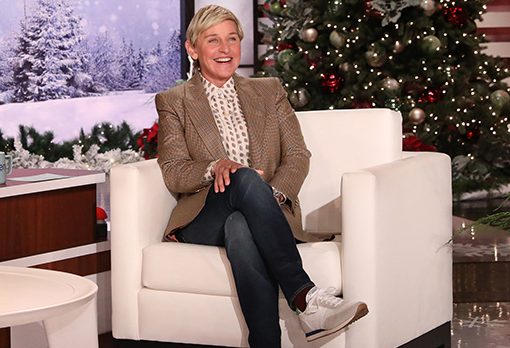 After allegations of a toxic workplace environment, major exits, and nearly two decades on the air, Ellen DeGeneres has decided that the […] 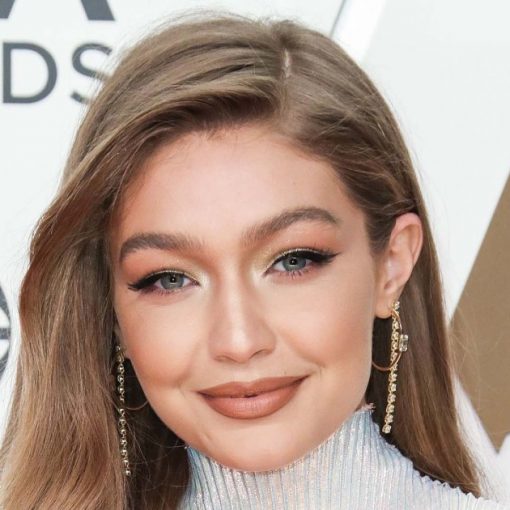 DIY queen! Gigi Hadid is entirely self-made, according to her father, Mohamed Hadid. On Wednesday, April 21, Mohamed, 72, took to Instagram […] 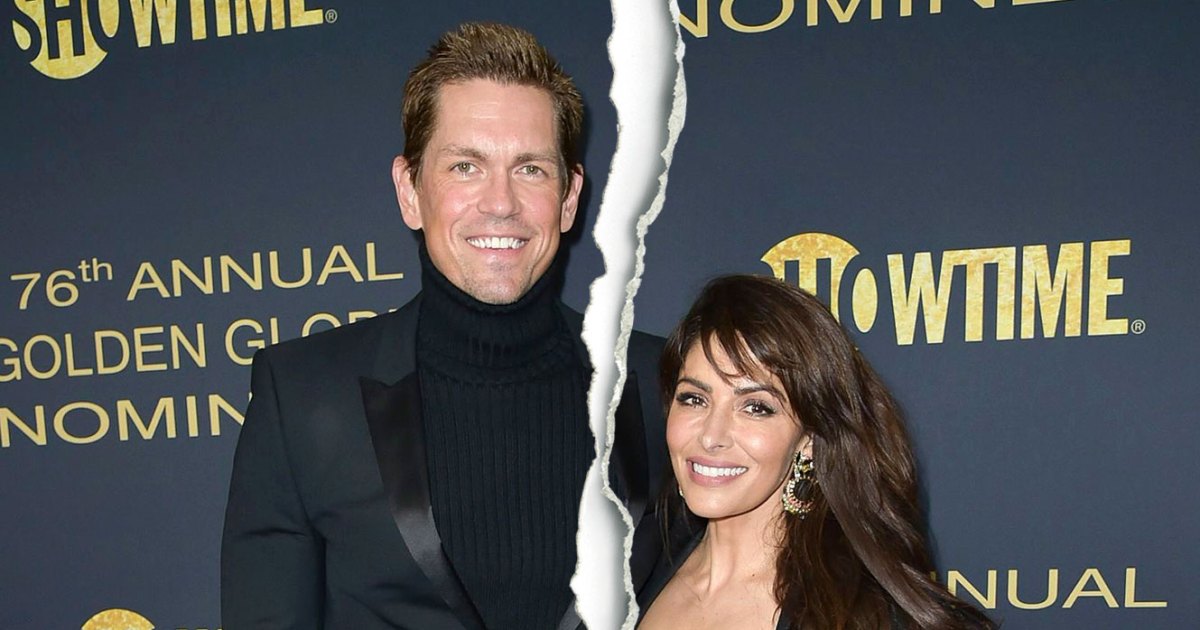 It’s over. Steve Howey and Sarah Shahi have called it quits after 11 years of marriage, Us Weekly can exclusively reveal. Celebrity […]

“Huge loss for @GMB,” he added. Erron also worked with Piers on his show Life Stories, from 2009, which shows the outspoken […]