India is home to one of the world’s highest proportion of “unicorns”- unlisted companies with a valuation of more than $1bn (£778m). Technology policy researcher Smriti Parsheera discusses the highs and lows of India’s unicorn growth story and it’s intersection with India’s e-commerce policies.

When Aileen Lee first used the term “unicorn” in 2013, it was meant to signal that the odds of building a billion dollar company were so low that it was akin to sighting the mythical unicorn.

Ms Lee found that between 2003 and 2013 there were just 39 companies in the United States that managed to acquire the unicorn status.

Today, according to the analytics firm CB Insights, there are about 418 unicorns globally, of which 18 are from India, making it the world’s fourth-largest breeding ground for unicorns, behind the US, China and the UK.

More than a quarter of all current unicorns gained their status this year – including five new ones from India.

In India, the start-up scene has become the equivalent of what a lucrative corporate career meant to the previous generation – or a stable government job to the one before that.

The tremendous wealth and recognition that comes from running a successful start-up is a given but the territory also comes with its fair share of power and influence.

India’s unicorn pack is led by its two “decacorns” – companies with a valuation of more than $10bn. These are One97 Communications, which operates a digital wallet under the Paytm brand, and budget hotels aggregator OYO Rooms, which is reportedly operating in more than 800 cities across 18 countries.

While most of India’s unicorns are consumer-facing, internet-based businesses, there are a few exceptions. For instance, ReNew Power is a solar and wind energy firm that is backed by Goldman Sachs and the Abu Dhabi Investment Authority, among others. Delhivery, India’s first unicorn in 2019, is a logistics business that offers parcel transportation services.

In 2018, India’s former leading unicorn and e-commerce player, Flipkart, was acquired by Walmart for $16bn, making it the world’s largest acquisition in this space.

Most of this value went to Flipkart’s key investors like the Japanese conglomerate SoftBank and US-based Tiger Global Management and Accel Partners. The same firms, along with other big players like Sequoia Capital and China’s Alibaba Group, are also major stakeholders in many other Indian unicorns.

In a paper I co-authored with Ajay Shah and Avirup Bose, we highlight the prominent role played by these funding behemoths in picking the winners and losers in India’s start-up game. Questions have also been raised about the long-term viability of businesses built on this investor-backed discounting and cash-burning model.

Interestingly, even though a chunk of the Indian start-up funding comes from global sources, which gives them more control over the affairs and strategies of the company, the thinking seems to be that, as long as the founders are Indian, the firm is domestically-owned and therefore better able to represent Indian interests.

This coincides with the expanding sphere of influence of these businesses, particularly when it comes to shaping policy. For instance, last year the government constituted a think tank to propose a draft national e-commerce policy.

It was subsequently revealed that a total of 16 e-commerce companies were invited to be a part of this initiative – a mix of Indian unicorns with huge global funding and other large domestic players.

A similar situation arose in the workings of a committee set up by the government to suggest comprehensive reforms to the country’s competition law framework. One of the committee’s focus areas was on “new markets and big data”.

The only companies that were given a seat at the table on this issue were five Indian unicorns. There was no direct participation either from smaller start-ups or large global firms on either of these platforms.

Expecting a small set of well-established players to represent the interests of the sector as a whole will only lead to misaligned incentives and outcomes. Equally, mounting pressure from counter lobbying groups should not become the basis for knee-jerk regulatory reactions in the e-commerce space.

As yesterday’s new businesses grow on to become today’s large dominant players, concerns about the potential abuse of their dominance have followed suit. Several complaints against online businesses like Ola, Snapdeal and Flipkart have already been brought before the Competition Commission of India (CCI).

While, so far, the CCI has not made any determination of anti-competitive conduct in these cases, the competition authority is clearly feeling the heat from this sector.

In August this year, the CCI released the interim findings of its market study on the e-commerce sector. It brought to light many of the concerns being raised by traders and business partners against online platforms.

This included claims of preferential treatment, predatory pricing and unfair contract terms. E-commerce players, on the other hand, counter these arguments with claims of robust competition in the sector, innovation and consumer benefits.

The success of India’s unicorns has undoubtedly generated tremendous economic value and employment opportunities. It has given India a prominent place on the global business map and contributed towards building a culture of innovation and entrepreneurship in the country.

The importance of these developments cannot be emphasised enough.

But we cannot allow these contributions to lure us into the trap of treating a few large, and now well-established, businesses as the sole repositories of India’s economic interests.

The philosophy must be to let a thousand flowers bloom, both in terms of business and investment opportunities as well as participation in policy debates. 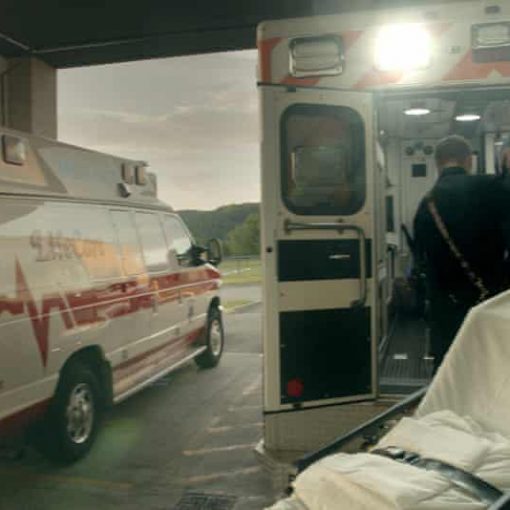 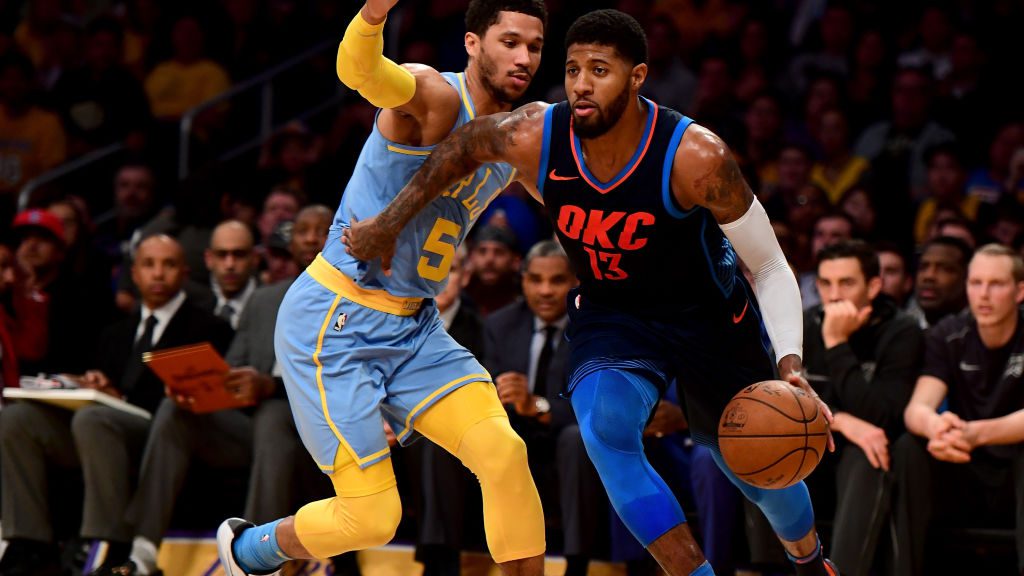 Paul George didn’t request a trade from the Pacers. He merely informed them he’d leave in free agency and told people he’d […]