Justin Langer is eyeing a return to the stability of Australia’s Test side from his playing days as the hosts prepare to face New Zealand with an unchanged XI for a third straight match.

Langer confirmed on Tuesday in Perth he did not envisage any changes to his winning combination for Thursday’s series opener against the Black Caps. It will mark the first time in his coaching career – and since the ill-fated tour of South Africa in early 2018 – Australia have kept the same team for three successive Tests.

“I’ve said for 18 months there used to be a philosophy in the Australian team that worked so well for us: it was harder to get into the team than get out of it,” Langer said. “That usually happens when guys are playing well and the team are playing well.

“We’ve played well in the past couple of Test matches. There are definitely advantages in keeping the core group of players together, and hopefully this will be another opportunity to this week.”

When Langer was playing in Australia’s prime at the turn of the century, Australia frequently went unchanged for matches on end as they built up winning streaks. This year has already seen some kind of return to the old, with the side enjoying their best winning percentage across all formats since Langer’s last full year of cricket in 2016.

Australia have not gone unchanged through a whole home summer since the Ashes whitewash of 2013-14, but could possibly repeat that feat this summer.

Barring injury, the only real likely change could come in Sydney where the quick turn around from Melbourne and the possibility of a spinning wicket may come into the equation. With that in mind, Langer said it did not mean the rotation policy of fast bowlers was necessarily gone.

“There was benefit in that in England, we had six healthy and fit fast bowlers available to us and they were different conditions,” Langer said. “We had a very specific game plan on how we thought we were going to retain the Ashes. We used to our advantage there.

“There are some different conditions here in Australia. But at the moment, the three guys – Mitchell Starc, Pat Cummins and Josh Hazlewood – are a formidable combination with Nathan Lyon. They are bowling really well and are fit and healthy; there is a bit of a gap between Test matches.”

Australia are well aware they can expect a different challenge in New Zealand to what Pakistan presented. Blistering heat is expected across Perth over the next week.

The Black Caps are ranked No 2 in the world to Australia’s No 5. New Zealand haven’t won a Test series in Australia since 1985-86 but did play out a three-match contest in 2000-01 with a trio of draws.

“They made the World Cup final and arguably should have won the final. I’m sure it still breaks the New Zealander’s hearts,” Langer said. “We have huge respect for the New Zealand cricket team and for New Zealand in general. It’s going to be a great contest. We can’t wait for this contest.”

Phil Foden’s double secured England Under-21s a 2-0 win against Kosovo in their Euro 2021 qualifier at the KCOM Stadium. Manchester City […] 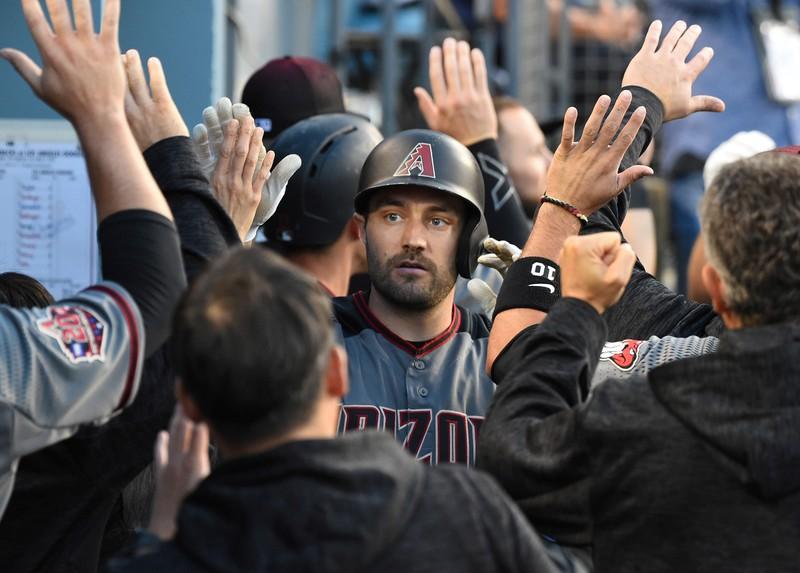 Dec 16, 2018; Atlanta, GA, USA; Arizona Cardinals head coach Steve Wilks reacts on the sideline in the second quarter against the […]