WARNING – POTENTIAL SPOILERS FOR STAR WARS: THE RISE OF SKYWALKER AHEAD. Next week the final episode of the Skywalker saga will finally hit cinemas. And yet, following his death in The Last Jedi, Star Wars fans still know very little about Snoke, let alone how Emperor Palpatine is returning in The Rise of Skywalker.

There is still much mystery surrounding Snoke’s rise to power as Supreme Leader of the First Order in the three decades between Palpatine’s supposed death in Return of the Jedi and The Force Awakens.

And yet the Emperor is back for The Rise of Skywalker, with fans suspecting he may have been connected to Snoke in some way this whole time.

And now a new leak from Making Star Wars claims that how Palpatine is back won’t actually be revealed in The Rise of Skywalker.

Nevertheless, allegedly we’re going to find out his big connection to Snoke.

READ MORE: Rise of Skywalker is joined by a shock new Star Wars release this week

Making Star Wars’ Jason Ward claims that Palpatine reveals he is the true power being Snoke, even claiming: “I Am Snoke!”

However, it’s not quite as simple as him possessing the now-deceased Supreme Leader.

Ward added: “The film will likely not answer the question about how Darth Sidious survived according to my sources.

“It will imply he controlled Supreme Leader Snoke, but not that Snoke is actually an avatar of Palpatine himself.”

Reddit user PaleozoicChicken writes: “Has anyone ever speculated that Plagueis created Palpatine? I mean I could see it.

“Plagueis knew how to create life, so he creates the perfect Dark Side apprentice.

“His apprentice then kills him in his sleep after learning his methods, and the apprentice creates even more life in Anakin.”

They added: “And some further spitballing: Snoke was created as a backup Palpatine and learned everything from Plagueis as well.

“That’s why he emerges from the shadows in the wake of Palpatine’s death.

“I don’t know, I was just surprised I’ve never seen this idea tossed around. Figured I’d throw it out there.”

Star Wars: The Rise of Skywalker is released in UK cinemas on December 19, 2019. 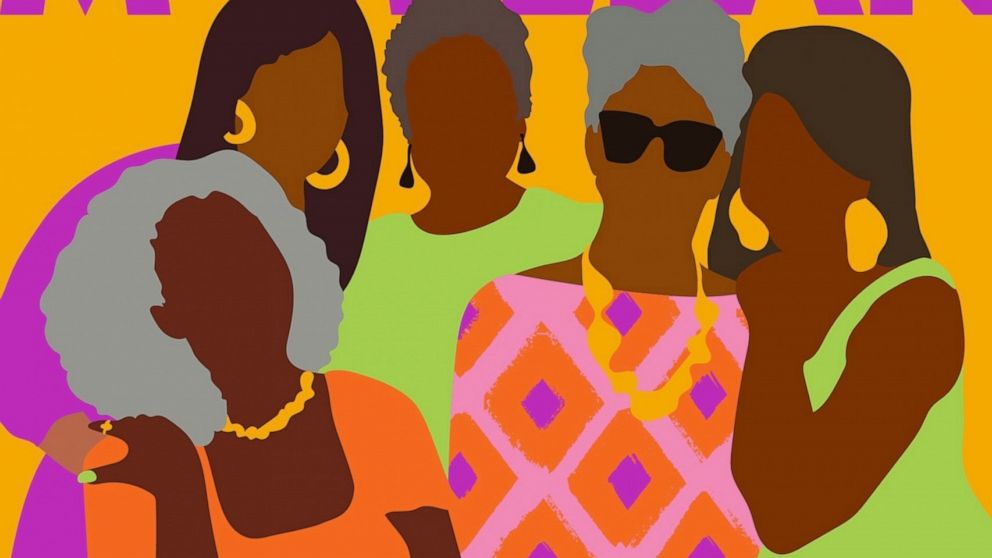 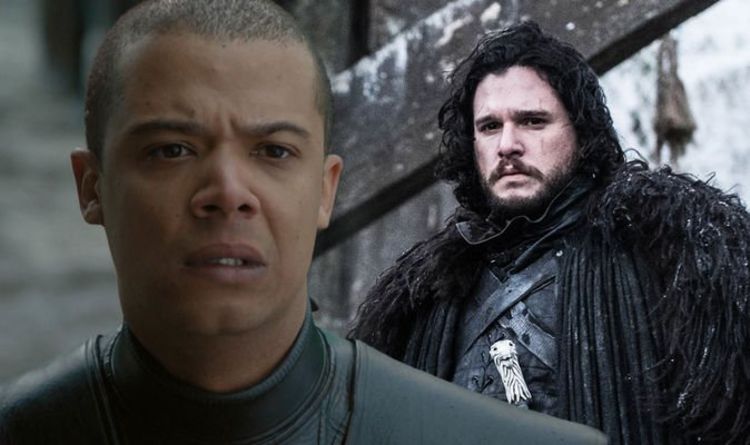 Game of Thrones may have ended earlier in the year but that hasn’t stopped fans from theorising about what they wished happened. […] 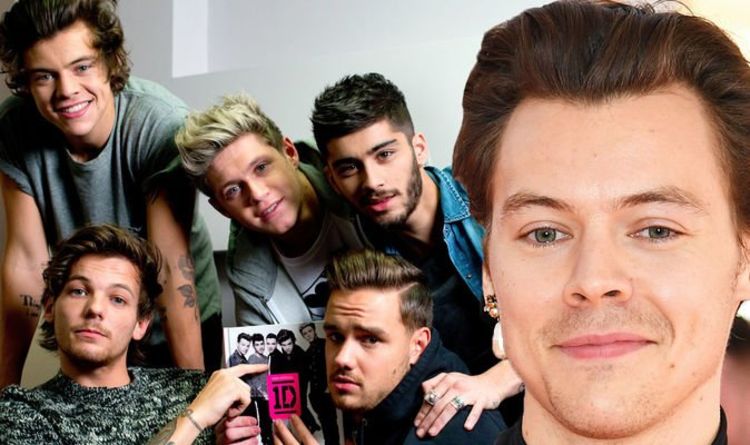 While the anniversary is uncertain, with this year being 10 years since the band formed, it seems very likely this is the […]