A Maryland police officer was charged with raping two women and sexually assaulting a third, according to the statement of charges filed in Maryland District Court in Baltimore.

The documents say that a Special Victims Unit detective began investigating the allegations in October after she found that “several” women claimed that a Baltimore County police officer had sexually assaulted them.

One of the women alleges that Westerman, who began working at the department in 2013, offered to get her an Uber back to her home one night in 2017 when she was too drunk to drive home, the documents say.

The woman passed out during the ride there, and when she awoke she and a friend were instead at Westerman’s house, according to the documents.

Inside his home, the woman passed out on a couch and her friend fell asleep, the documents say. The woman woke up to Westerman raping her.

Westerman “told her that he liked when she pushed at him and when she told him to stop and get off,” while he continued to force himself on her, the documents say.

In another case, a woman told the detective that Westerman raped her while she was staying in his guest bedroom earlier this year.

The woman said she didn’t immediately report the allegation because she knew Westerman was an officer, the documents allege.

A third woman claimed that Westerman forcibly kissed her twice while they were at a bar north of Baltimore.

Baltimore County Police Chief Melissa Hyatt called the allegations “reprehensible” and said in a statement that they aren’t “representative of the values and ethics” of the department.

It isn’t clear if Westerman has a lawyer. Court records don’t list one. 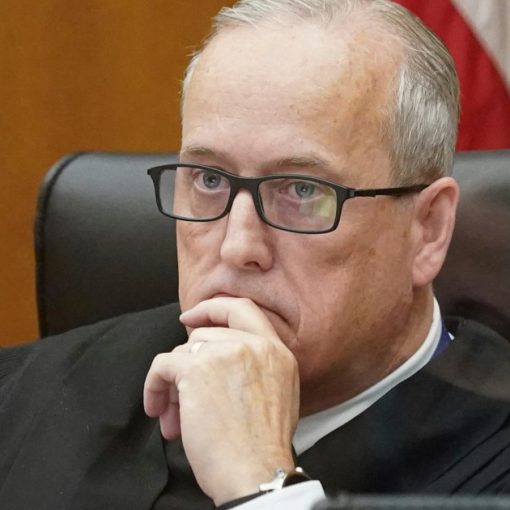 The former FLOTUS has been promoting her new book, titled ‘I Am Becoming.’ The book contains Mrs Obama’s memoir. On social media, […] 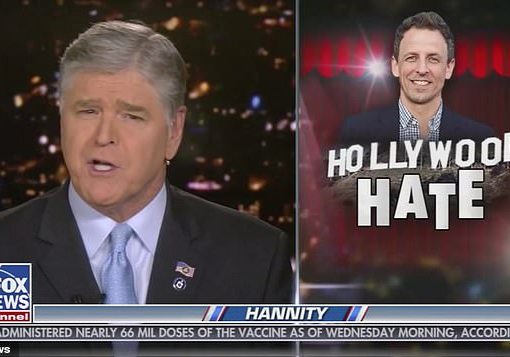