Around the world, humans are fracturing vast forests. Highways snake through the Amazon’s rain forests, and Indonesia plans an ambitious transportation grid in Borneo, through some of the largest untouched expanses of tropical forests.

If you were to parachute at random into any of the planet’s forests, you’d probably land a mile or less from its edge, according to a recent study.

Conservation biologists have intensely debated the dangers that the fracturing of woodlands poses to animals. While many studies have shown that extinctions are more common in fragmented environments, others haven’t documented much effect.

A study published on Thursday may help resolve what has been a strident debate, showing why many species are vulnerable to the fragmenting of forests while others are not. Animals in places with a long history of disturbances are relatively resilient, the researchers found. Species that have existed in stable habitats for thousands of years are far more sensitive.

“They are taking a new approach on a global scale,” Anna Hargreaves, an evolutionary ecologist at McGill University in Montreal, said of the scientists. “I find it compelling.”

The first hints of this risk to biodiversity came in the 1960s, when researchers found that bigger islands tended to host more species than smaller ones. Ecologists began to think of forests as islands, too: When a logging company splits what had been continuous belt of trees, two smaller islands may be formed, each of which might support fewer species than the undisturbed tract had.

Scientists found evidence for this hypothesis in jungles and woodlands in many parts of the world. Isolation in a forest fragment can put a population of animals at risk of extinction — they may struggle to find food, for example.

But some of the consequences may be less obvious. Cristina Banks-Leite, a conservation biologist at Imperial College London and a co-author of the new study, captured thousands of birds in the forests of Brazil.

She found fewer species in the smaller patches of forest and even fewer species near the edges of these fragments, suggesting that the new borders were to blame.

Can’t birds just fly from one patch of trees to another? In Brazil’s tropical forests, it turns out, they seldom do. Dr. Banks-Leite said that sunlight may be one reason: Tropical forests are always dim, thanks to their dense canopy. The birds adapted to low light might find bright sunlight at the forest’s edges too harsh.

But ecologists in the eastern United States uncovered contradictory evidence. There, animals often thrive near forest edges. Nor is there much evidence that forest fragmentation has led to many extinctions.

At first, ecologists argued about which results mattered most. Eventually, a number of researchers decided to pool their results and take a look at the big picture.

In 2014, Dr. Banks-Leite and her colleagues unveiled a database of fragmented forests called Biofrag. Each scientist added his or her observations, building a compendium that included thousands of species of birds, mammals, spiders and other animals.

The researchers set about looking for a hypothesis that might explain why some researchers have found strong effects from fragmentation and others haven’t. They found inspiration in an idea put forward in 1996 by Andrew Balmford, an ecologist now at the University of Cambridge in England.

He proposed that the risk faced by a species today may depend on the experiences the species had in the past. On many islands, for example, birds are now threatened with extinction. Rats introduced onto the islands from ships attack the birds’ eggs, and they are helpless to do anything about it.

Dr. Balmford observed that some islands have had native species of rodents for thousands of years. Birds on those islands may be resilient to the threat of new rodents, he speculated.

This idea is called the extinction filter hypothesis. The species we see today have passed through a gantlet of challenges over time. Other animals unable to cope with a threat in the past became extinct — filtered out by history, as it were.

The authors of the new study reasoned that an extinction filter might be at work in today’s forest fragments. Some forests were relatively undisturbed until recent decades, while others were split into fragments in ancient times.

In parts of Europe and Asia, farmers were breaking up forests thousands of years ago. Even before, some forests were regularly disturbed by storms or fires. And during each ice age, northern belts of trees were broken into isolated stands.

In the new study, published in Science, the researchers examined 4,493 species in 73 forest regions worldwide. They used several methods to determine how sensitive each species was to forest fragmentation. For instance, they observed whether species could be found at the edges of forests or kept to the core of the fragment.

In certain regions, like Borneo, the researchers found that many species stayed in the forest cores. In others, like New England, many were comfortable at the edges. “It shows everyone was right,” said Dr. Banks-Leite.

She and her colleagues then put the extinction filter hypothesis to the test. They looked at how many of each kind of species — sensitive and not — were found in forests with a history of disturbances and in undisturbed forests.

The difference was stark.

“It hit us over the head pretty hard,” said Matthew Betts, an ecologist at Oregon State University and a co-author of the new study.

The results suggest that vulnerable species in places like New England have gone extinct as storms and glaciers have fragmented their forests. In places like the Amazon, those fragile species found refuge — until now.

Most of the world’s diversity remains in undisturbed forests. Dr. Betts and his colleagues estimated that 40 species of birds in North American forests are vulnerable to fragmentation. But in the more pristine forests of Central and South America, 900 species of birds are at risk.

In places where animals have survived disturbances for thousands of years, protecting forest fragments may be a good conservation strategy, the new research suggests.

But it may be even more important to keep undisturbed forests intact, because the species living there are far more likely to suffer from fragmentation. Researchers have warned that Indonesia’s plans to build railways and roads in Borneo may shatter its jungles.

Since these regions have not experienced this kind of fragmentation ever, the plans could be catastrophic for vulnerable species like the sun bear.

“If we don’t get our act together, then the road back might be a long one,” said Dr. Hargreaves. 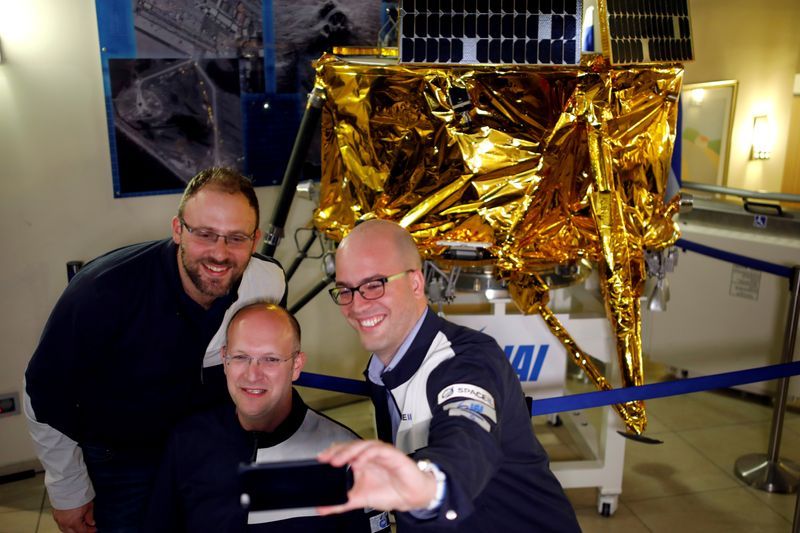 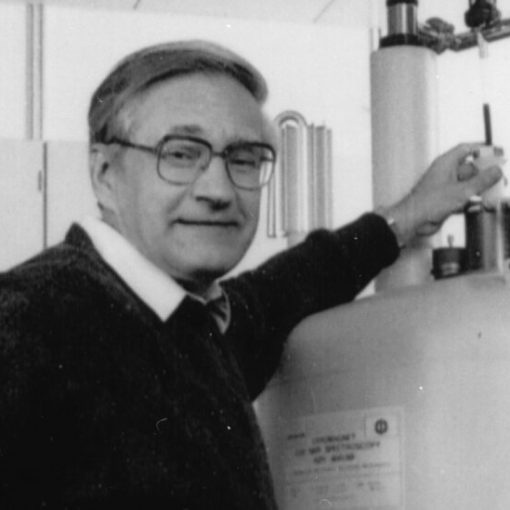 Richard R. Ernst, a Swiss chemist who won the Nobel Prize in 1991 for his work refining nuclear magnetic resonance, or N.M.R., […] 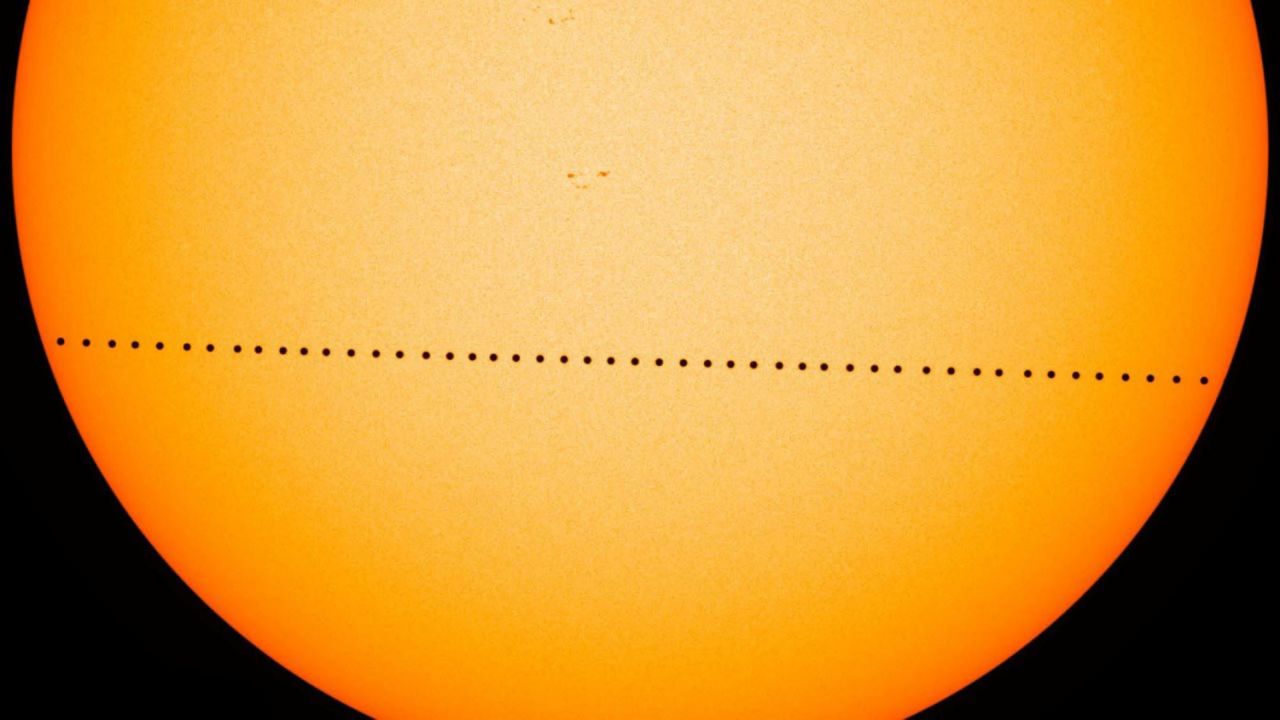 A time-lapse image provided by NASA, shows the tiny dot of Mercury sliding across the sun the during the transit of Mercury […]