LAUSANNE, Switzerland (Reuters) – The World Anti-Doping Agency (WADA) will on Monday consider a recommendation from its compliance committee to hand Russia a four-year Olympic ban as part of a sanctions package to punish Moscow for handing WADA doctored and incomplete laboratory data.

Russia, which has denied state involvement in doping, says the recommendation is overly harsh.

Here is a timeline of the events leading up to Monday’s meeting:

November 2015: An independent commission set up by WADA and led by Dick Pound, the agency’s first president, found a “deeply rooted culture of cheating” in Russian athletics, which it said Russian state security services colluded with. It recommended that Russia be banned from international athletics.

Days after the publication of the report, the sport’s governing body, the IAAF, banned Russia’s athletics federation (RUSAF) while WADA declared the Russian Anti-Doping Agency (RUSADA) non-compliant in what it described as “a pivotal moment for sport.”

May 2016: The New York Times reported that dozens of Russian athletes who competed at the 2014 Sochi Winter Olympics, including at least 15 medal winners, were part of a state-run doping program.

The report was based on evidence from whistleblower Grigory Rodchenkov, the director of the country’s anti-doping laboratory during the Games.

July 2016: An independent commission set up to investigate the allegations in the New York Times report, led by Canadian law professor and sports lawyer Richard McLaren, revealed evidence of widespread state-sponsored doping by Russian athletes at the 2014 Sochi Olympics.

It said the Russian Ministry of Sport oversaw the manipulation of athletes’ analytical results and sample swapping and recommended that Russia be banned from the Rio de Janeiro Olympics the following month.

However, the International Olympic Committee (IOC), meeting on July 24, said it would allow each sporting federation to make their own decision. Russia remained banned from athletics but competed in most other sports and won 19 gold medals.

August 2017. Russia remained barred from athletics but 19 Russian athletes were allowed to compete at the world championships in London as neutrals after being vetted by the IAAF.

December 2017: The IOC suspended the Russian Olympic Committee and banned the country from the Pyeongchang Winter Games the following February but said it would allow Russian athletes to compete as neutrals “as long as they satisfy strict conditions that show they have a doping-free background.”

February 2018: A team of 168 Russians competed as part of a neutral’Olympic Athlete from Russia’ (OAR) team but two of them failed drug tests – medal-winning curler Alexander Krushelnitsky and bobsledder Nadezhda Sergeeva.

The Court of Arbitration for Sport (CAS) later accepted Sergeeva’s appeal that the failed test “likely resulted from a contaminated product.”

February 2018: Russia was reinstated by the IOC after the remaining tests of the country’s athletes at the Pyeongchang Winter Olympics were all returned negative.

September 2018: WADA’s executive committee voted to reinstate RUSADA before it had fulfilled the requirements laid out in a “Roadmap to Compliance”, which included giving access to the data stored at Moscow’s anti-doping laboratory.

January 2019: WADA extracted doping data from the discredited Moscow laboratory, including more than 2,0000 samples, three weeks after the deadline it had set Russia.

September 2019: WADA said historical data supplied by the country’s anti-doping authority contained “inconsistencies” and that RUSADA faced another suspension. The IAAF maintained its ban on Russia which was excluded from the world athletics championships in Doha.

November 2019: A WADA compliance committee recommended that Russia receive a four-year Olympic ban as part of a sanctions package to punish Moscow for having provided the agency with doctored and incomplete laboratory data. 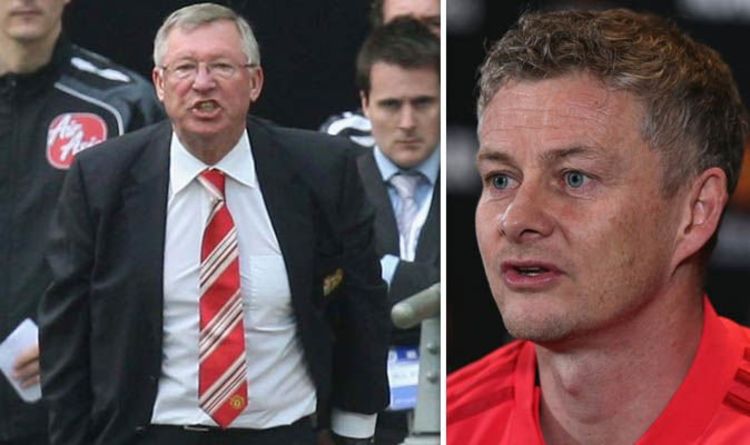 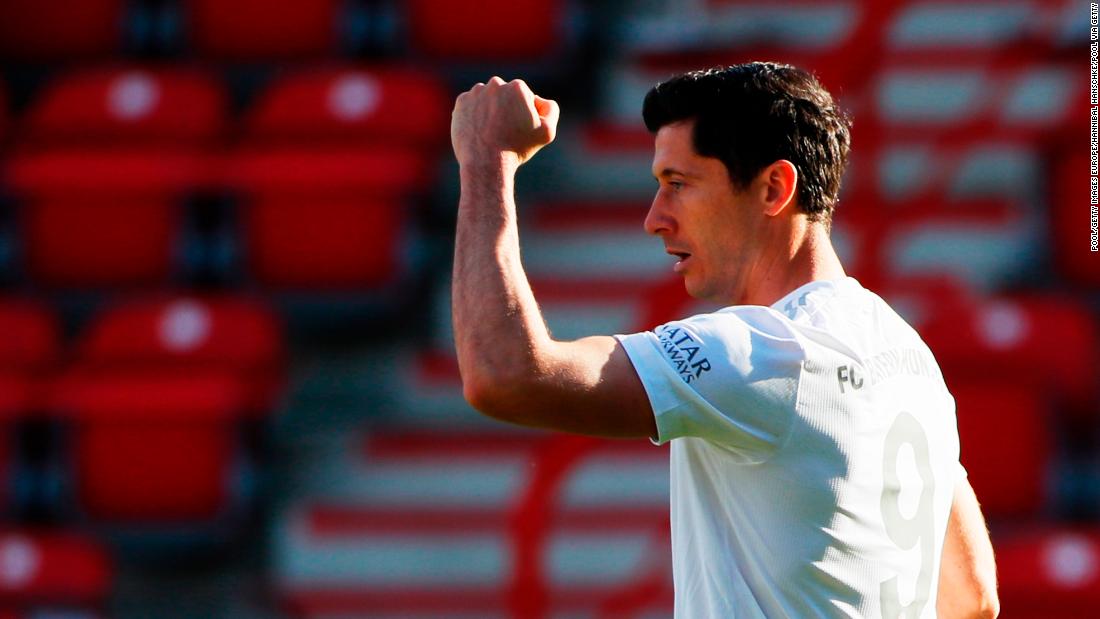 The Polish international scored the 40th minute opener from the penalty spot as the Bavarian giant won 2-0 Sunday, his 40th of […] 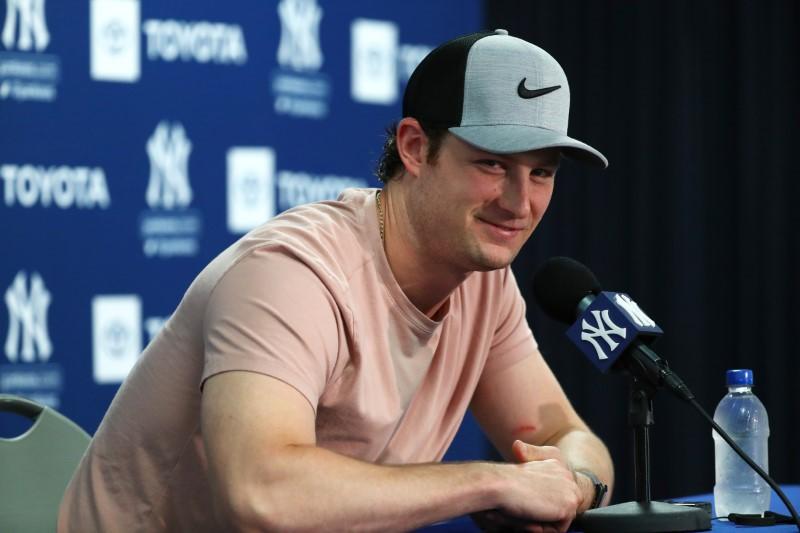 (Reuters) – The Yankees and Astros traded barbs over the recent sign-stealing scandal on Thursday, but the Bronx Bombers were feeling great […]