United Nations – North Korea’s ambassador to the United Nations Kim Song said Saturday that denuclearization is off the table in negotiations with the United States, despite two major summits between North Korean leader Kim Jong Un and President Trump.

“We do not need to have lengthy talks with the U.S. now and the denuclearization is already gone out of the negotiation table,” he said in a statement sent to CBS News.

The statement by the ambassador took shots at the White House’s attempts to keep talks open. “The alleged ‘sustained and substantial dialogue’ claimed by the United States is none other than a time-saving trick to make expedient use of the DPRK-U.S. dialogue solely in its domestic political agenda,” he said, using the acronym for the Democratic People’s Republic of Korea.

Thirteen ballistic missile launches by North Korea since May have upped the pressure on the U.S. and world leaders to negotiate to lift sanctions if Pyongyang dismantles its nuclear weapons program, although Washington has made clear that complete, verifiable, irreversible denuclearization would be needed for any easing of economic measures.

At a press conference on Friday, U.S. ambassador to the U.N., Kelly Craft, told reporters, “Each of us are very, very concerned about the series of thirteen missile attacks, the ballistic missile launches. That is something that we all agree upon and we are very focused upon.” To a question by CBS News, Craft said, “I think it’s important…that we highlight our concern for any future ballistic missile launches.” 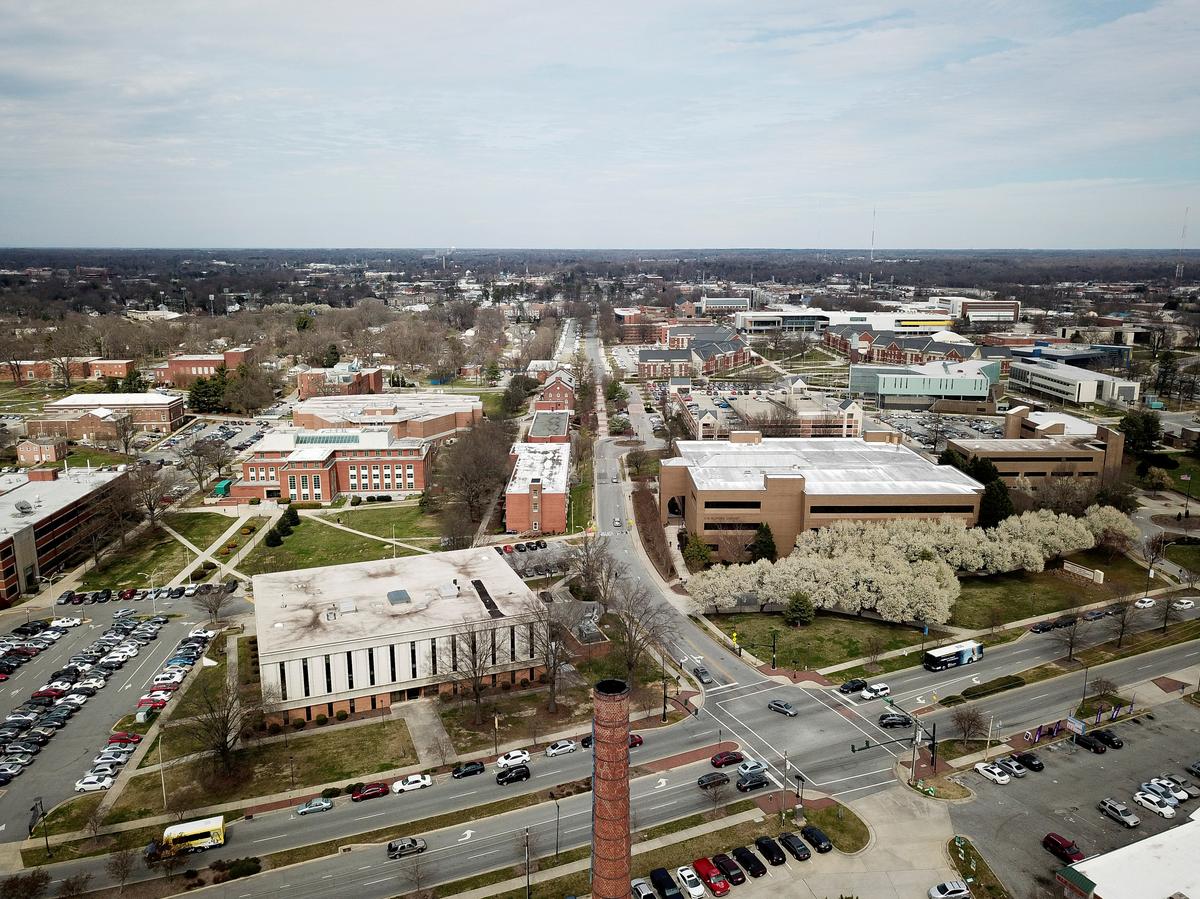 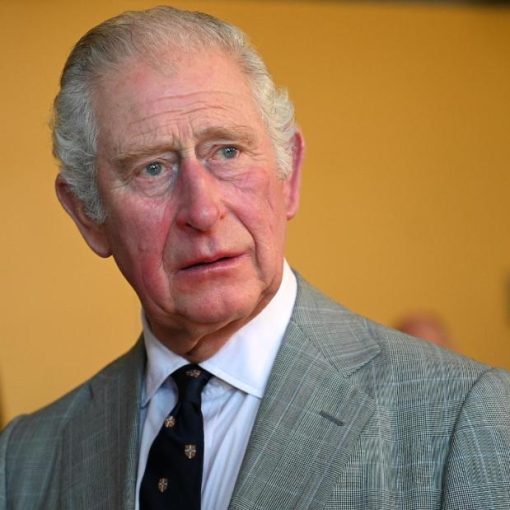 According to the Sunday Times, the suitcase containing €1 million in cash was one of three lots of cash he personally received, […] 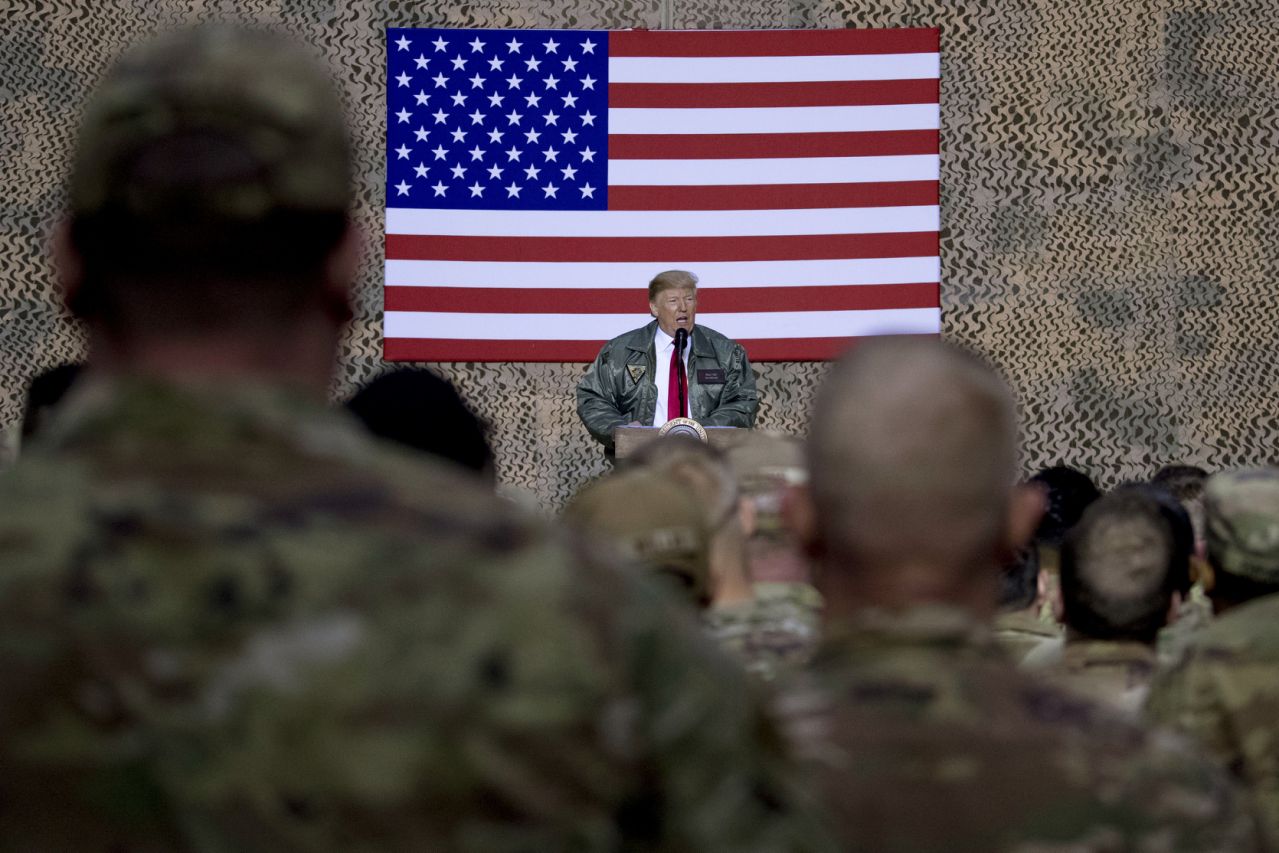 FAYETTEVILLE, N.C. (AP) — In this soldier’s city and across the country, veterans and military families are divided about reports that President […] 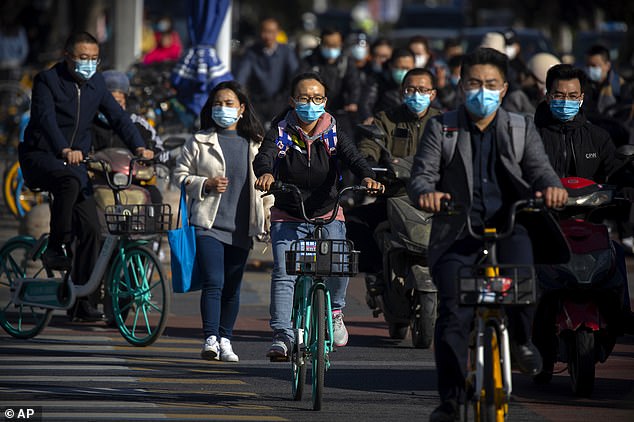