“So it collapses in on itself fairly rapidly, so you end up with this big circular crater that immediately collapses under its own weight and the central portions, fall in on themselves.

“Then the dust and the stream thrown up into the atmosphere along with anything else changes the climate locally for some period of time.

“We are talking at this scale, 10 or 20 years of initially cooling effects because of the dust thrown up and then depending on the magnitude of greenhouse gas, it could potentially blanket the atmosphere and heat the planet up again for another 20 years.

Such impacts, according to O’Neill and his team, appears to have altered the mantle’s buoyancy to the point that upwellings would occur that could directly drive plate tectonics.

However, the sparse evidence that dates to the Archaean suggests that mostly smaller asteroid impacts measuring than less than 62 miles (100km) in diameter occurred during this period. 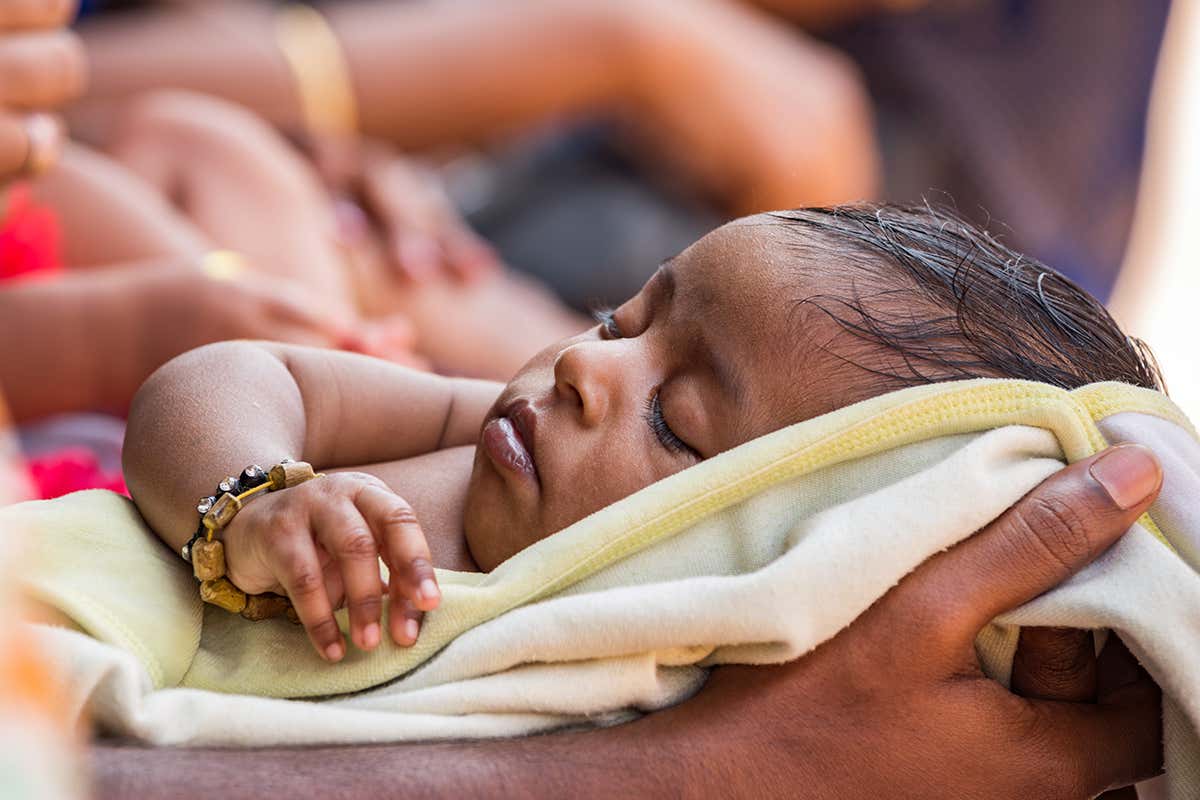 By Layal Liverpool More boys than girls are born in India each year Shutterstock / ImagesofIndia An estimated 6.8 million fewer female […] 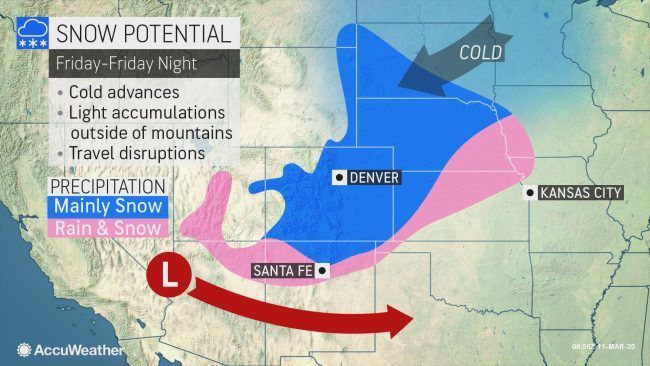 In what has been a very mild start to the month of March across the Front Range and Plains, an approaching storm […] 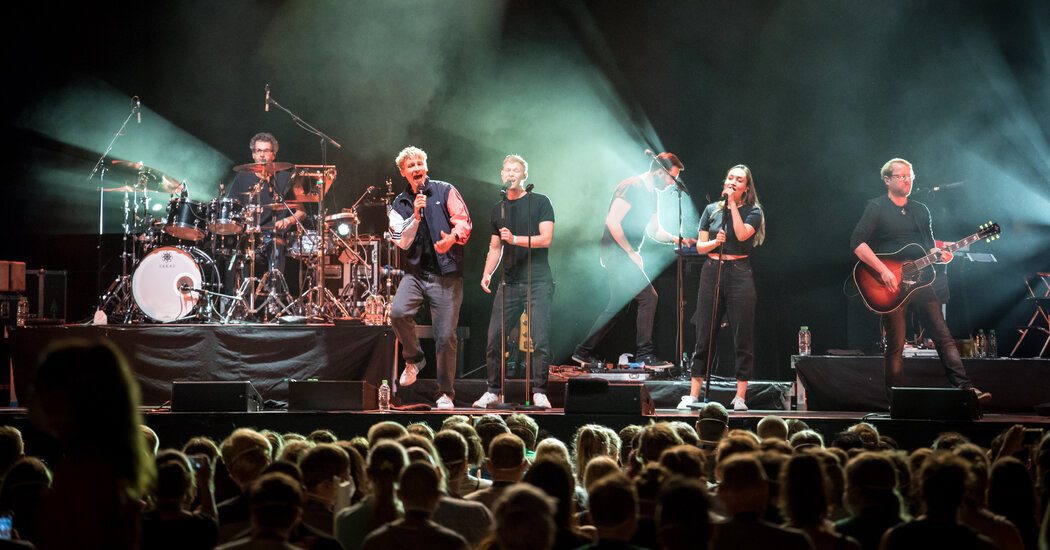