(Reuters) – It was almost a case of deja vu at the women’s World Cup downhill in Alberta on Friday as Czech skier Ester Ledecka claimed an upset win from a non-seeded starting position.

Ledecka famously won the super-G at the 2018 Olympics from the same starting slot in South Korea, long after American broadcaster NBC had declared Austrian Anna Veith the winner and moved onto other events.

NBC was forced to issue a mea culpa then, but avoided a similar faux pas on Friday.

“No race is over until Ester Ledecka comes down,” the commentator said joking as Ledecka left the starting gate amid light falling snow at Lake Louise.

Skiing fearlessly in the poor visibility, Ledecka flashed down the mountain for her first downhill victory.

Ledecka, 24, joked that her victory was again a surprise.

“I was a little bit thinking it was some mistake, but it’s OK, I’m maybe getting used to it,” she said according to Canadian network TSN.

As well as the super-G in Pyeongchang, Ledecka won the parallel giant slalom snowboard event to become the first skier to capture gold in skiing and snowboarding at the same Olympics.

Reporting by Andrew Both in Cary, North Carolina; Editing by Ken Ferris

The most successful club in Super Rugby history, the Canterbury Crusaders, is weighing up a name change in the wake of the […] 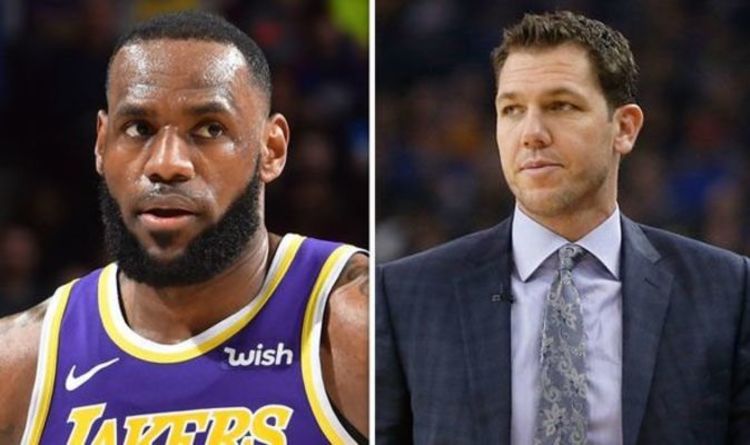 That’s according to Fox Sports analyst Jason McIntyre, who thinks Luke Walton should be fired immediately as Lakers head coach after the […] 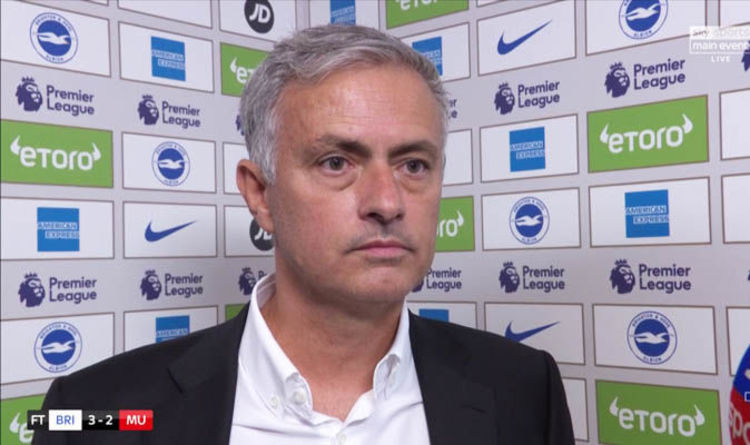 Brighton stunned a lacklustre United with two early goals through Glenn Murray and Shane Duffy. Romelu Lukaku halved the deficit before the […]