The mother of Andrew “AJ” Freund, the 5-year-old boy found dead in a shallow grave near his suburban Chicago home in April, pleaded guilty to her son’s murder.

Joann Cunningham, 36, was set to face trial for AJ’s death but filed a guilty to plea Thursday at the McHenry County courthouse, according to NBC Chicago. Cunningham faces a maximum of 60 years in prison.

She and Andrew Freund Sr., 60, originally pleaded not guilty to their son’s death after a grand jury indicted them on 20 charges each in May. The charges against the parents included three counts of murder and one count of concealing a death.

Freund Sr. has not changed his not guilty plea.

AJ was first reported missing by his parents, who claimed the 5-year-old boy vanished from their home in the suburban Chicago city of Crystal Lake.

Andrew’s parents had told police they last saw him at roughly 9 p.m. on April 17. In a 911 call released by authorities, the boy’s father told a dispatcher that he had gone to a doctor’s appointment on the morning of April 18 and when he returned to his Crystal Lake home, his son was gone.

Investigators searched the area, but dogs found no evidence of the boy’s scent, indicating that he did not leave the home on foot.

Cunningham and Freund Sr. were arrested a week later after AJ’s body was found wrapped in plastic in a grave in Woodstock, Illinois, about a 20-minute drive from the family’s home.

According to an affidavit, AJ died after Cunningham and Freund Sr. beat him and forced him to stand in a cold shower as punishment for urinating in his underwear.

Court documents show that Cunningham and Freund Sr. were also indicted on additional counts of battery stemming from an unspecified March 4 incident, as well as several counts of reckless conduct, unlawful restraint and child endangerment stemming from a September 2018 incident.

The other charges against Cunningham were dropped after of her guilty plea, according to NBC Chicago. She is scheduled to appear in court for a status hearing on Jan. 30 and will be sentenced at a later date. 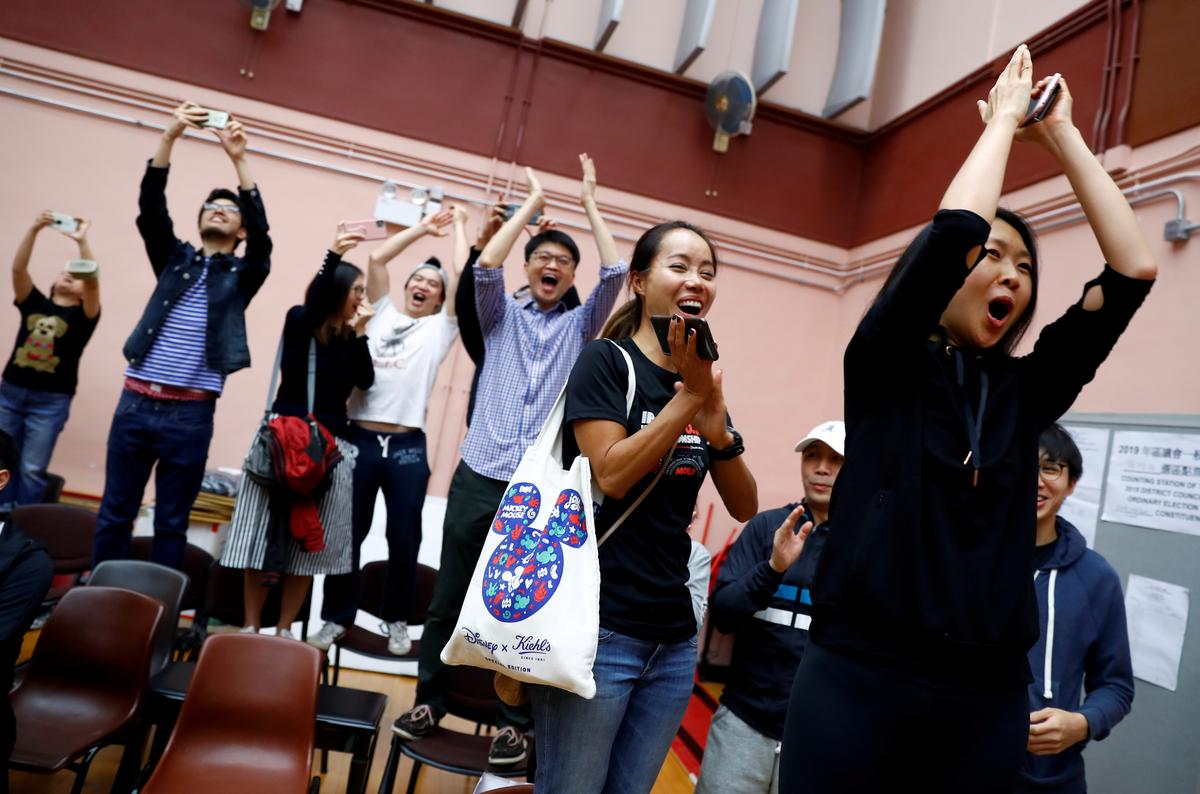 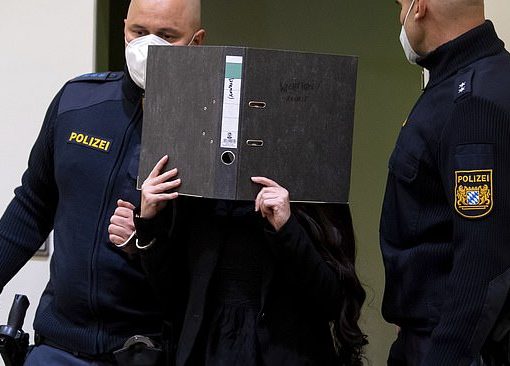 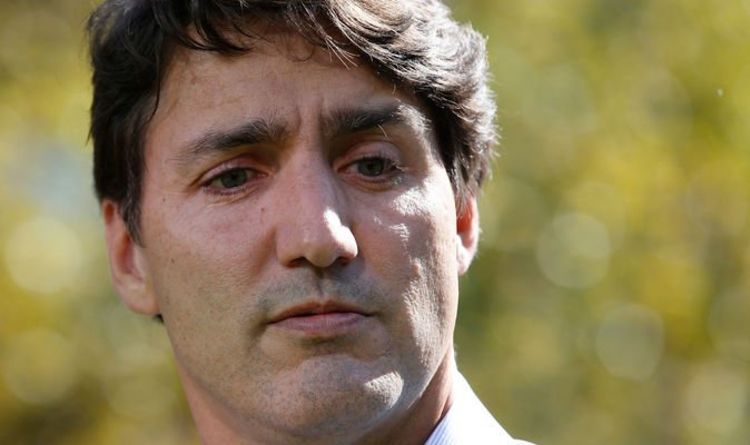 His visit to Toronto, dubbed Canada’s most diverse city, was overshadowed by the furore that saw a third image of him in […] 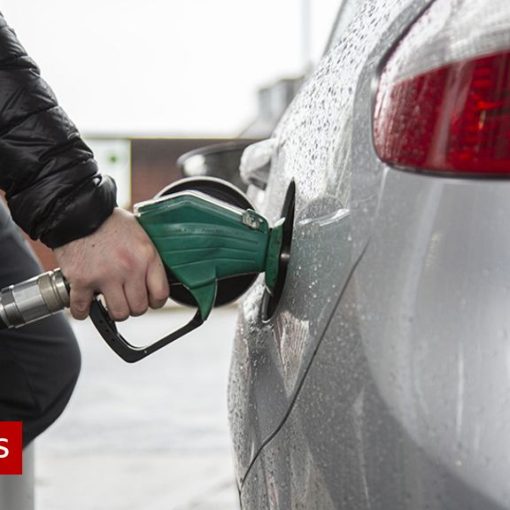