James Bond is back, with Daniel Craig reprising his role as 007 one last time. In the No Time To Die trailer, he can be seen trying to work out how his girlfriend Madeleine Swann (played by Lea Seydoux) could be connected to the enemy, accusing her of harbouring “secrets”. When it comes to the villain, it’s all about Safin (Rami Malek), with fans getting their first good look at him in the new footage.

One moment from the trailer shows Safin stalking across the frozen surface of a lake, limping and clutching a machine gun, his scarred face hidden behind a white mask.

The mask, however, is shattered, a large part broken away to reveal a glimpse of his face underneath.

If we piece together the puzzle, leaks and past revelations from Spectre, what emerges is the mysterious relationship between the villain and Bond’s love, Swann.

First, back in March, pictures and video emerged of the Bond crew shooting a scene on an icy lake.

Shots saw a child actress, playing a young Swann, running across the lake with Safin in pursuit.

The scene clearly matches the snippets seen in the first trailer, released this afternoon, demonstrating that the moment where Safin is surrounded by the snow and ice, his broken mask half-concealing his identity, seems to be a flashback to Swann’s childhood.

But why would he be chasing her? And what’s the significance behind the shattered mask?

Track back to the previous Bond film, Spectre, during which Swann hints at her past when 007 tries to train her to assemble a gun as they take the train to Blofeld’s (Christoph Waltz) lair.

What’s more, it means her connection to Bond’s new nemesis Safin goes all the way back to her childhood.

If her words from Spectre weren’t enough, earlier this year MI6 HQ claimed to have seen leaked paperwork online describing a scene from the upcoming Bond 25, saying: “A child shoots an intruder. She is chased by a second intruder and runs onto a frozen lake.”

Clues from the alleged leak appear to imply Swann shot Safin’s partner when they were sent to kill her father when she was young, meaning his mask was probably damaged in the fight at their house, prior to the scene where he is seen chasing her out into the icy weather.

Back to the new No Time To Die trailer, this could also explain the shot in which Swann is tearfully opening a wooden box containing the broken mask, appearing terrified.

It looks as though Safin could have sent her the item to intimidate and warn her of his imminent attack, possibly as vengeance.

Swann is the daughter of Spectre member Mr. White (Jesper Christensen) and distanced herself from her father and his criminal dealings long before she met Bond.

The trailer hints at trouble in paradise for Bond’s relationship with Swann as he becomes suspicious of her “secrets”.

One scene shows them on the run from attackers, with Swann asking: “Why would I betray you?”

“We all have our secrets,” he replied. “We just didn’t get to yours yet.” 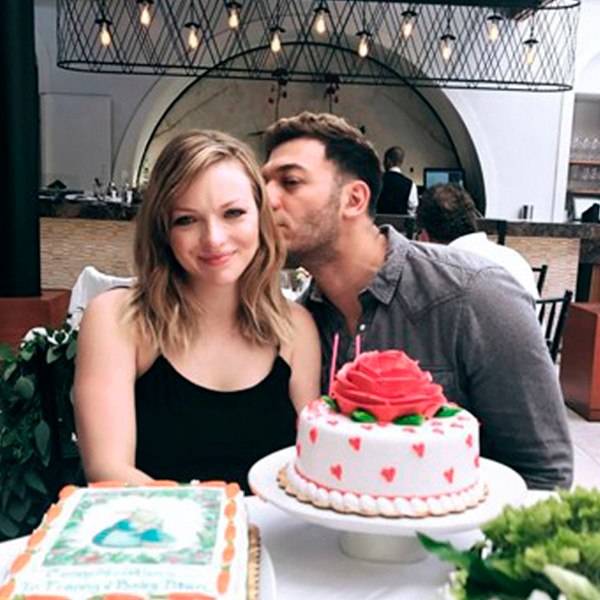 Francesca Eastwood has a lot to celebrate. First, the actress and model turned 25 today. To add to the celebration, Clint Eastwood‘s daughter […] 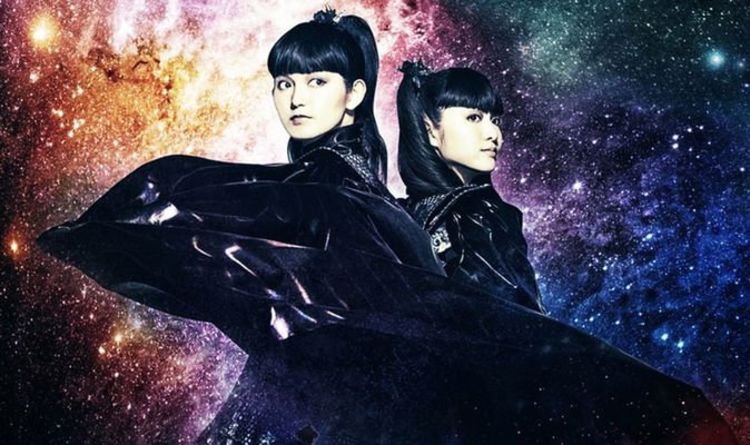 The iconic Japanese kawaii metal band is returning to Donington Park once again. Babymetal will perform on Download Festival 2020’s Sunday, alongside […] 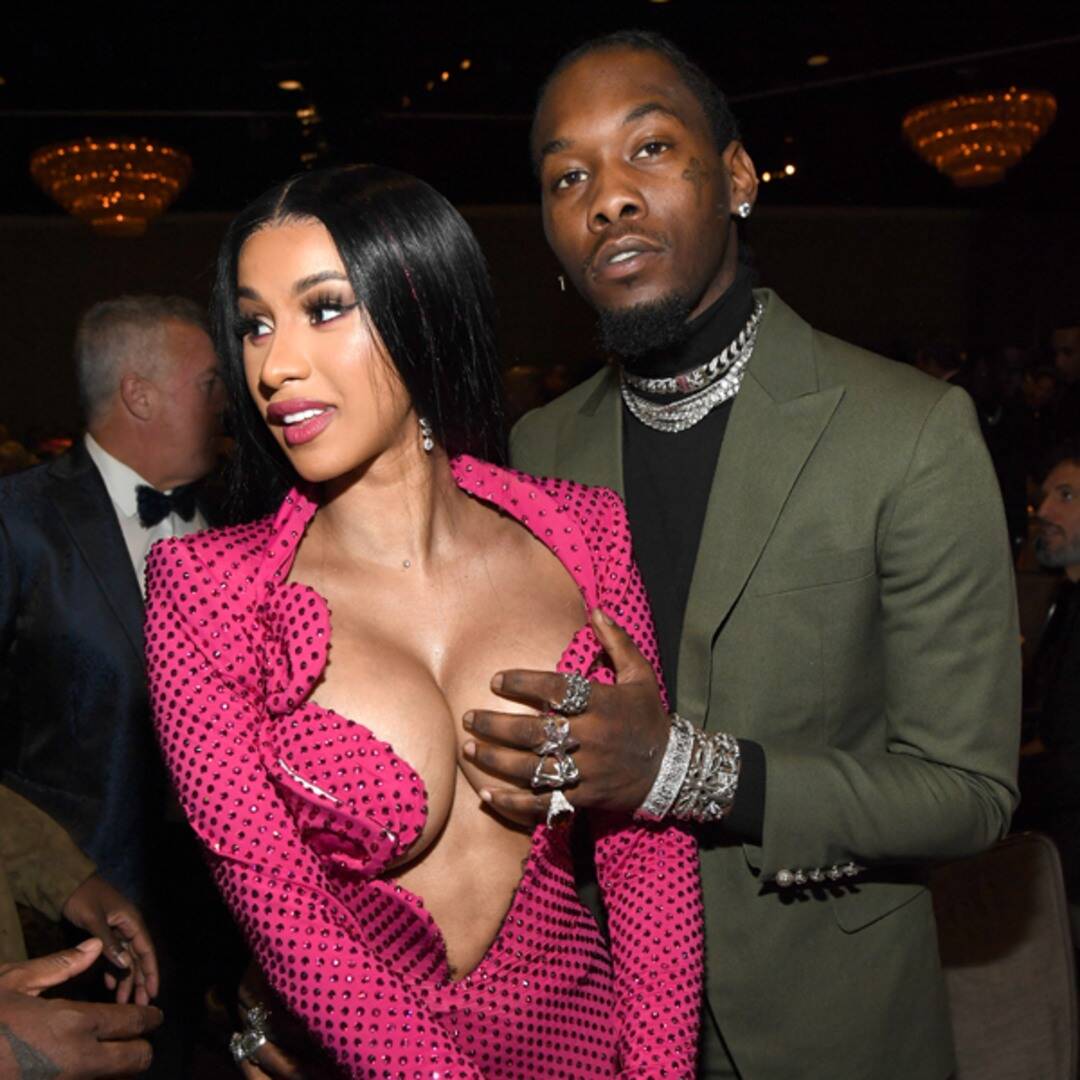 Now from the top, make it drop for Offset’s 29th birthday! That’s what we’d assume Cardi B is up to anyways as she celebrates her […] 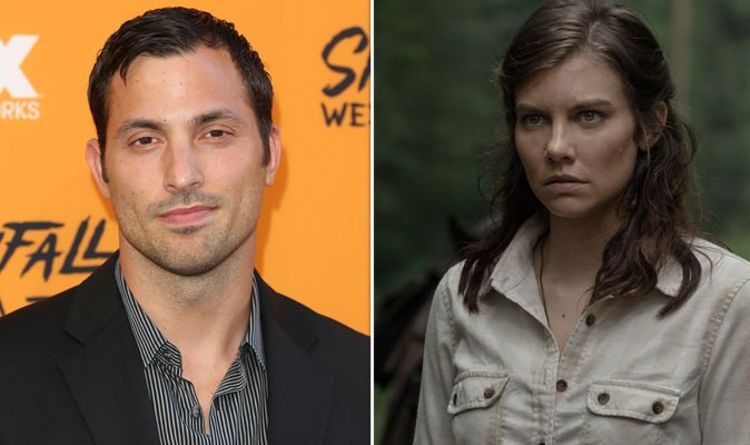 The Walking Dead is set to make a comeback this October, and the show’s latest spoiler has revealed who will be casted […]