Mr Varadkar is likely to have to rely on the support of controversial independents such as Noel Grealish – under fire for recent remarks about immigrants – and convicted tax offender Michael Lowry to ensure Housing Minister Eoghan Murphy survives the motion against him.

His Fine Gael party failed to win any of last week’s by-elections and his strength in the Dail is set to be further reduced this month when Dara Murphy takes up a new job at the European Commission.

Defeat for Eoghan Murphy could spark the end of to the Fine Gael-led minority coalition government and a snap election.

Government sources admitted the vote was on a knife-edge but were still confident Mr Murphy – and by extension the Varadkar administration – would survive.

One insider said: “My only fear is an accident. Someone drops dead or takes an asthma attack.”

Independent Alliance Minister John Halligan said he was backing Mr Murphy despite admitting there was a housing crisis.

He criticised the motion tabled by the Social Democrats as a “gimmick”.

He told the Irish Independent: “They got their answer in the polls – they didn’t do well.

“Are they seriously thinking that anybody would want an election at Christmas?

A spokesman for the Housing Minister said more than 50,000 homes have been built over the past three years and described the Social Democrats’ motion as a “stunt”.

Social Democrats co-leader Róisín Shortall rejected the claim and insisted her party tabled the motion as housing was the “number one issue affecting the country” and it “affects people in all walks of life”.

Ms Shortall said: “They’re really struggling to buy or rent a home and there’s a whole generation of young people who have been locked out of housing.”

She accused Mr Murphy of failing to tackle the problem “in any kind of effective or meaningful way”.

She said: “For that reason, we think it’s time for him to go.” 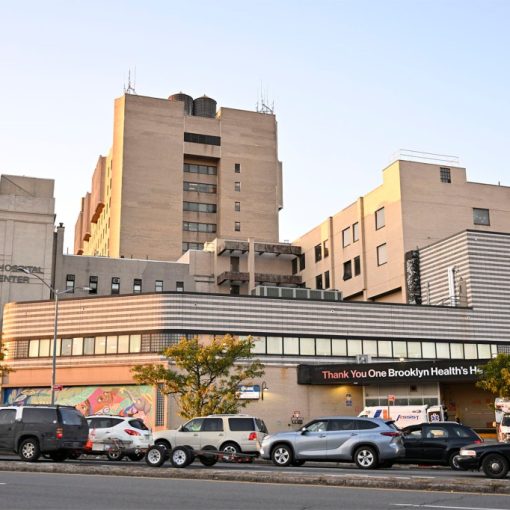 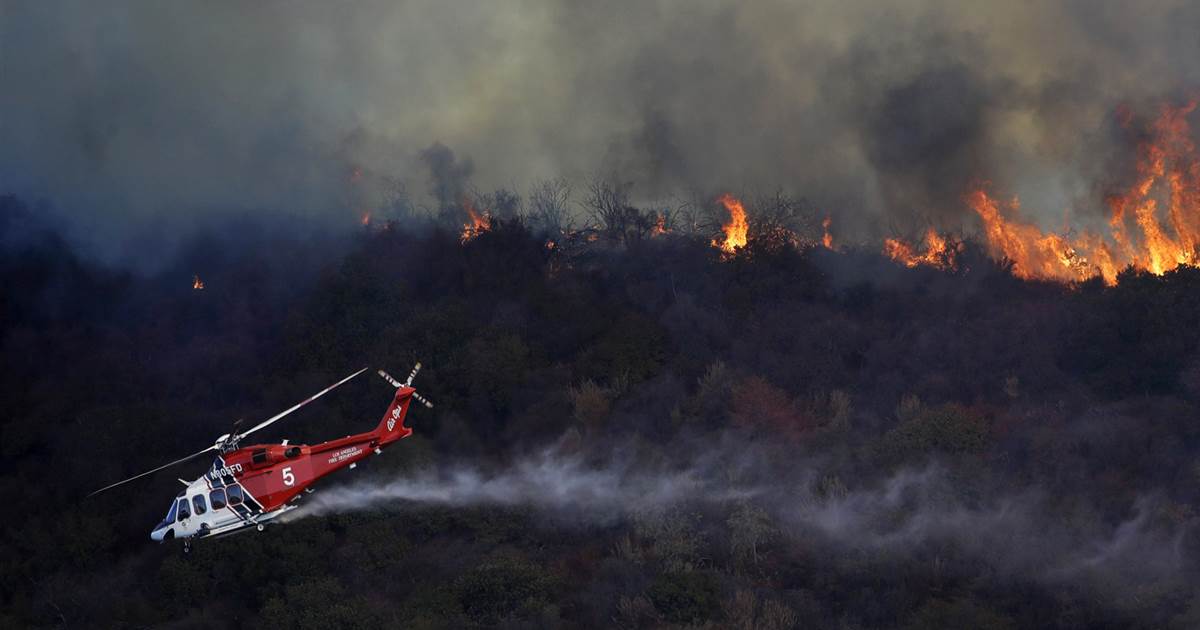 Firefighters continued their battle against a stubborn mountainside blaze in Los Angeles on Tuesday, with their eyes on the clock because of […] 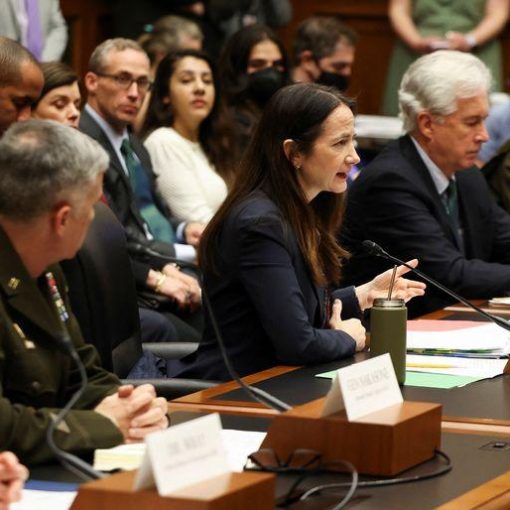