FILE PHOTO: The logo of Xiaomi is seen inside the company’s office in Bengaluru, India, January 18, 2018. REUTERS/Abhishek N. Chinnappa/File Photo

The company has partnered with five shadow banking and fintech firms for the service, which will audit the creditworthiness of customers and disburse loans.

While smartphones are the core of its business, Xiaomi earns low margins from its affordable devices and relies on services for long-term profit.

According to forecasts by research firm Boston Consulting Group, India’s digital lending market may be worth $1 trillion by 2023.

“For now India definitely is our biggest market outside China, not only in Credit but pretty much in everything else,” said Hong Feng, the company’s co-founder and senior vice president.

Xiaomi is not in a hurry to expand into more geographical regions, Fend added.

In Indonesia, another key market, Xiaomi’s financial unit had to shut down in late 2018 due to a disagreement with regulators over licensing.

On Tuesday, Jain also sought to allay concerns over privacy of Mi Credit users in a country which is yet to make a law on data protection. User data is 100% encrypted and cannot be misused, Jain said.

“We have strong data protection agreements with each of our partners that they cannot use this data for any other purpose, apart from giving loans to users,” he added. 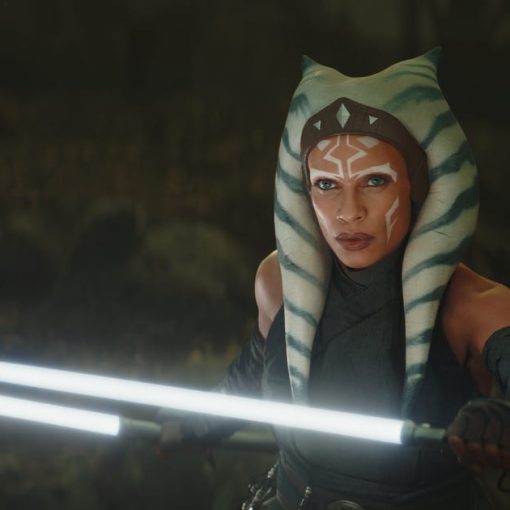 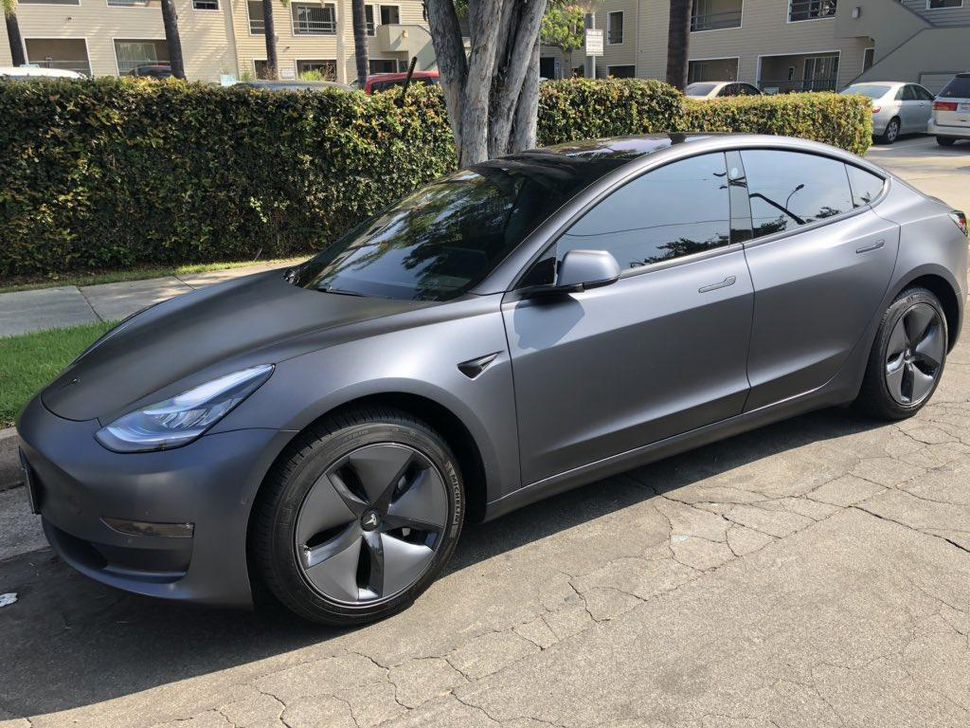 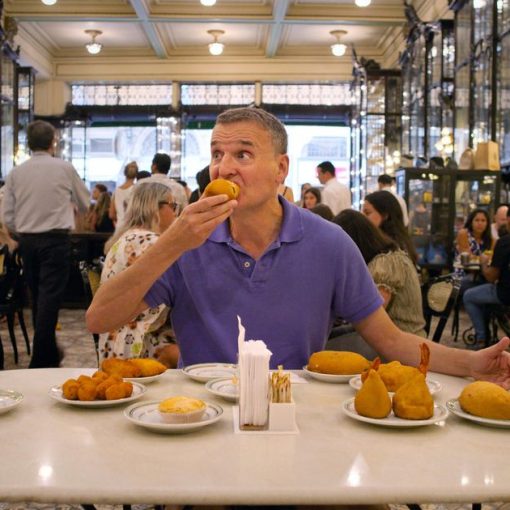 On the Netflix travel show Somebody Feed Phil, Phil Rosenthal travels to cities around the world meeting people, seeing sights and trying […] 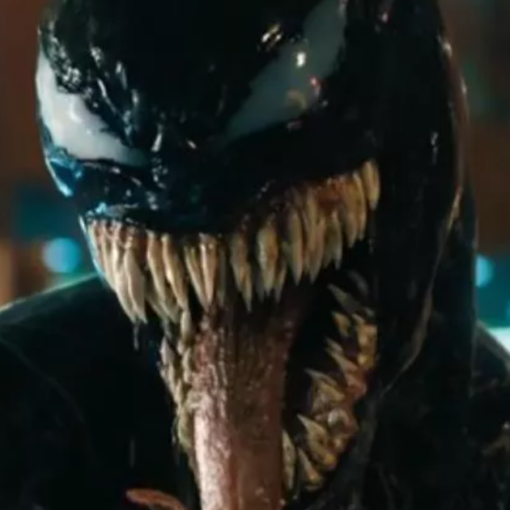 Venom wants to roast you. Sony Fans of gooey alien symbiote Venom now can be attacked by the toothy creature without ever […]