MARVEL FANS have finally got an idea of what to expect from the latest Black Widow trailer. The movie will show Natasha Romanoff (played by Scarlett Johansson) before the events of Avengers: Endgame, where she sacrificed herself for her friends. But who are the people in the trailer with her – and are they her family?

Natasha Romanoff, AKA Black Widow, has a pretty chequered past.

It is clear from the trailer for the new prequel movie Black Widow that Natasha wants to sort some things out in her native Russia.

She returns because she has “unfinished business,” and vows to “go back to where it all started.”

Needless to say, and as the trailer suggests, this means she will be up against the people who made her who she is – who made her the assassin who has perhaps been forced to do things she regrets.

However, she wants to come back to right some wrongs, and it looks like she wants her “family” to come alongside her so she can do it with even more strength on her side.

But who is her “family,” and are they really related?

The first person we meet other than Natasha is her “sister,” Yelena Belova (Florence Pugh.)

From the comics, Yelena is another Black Widow, as she is a trained spy and assassin whose training came from the Red Room.

She takes over the moniker of Black Widow from Natasha, and becomes an ally of SHIELD in the comics.

However, she is also initially an enemy of Natasha, and attempts to kill her, but soon they become allies before she becomes involved in SHIELD and other agencies.

In the film, however, she is called “sis” by Natasha, so this is likely to suggest they trained together in the film version of this character.

The next person we see acting friendly and close with Natasha is Rachel Weisz’s character, Melina.

From previous interviews and snippets of information released by Marvel, her character has been revealed to be another Black Widow, a spy trained i the Red Room who was also involved in a scientific experiment.

However, her outfit looks very like that of a hooded, bow and arrow-sporting fighter, who has been confirmed to be Taskmaster.

It could be that, perhaps, Melina is more than meets the eye, and could also have a second identity other than her Black Widow status.

The final person we meet in the trailer is Alexei Shostakov, AKA Red Guardian (David Harbour.)

In the comics, Alexei is the second incarnation of this character, and is husband to Natasha.

Within the comics, he is trained as a Soviet counterpart to Captain America, as well as being an acclaimed pilot, and fights against Natasha until he realises it is his wife, and changes to try to save her and the Cap.

However, in this version of events he is clearly close to Natasha, Yelena and Melina, though he seems more of a father figure than a husband.

As well as this, OT Fagbenle, an actor whose part was not shown in the trailer, is meant to be playing Natasha’s love interest, or at least someone interested in her, so it seems unlikely she would suddenly have a husband.

Of course, in the world of Marvel, anything can happen, so it may be some of the comic books aspects are brought into the world of the MCU. 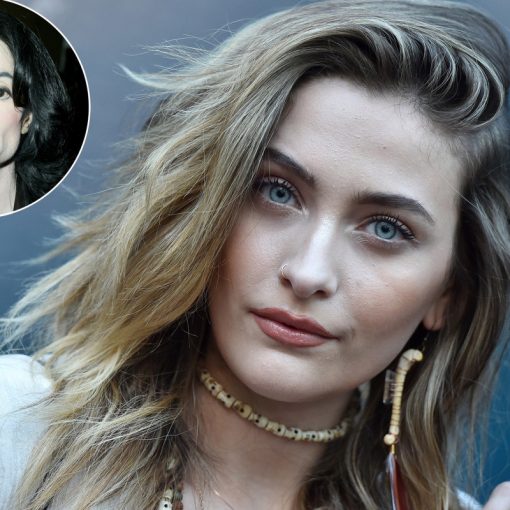 The King of Pop’s legacy continues, not just through his art but also through his children.  Paris Jackson appeared on Naomi Campbell’s […] 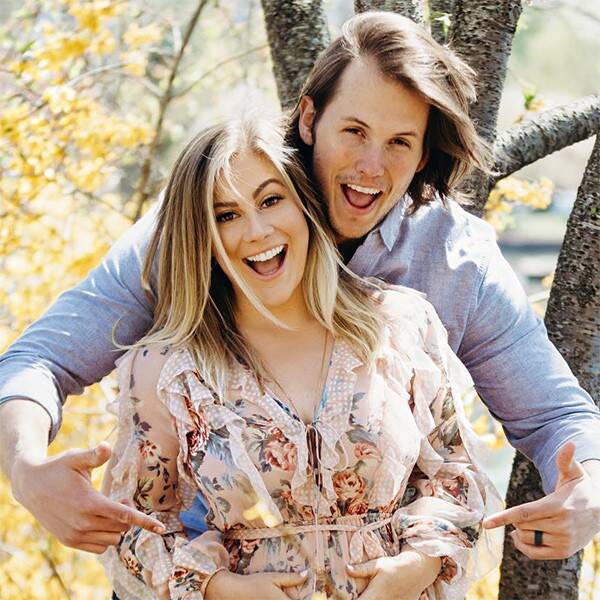 Instagram Shawn Johnsonis proving that she still has what it takes to stick it. She may be 40 weeks pregnant but the […]

Pokemon Go fans’ worst fears have been realised ahead of the Halloween 2017 event. The latest Niantic leak appears to confirm the inclusion […] 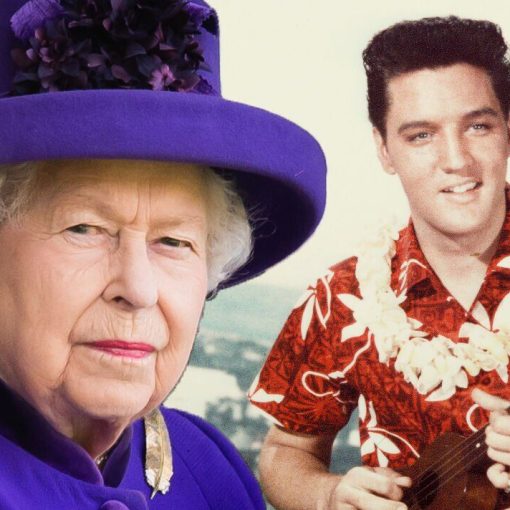 Earlier this month, on September 8, 2022, Queen Elizabeth II died. The monarch reigned over the United Kingdom and the Commonwealth for […]