A December rain was drenching the northern Italian city of Milan, and in the shadow of its Gothic cathedral was a sea of umbrellas – and a sea of Sardines.

Crammed into the Piazza Duomo, packed tightly like the fish that’s given them their name, was a nascent movement gaining ground across the country.

They came with a message: promoting human rights and respect for migrants and halting the rise and rise of one man – Matteo Salvini.

The leader of the far-right League party and Italy’s former deputy prime minister abruptly quit the government over the summer, hoping to spark elections, which polls had suggested he would win.

It was an unexpected miscalculation, as an alternative coalition was formed and he was relegated to the opposition.

But the League now has its sights set on a key election in the region of Emilia Romagna in January – which, if it were to win, could prompt a government collapse.

“Something big is happening,” said Alessandra Giordano, a 24-year-old student braving the downpour in Milan – Mr Salvini’s hometown. “It’s time to let them know we’ve woken up against racism, hatred, people fighting each other. Populism divides us – for example, trying to make us fear people coming from war and other countries. We don’t want this.”

As migration to Italy soared, so did Mr Salvini’s popularity. He built his political messaging on nationalism that appealed to Italy’s economically depressed, combining it with social conservatism. From gaining 4% of the vote in the 2013 Italian election, the League topped this year’s European poll with 34%.

With the Emilia-Romagna vote drawing near, Mr Salvini’s opponents are fearful. The region has been the strongest bastion of the Italian left since World War Two. But polls put the League and the incumbent centre-left Democratic Party virtually neck-and-neck.

So last month, four flatmates in Bologna felt an urgent need to act. The leader of the League was due in town to launch his campaign in a sports hall that could hold 5,700 people.

The four friends called for a “flashmob” in a nearby square, aiming for a turnout of 6,000, the square’s maximum capacity, to outnumber Mr Salvini’s support – but with no political banners or flags, so as not to be tainted by affiliation with any party.

More than double turned out.

Squeezed like sardines, a movement was suddenly born. Rallies across Italy followed – with one even now planned among Italians in New York. It has more than 200,000 followers on Facebook.

“We express the frustration and rage of people at not finding a political option that suits them,” Andrea Garreffa, one of the founders, told me. “But instead of coming out with insults, we are turning this energy into creativity. People come to the rallies with painted fish.

“We wanted to dismantle the paradigm with which Salvini can say ‘My opponents are a bunch of violent communists’ and portray himself as a martyr. We set up a celebration against violence, populism and the tones of far-right politics.”

Mr Salvini’s language has indeed stoked the Sardines. He promised to “liberate” Emilia Romagna from the left: something that riled many in a region that was the battleground of an Allied offensive against Nazi occupation of Italy.

“He uses words that you should be careful with,” said Mr Garreffa. “We don’t need to be freed from anything. We were freed at the end of the Second World War.”

The rapid rise of the movement has caught Italy – and Mr Salvini – off guard. A politician who controls the narrative through bombarding social media has struggled to find a response.

Initially, he tried his trademark wit. “I prefer cats to sardines, because they eat them when they’re hungry,” he wrote, posting a picture of fried fish.

But now he’s opting for a soft approach, hoping to take the sting out of the sardines’ tail.

“I love whoever becomes informed and decides to participate,” Mr Salvini told an interviewer, “so I’d hug them one by one and welcome them. I know they follow me everywhere with affection and curiosity… I’m looking forward to seeing them all over Italy. The more people participate, the better.”

But a recent poll suggested that 40% of Italians viewed the Sardines, not opposition parties, as his biggest threat.

The question now is where the Sardines go, from a group that blocks to one that constructs.

Italy has seen movements that rise from the street but quickly die. The Five Star, in coalition formerly with the League and now with the centre-left, was born from the squares of Bologna in 2007. Its popularity is falling fast.

“These movements have a very unpredictable path”, says Professor Francesco Giavazzi of Bocconi University in Milan. “With the Five Star, it was political corruption. Now the focus is Salvini.

“If he loses in Emilia-Romagna, people will recognise that the Sardines were a big part of that. It would push them. Where to, we don’t know yet. But it would be proof that they matter.”

The reality is that Matteo Salvini is still Italy’s most popular politician.

But something is bubbling in the squares of Italy. And the Sardines might just turn the political tide. 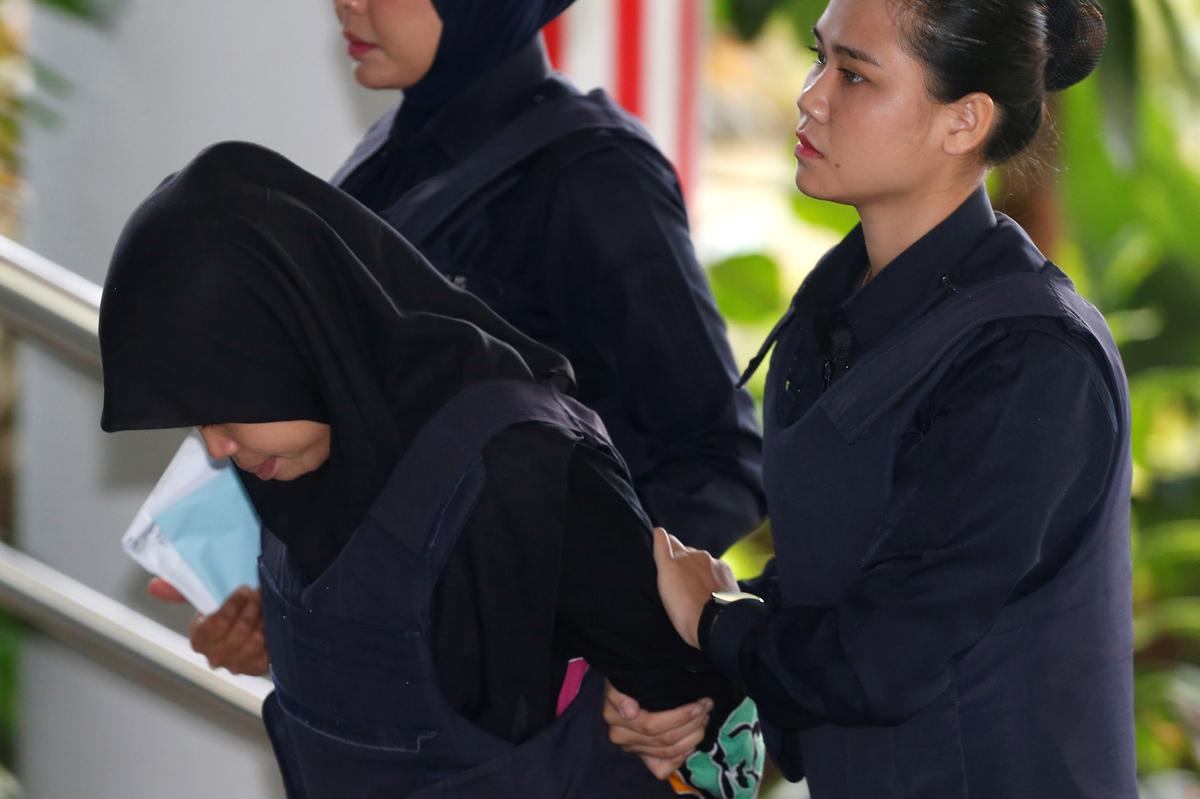 Indonesian Siti Aisyah, who is on trial for the killing of Kim Jong Nam, the estranged half-brother of North Korea’s leader, arrives […] 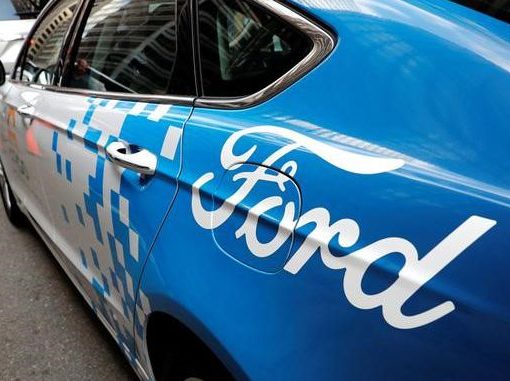 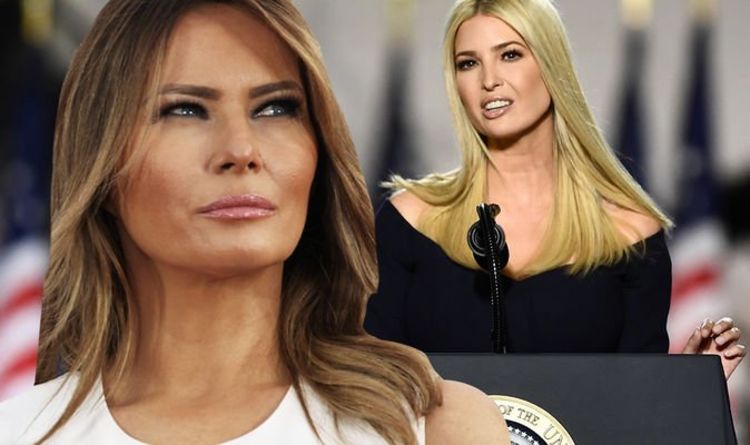 The claim was made by Stephanie Winston Wolkoff, formerly also Melania’s personal friend, during an appearance on BBC Newsnight. Earlier this month […]