In a surprise announcement to kick off the month of December, Nintendo has unveiled a new update for Super Mario Maker 2 on Switch.

The free update – which takes the release to version 2.0 – includes a special bonus for Legend of Zelda fans.

As part of the update launching on December 5, Super Mario Maker 2 will add Link from The Legend of Zelda. Better yet, the update will be completely free of charge.

“Super Mario Maker 2 is getting a legendary update,” reads a Nintendo post. “On December 5, a free update to Super Mario Maker 2 for Nintendo Switch adds Link from The Legend of Zelda series as a playable character, plus new course parts and a new gameplay mode.”

Players will be able to transform into Link by picking up the Master Sword item, which even adds new moves and abilities.

As Link, players will be able to attack enemies with a sword, throw bombs to destroy obstacles and even shoot arrows at monsters and coins.

Nintendo explains more: “In the recently released The Legend of Zelda: Link’s Awakening for Nintendo Switch, Link encounters familiar characters from the Super Mario games like Piranha Plants and Goombas, but this time Link is joining a Super Mario game in Super Mario Maker 2.

“Transforming into Link using the Master Sword opens up a whole new world of design possibilities for creators.

“Using his arrows, Link can shoot far off switches that Mario would normally not be able to hit.

“His new down thrust move with the sword will defeat usually protected enemies like spike-covered Spinies. And with bombs, some walls that would normally be impassable by Mario and friends can easily be blown up.”

• Frozen Coin: These coins are surrounded by a block of ice and can only be released if melted by fireballs or other fire elements, including a certain angry sun.

• P Block: When a P Switch is hit in the course, invisible P Blocks temporarily turn into hard platforms, or vice-versa.

• Spike: This classic enemy coughs up massive spike balls and launches them at Mario. If used in the snow environment, Spike will toss snowballs instead!

• Pokey: The iconic stacked cactus from multiple Super Mario games joins Super Mario Maker 2 for the first time. Players can even edit the height of each Pokey.

Players will compete for the best times by racing against the Ninji Ghosts of other players from around the world.

According to Nintendo, the Ninji Ghosts that appear on your playthrough are selected from player data at a similar performance level.

Fans will be rewarded with stamps that can be redeemed against Mii costume items.

“Each Ninji Speedrun event will run for about one week, with new courses distributed periodically,” Nintendo explains. “During the event, players will be ranked by their play time in that course. Players can still run the course alongside Ninji Ghosts and collect stamps even after the event period has ended.” 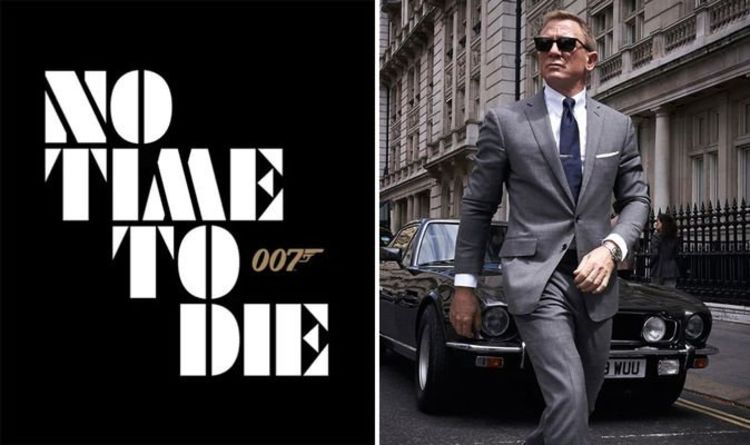 It’s been a long time coming, but the first No Time To Die teaser trailer looks likely to be just around the […] 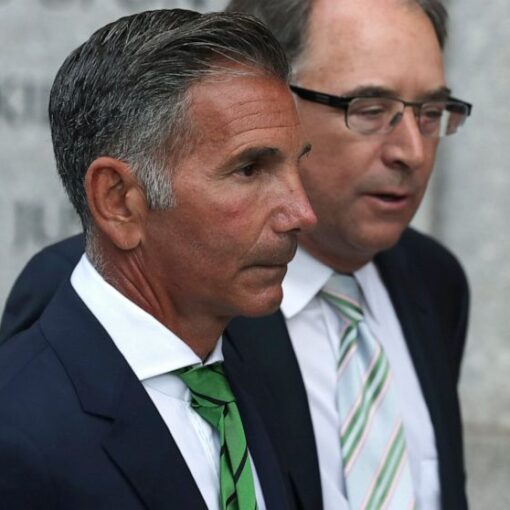 Fashion designer Mossimo Giannulli is asking to serve the remainder of his five-month prison term at home, saying he spent eight weeks […]

FIFA 18 gamers are gearing up for the TOTW 5 reveal, which rounds up the 23 most in-form players from around the […]