The annoying block is affecting numerous Samsung TVs after the Korean firm said it was ending Netflix support for some models.

In a post on its website, Samsung said: “Although some of our older TV’s will no longer support Netflix directly beginning December 1st, 2019, many other devices you may have connected to your TV are still supported.

“You can find a list from Netflix at netflix.com/compatible devices.

“As long as you have one of the supported devices, like a game console, streaming media player, or set-top box, you’ll still be able to watch Netflix on your TV.”

Samsung and Netflix claim those impacted sets will be typically older models, so anyone who has recently treated themselves to a new Samsung TV won’t find themselves left without content.

It’s also worth remembering that even if your Samsung TV is one of the models set to lose its Netflix app, there are a whole host of affordable ways to continue streaming from the immensely-popular video service.

Not only that, but any games consoles you’ve got lying around the house will also be able to stream Netflix and a bevy of other video on-demand services.

The news comes as Netflix has trialled a new feature to help you watch shows and movies at a faster speed than usual – skipping through boring scenes to race to the conclusion at the end of the season. 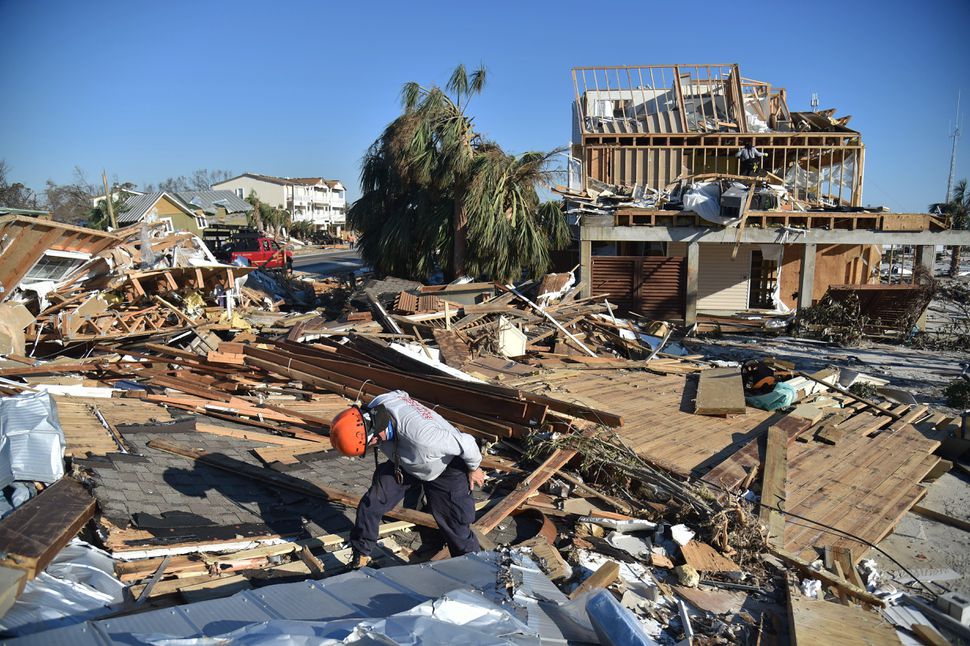 Since Hurricane Michael roared through on Oct. 10, a wide swath of Florida’s northwest coast has been without telephone or internet service. […] 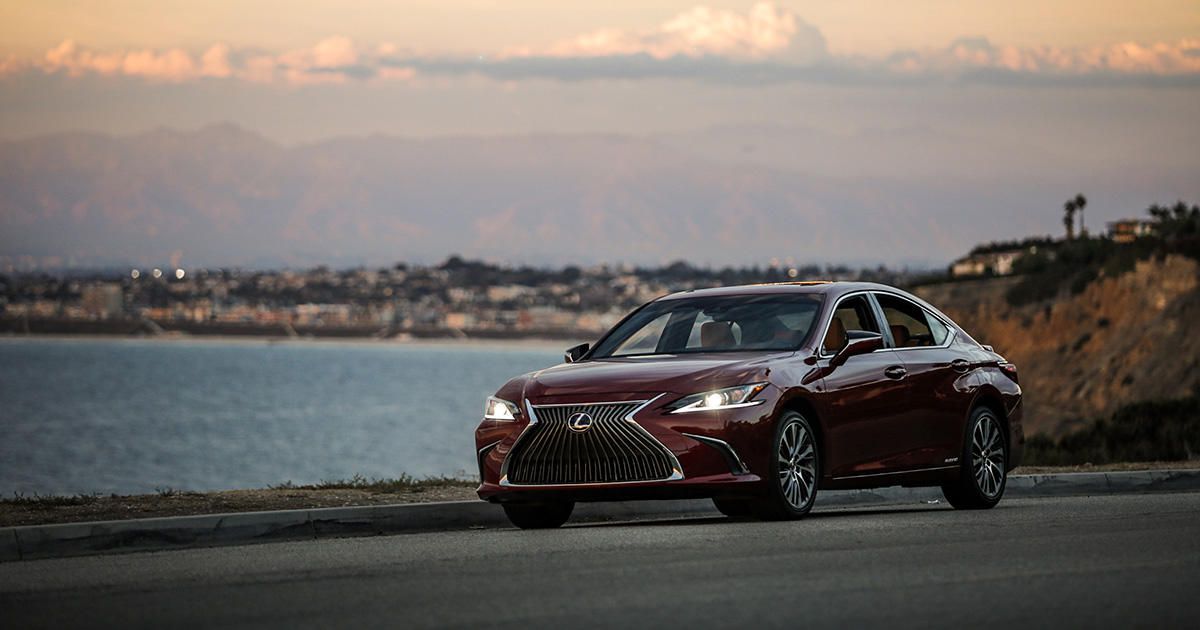 The ES 300h is the more fuel-efficient version of Lexus’ midsize sedan, with its hybrid powertrain burning about 40 percent less fuel […] 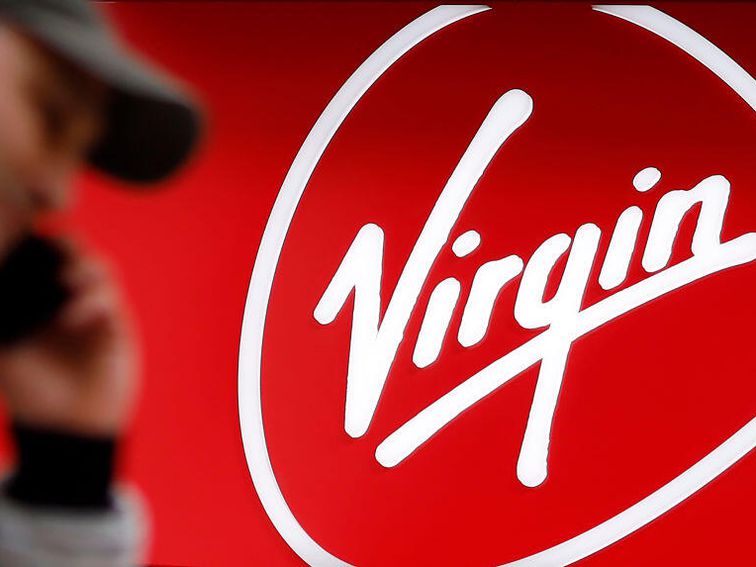 Virgin Media and O2 will merge in a £31 billion deal. TOLGA AKMEN/AFP via Getty Images Two of the UK’s biggest telecoms […] 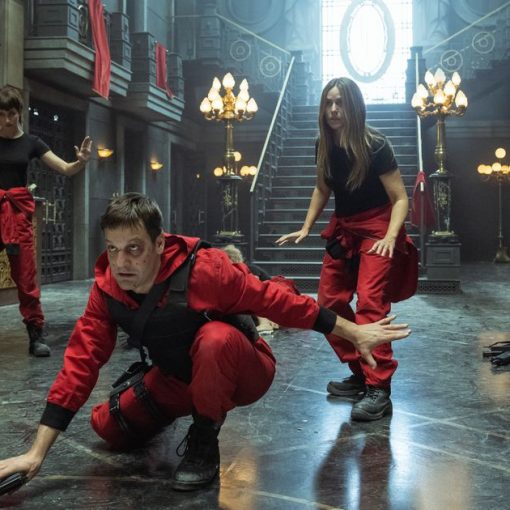