Rangers supporters have heaped praise on ‘The Buffalo’ Alfredo Morelos, after he scored against Feyenoord in the Europa League. Fans have now urged manager Steven Gerrard to increase his valuation, amid speculation of a potential January exit from Ibrox.

The Rangers striker gave his team the lead in the 65th minute of the tie in the Netherlands.

The Gers were losing 1-0, but Morelos scored a quick-fire double to put them in front.

For his and his team’s second, the cross was delivered by Borna Barisic, and the Colombian glanced the ball over the keeper and into the back of the net with his head to make it 2-1.

His brace of headers took his tally to 24 for the season across all competitions.

And Rangers fans now expect his transfer fee to skyrocket.

“Morelos is worth at least £100 million now,” said one Twitter user.

Another Rangers fan added: “2 billion and we might accept.”

“300 million, not a penny less!” said one Gers supporter on social media.

Uefa has no plans to shift the venue of the Champions League final from Istanbul, which is to be contested by two […] 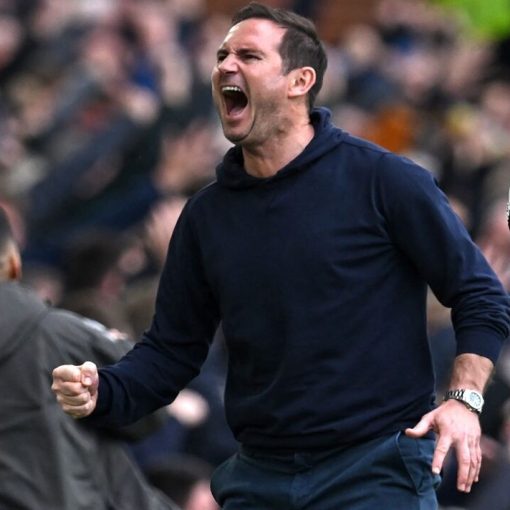 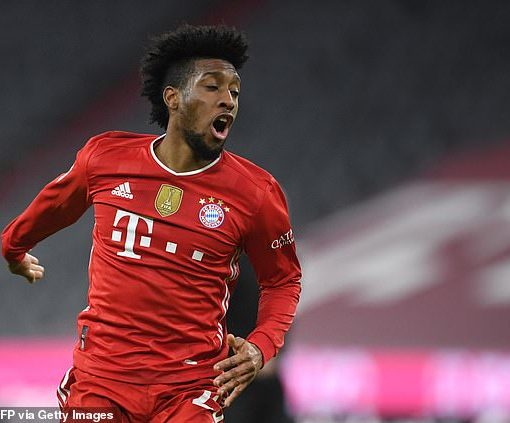